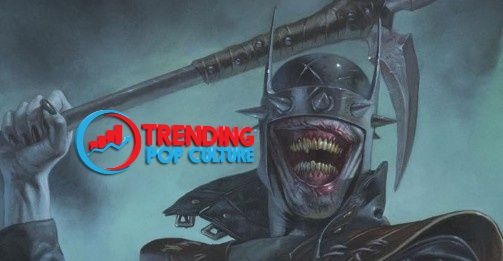 Here are this week’s top trending comic books and new items headed your way this Wednesday 2-13-19
Click on the RED links, Images or the comic cover to buy/bid from All available sellers on Ebay
Please note: New comic book releases and all items are subject to change

The Unbeatable Squirrel Girl #41 features the first Marvel work from artist Naomi Franquiz. Actually, it’s the first work from Naomi for either of the “big two”. The very short career thus far includes work in Bitch Planet, Mice Templar, Gumball and Puerto Rico Strong. Welcome to Marvel Naomi Franquiz.
Marvel debuted Savage Sword of Conan back in 1974. It was a magazine size format and lasted 235 issues. The first issue had these creative names attached; Boris Vallejo, Roy Thomas, John Buscema, Neal Adams, Gil Kane, Barry Smith and Ernie Chan. That’s some line-up. This Wednesday Marvel debuts the new five part Savage Sword Of Conan #1 with writer Gerry Duggan and artist Ron Garney. Looks as though this series will be in comic book format.
We’re not too sure if Amazing Spider-Man #15 will hit everyone sideways when it comes out, so keep an eye out on this potentially aggressive trending book. Maybe, maybe, aunt May could bite the dust. Not too sure, but if she dies (again), it’ll hit the fanboy speculation market quite hard.
Marvel over-hypes Spider-Man/Deadpool #46 as a HUGE comic. One must love the humor of Marvel clearly making fun of themselves with the hype machine. The tagline on the cover is classic “The Marvel Universe Will NEVER Be The Same!”

The new Superman series is sure drawing lots of attention due to Brian Michael Bendis writing. Superman #8 continues the new Superboy story. Brandon Peterson pencils.
Writer Mark Russell and illustrator Stephen Byrne will debut Wonder Twins #1. DC promises this won’t be the run of the mill campy Wonder Twins comic you’d expect. They first appeared in 1977’s Super Friends #7. Look for a possible renewed interest here. Wonder Twins could be a sleeper hit.
Although our sister site FCBN will cover this as a “speculator pick”, Titans #34 is a crazy cover. It says Beast Boy on the cover but looks so much like Marvel’s Hulk. What’s up with that? FCBN is saying to buy hoards of this comic, they’ll be a lawsuit. Before buying a bunch of them like some fanboy speculator, please KNOW what FCBN is. The Batman Who Laughs #3 continues with Scott Snyder and Jock in the driver’s seat. This character is going to stick around for a long, long time.

The indie comics are offering up some great books. The Spawn Kills Everyone Too! #3 features a Todd McFarlane tribute cover to Infinity Gauntlet #1 (1991) from George Perez. A head turner indeed.
Antarctic Press will sell out their new book; Exciting Comics #1. A comic that’ll introduce the Superverse and a bunch of new characters. It’ll bring together some old characters from way back when like, Black Terror, heap and others with the new blood. Also, from Antarctic Press is Devils #1. Matthew Spradlin and William Allan Reyes.
Beginning anew once; Red Sonja #1 from Dynamite Entertainment. Writer Mark Russell and artist Mirko Colak. 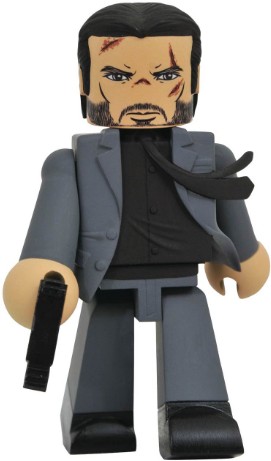 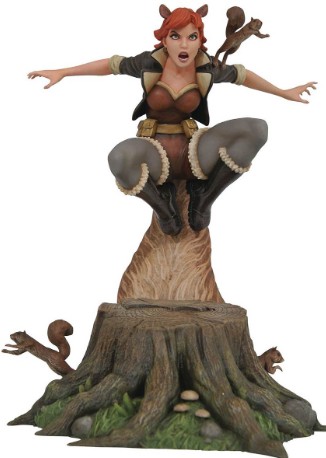