Who’d of thunk it, right? Not only is AQUAMAN one of the coolest and best selling comics on the market, but it’s getting a mainstream ROBOT CHICKEN variant cover! it’s a good time to be alive. We’ll tell our grandkids about this. 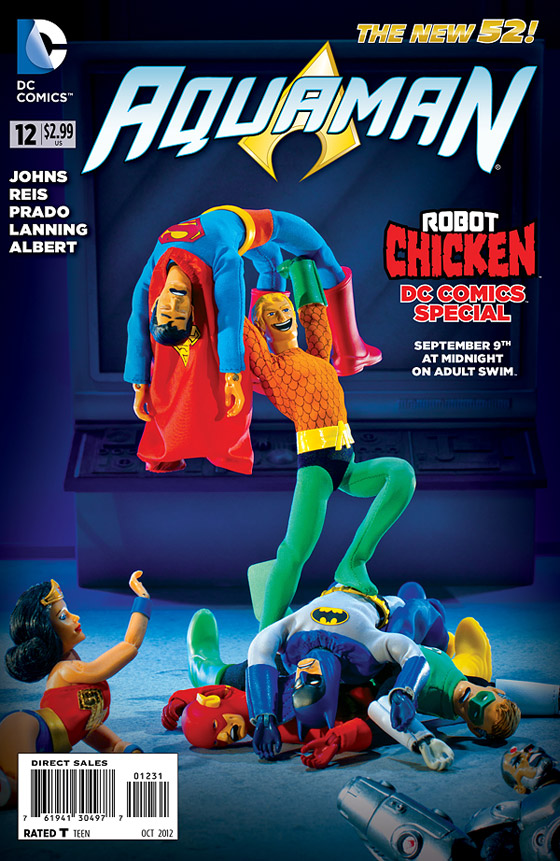 • The conclusion to “The Others”! • The traitor in the team is revealed! • Who is BLACK MANTA working for? 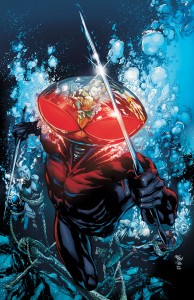