It’s the final curtain call for the Ultimate Universe as you know it in Ultimatum #5, ON SALE NOW! From Emmy & Eisner award-winning superstar writer Jeph Loeb and superstar artist David Finch comes the shocking conclusion to the Ultimatum event that has everyone buzzing! Will the X-Men settle the score with Magneto once and for all, or will the master of magnetism have the last laugh? And what is Doctor Doom’s role in all this madness? As some of the Ultimate Universe’s greatest heroes take their final bows, how will this world-ending event conclude? Don’t miss the exciting variant cover editions of Ultimatum #5 from superstars David Finch, Gabriele Dell’Otto, and Ed McGuinness!

Who will live? Who will die? What will become of the Ultimate Universe? Find out these startling answers in Ultimatum #5! 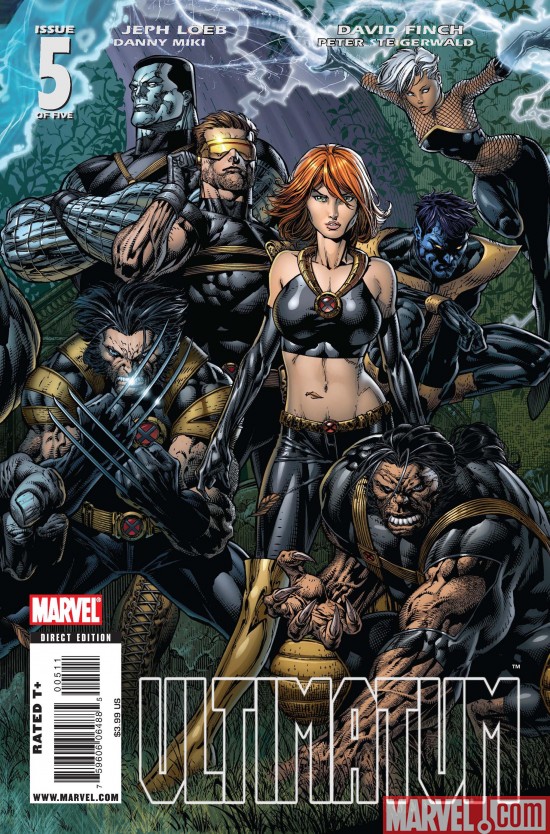 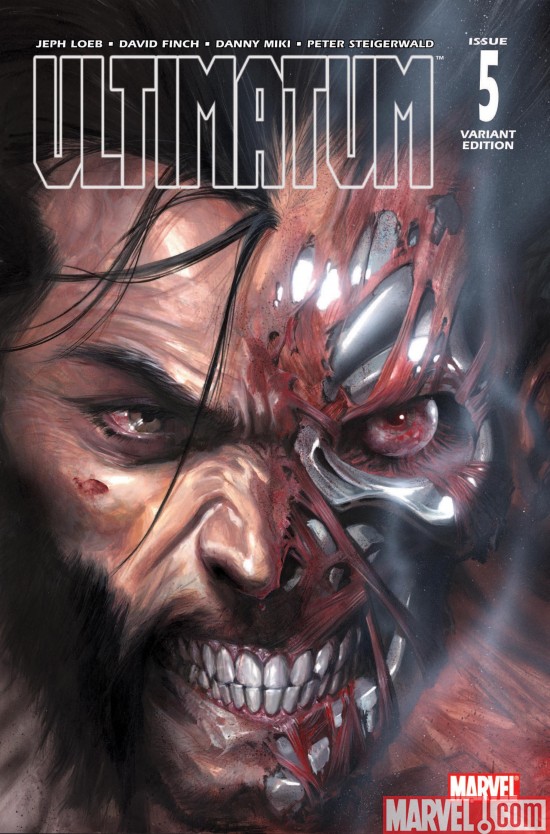 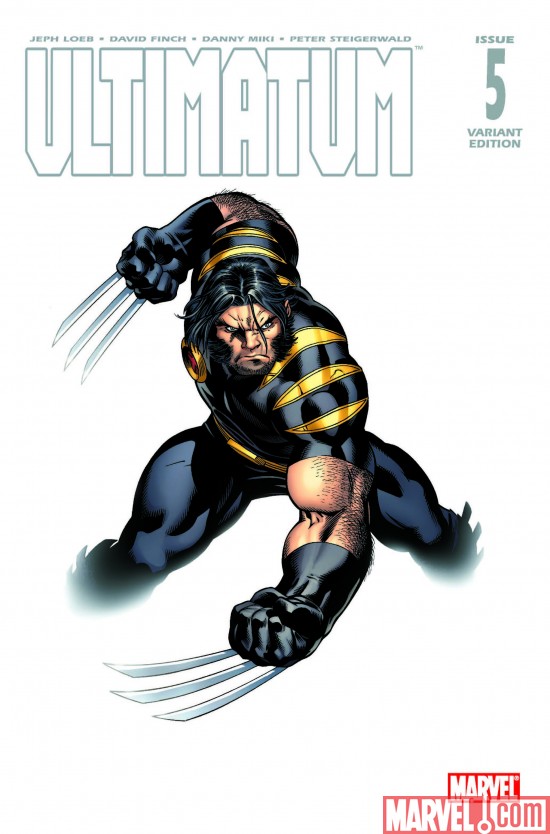 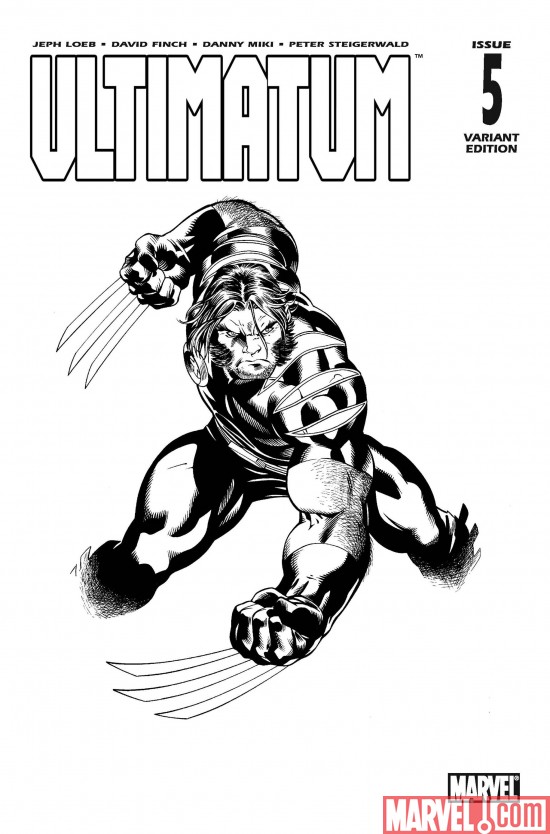