Uncanny X-Men: The Heroic Age #1 Sells Out And Returns With Second Printing!

Uncanny X-Men: The Heroic Age #1 Sells Out And Returns With Second Printing!

Desperately in need of some downtime after the harrowing events of Second Coming, Cyclops heads to the Savage Land to decompress, except a run-in with one of his personal heroes, Steve Rogers, will have the mutant leader looking at the world through new eyes! Plus, Hank McCoy and Molly Hayes talk science while Hope undergoes observation in the world famous Baxter Building ! Want to know what the mutants are up to after Second Coming? Then you can’t miss Uncanny X-Men: The Heroic Age #1 Second Printing Variant! 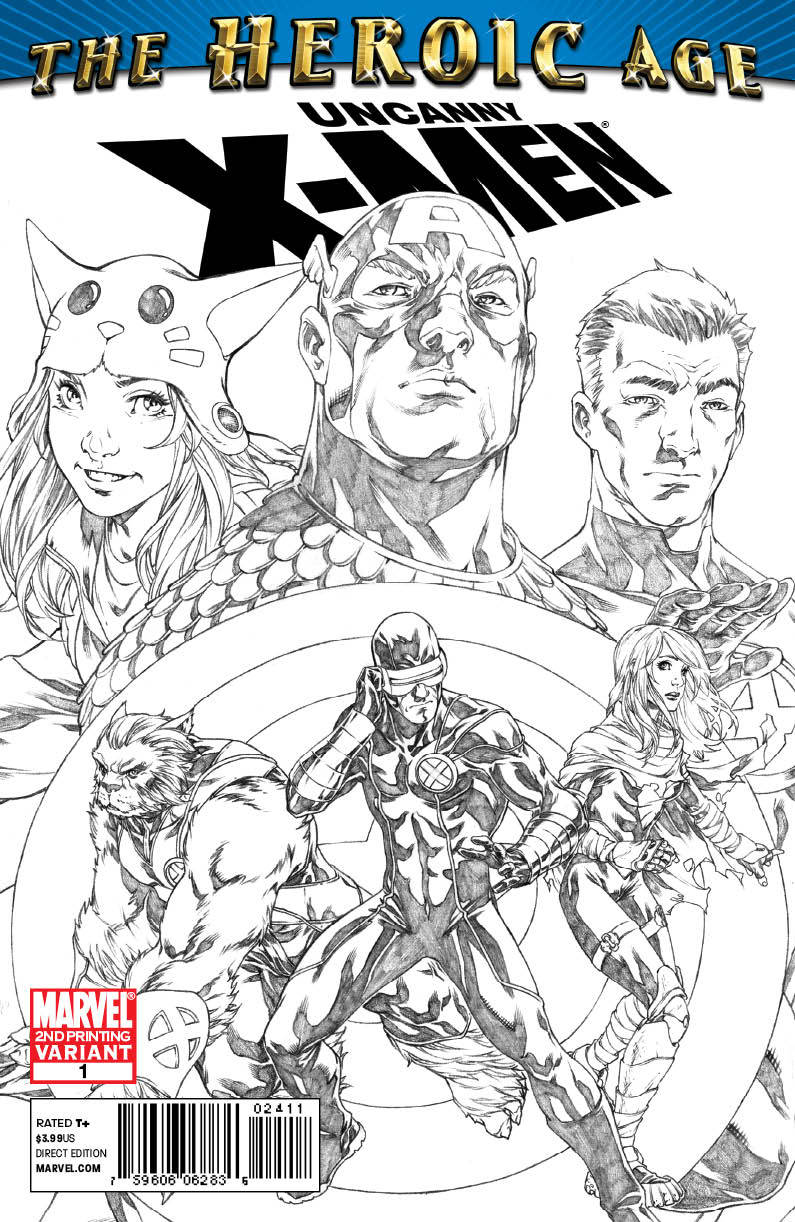