As War of Kings hits the home stretch, don’t expect it to slow down.

The Struggle for Universal Dominance Continues in War of Kings #4!

The no holds barred cosmic event of the century continues with War of Kings #4! Fan favorite writing duo Dan Abnett and Andy Lanning (better known as DnA), along with artist Paul Pelletier, deliver an epic war of galactic proportions as Marvel’s mightiest cosmic forces threaten to destroy each other! The mighty emperor Vulcan prepares for a massive strike that can change the course of the war—but at what cost?  Meanwhile, Crystal tries desperately to keep Black Bolt and the other Inhumans together!  Plus, don’t miss a special variant cover by superstar artist Jae Lee!

“Continues to be a landmark example of how to do an event storyline right…War of Kings has deftly placed Marvel’s cosmic lineup back on top of the pack.” – Jesse Schedeen, IGN.com

"War of Kings mixes epic drama with engaging character moments… Abnett and Lanning can juggle it all with style.” – Timothy Callahan, ComicBookResources.com

"War of Kings is an epic tale that will be referenced for years to come.” – David Hodum, Comicsbulletin.com

Marvel urges retailers to check their orders on all War of Kings issues, as the series continues to generate critical acclaim. Can Vulcan carry out his deadly plan?  What role will the Starjammers begin to play in this war?  Don’t miss the full blown cosmic action in War of Kings #4! And stay up to date with the official War of Kings event page at www.marvel.com/warofkings 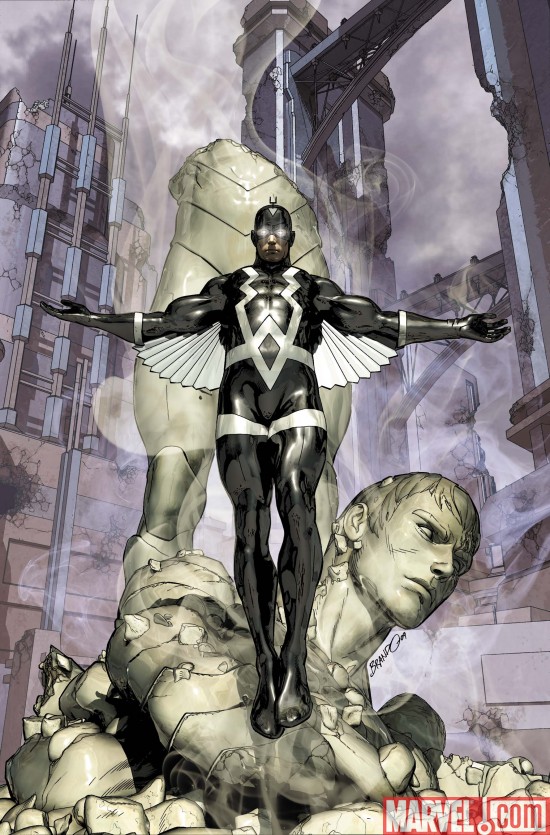 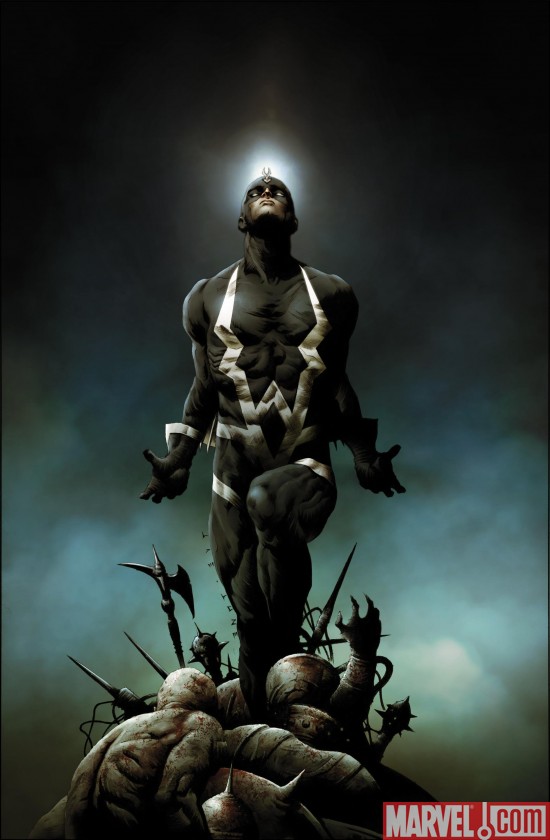 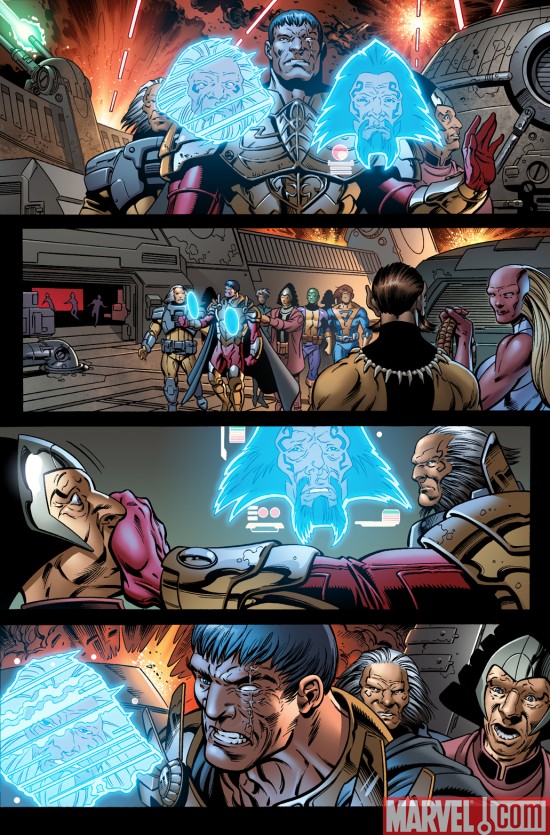 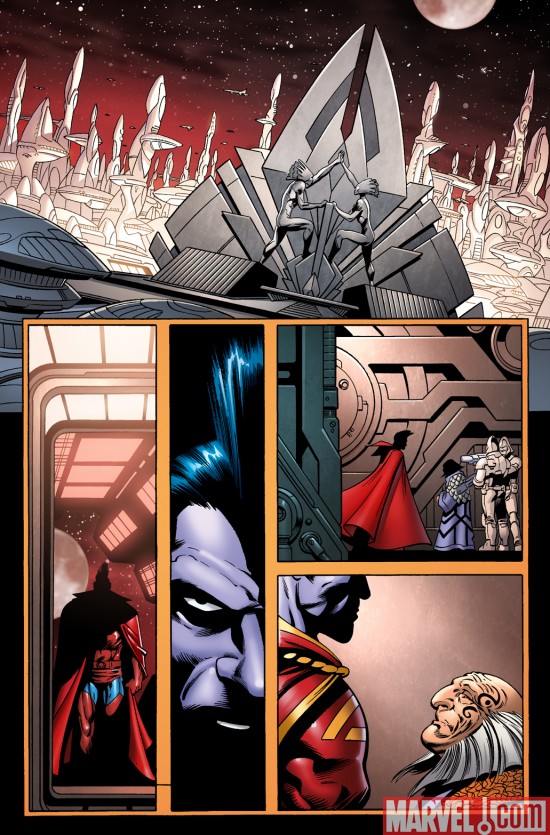 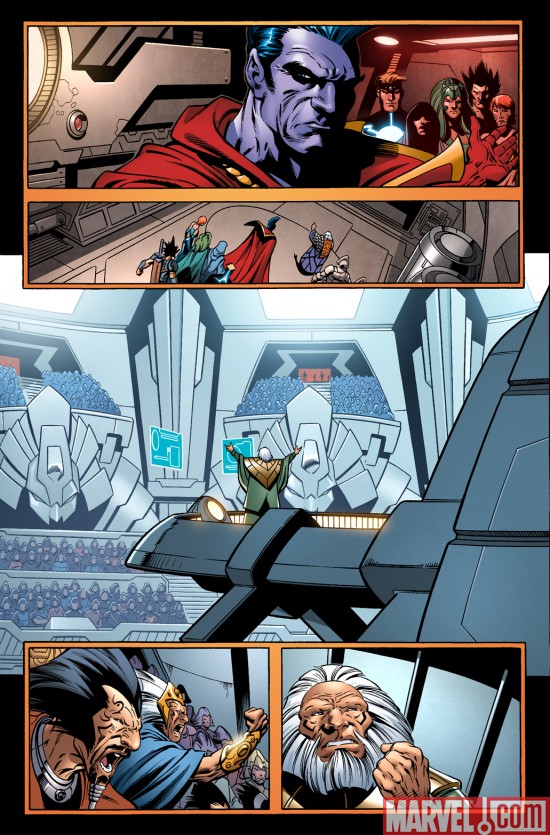 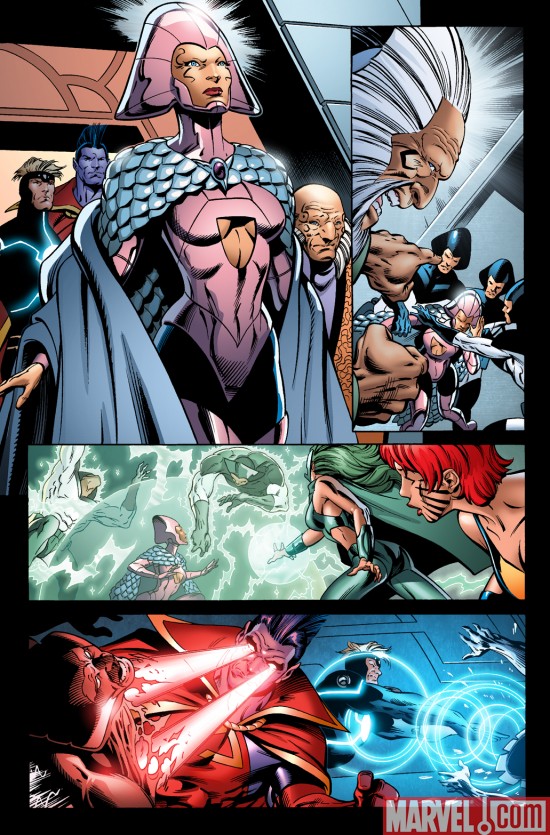