CLICK ON ANY IMAGE ON THIS PAGE TO BE DIRECTED TO THE COSMIC TIMES WEB PAGE!!

February 2011 “WHAT LIES AT THE EDGE OF THE UINIVERSE?” 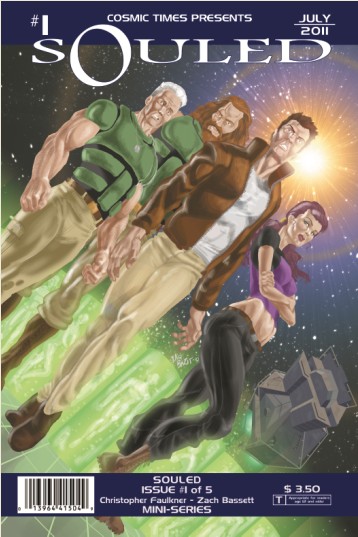 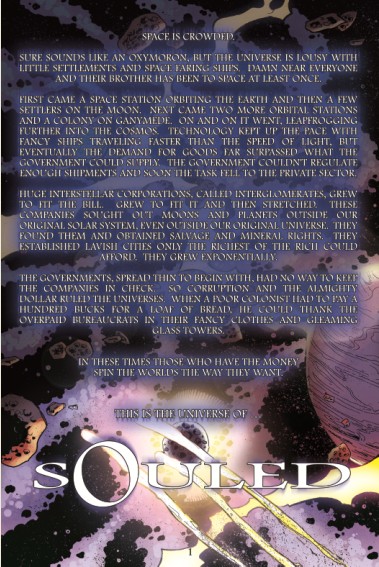 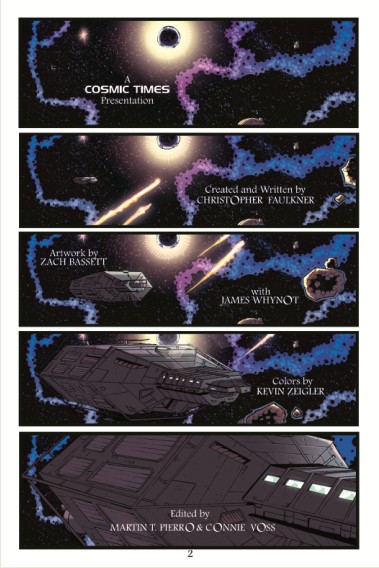 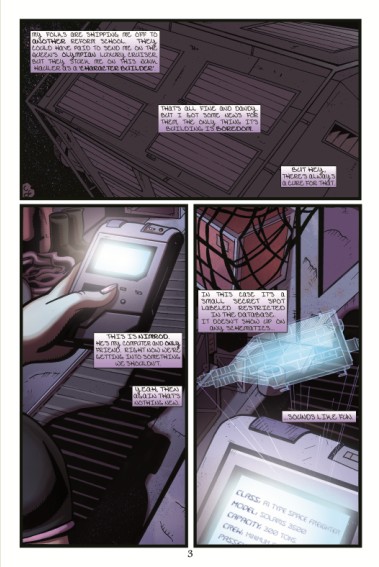 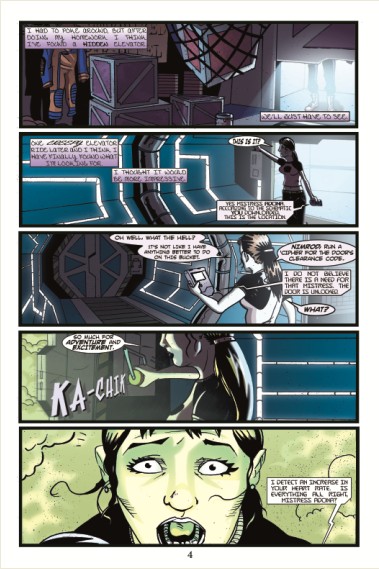 South Florida based comic book publisher Cosmic Times brings Christopher Faulkner’s unique science fiction vision to life in the five-issue full-color mini-series Souled. Set against the backdrop of intergalactic corporate manipulation, Souled follows the crew and passengers of the space-freighter Another Man’s Trash as they uncover a mystery on the edge of the universe that transcends even the barriers of life and death.

Souled will debut at MegaCon in Orlando Florida on March 25th.

About Cosmic Times Over the last two years Cosmic Times has enjoyed independent success with their flagship title Arthur: The Legend Continues and the edgy anthology series Decisions. Publisher Martin T. Pierro (who named Cosmic Times after a fanzine he published back in the mid 80s) is continuing to focus on his goal of making Cosmic Times into a true independent publishing house.

More information about Cosmic Times and Souled can be found at www.CosmicTimes.net. 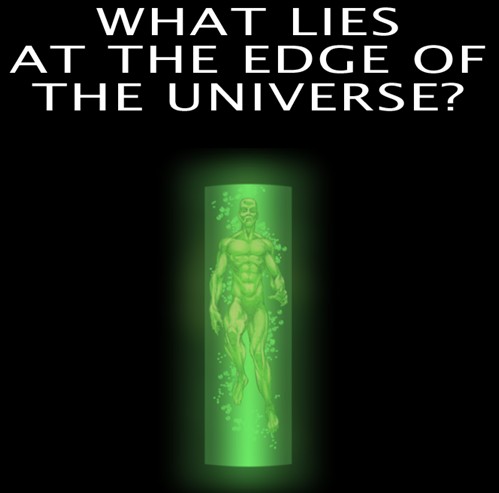