Inspired by the acclaimed graphic novel from respected filmmaker/producer Reginald Hudlin and legendary comic book artist John Romita Jr, Black Panther: Who Is The Black Panther? introduces viewers to the Black Panther, the warrior king of Wakanda, a technologically advanced nation in the heart of Africa . As outside forces conspire to plunder this proud nation, the Black Panther will face his greatest threats as he meets Klaw, the man who murdered his father.

“The positive responses to news of the show have been so overwhelming, it’s great to finally make the Black Panther series available to everyone,” said Hudlin. “Audiences get caught up on many levels – seeing John Romita Jr’s art come to life; the quality of the voice work by an award winning cast; the boldness of the politics, the music and humor. But see it for yourself!”

Romita Jr added, “The reaction by any person, upon viewing footage of a black panther, is universal: Awe. There is no more elegant a creature on the face of the planet. The creation of the character by Stan Lee and Jack Kirby, in a turbulent political time, maintained that quality. Reggie Hudlin’s updated version follows that and adds an amazing, cinematic flair to it.  In my opinion, reading, and now viewing, the Black Panther series is much akin to witnessing a panther in person. Enjoy the elegance of the story, the elegance of the actors, their voices, their words, and….the imagery.” 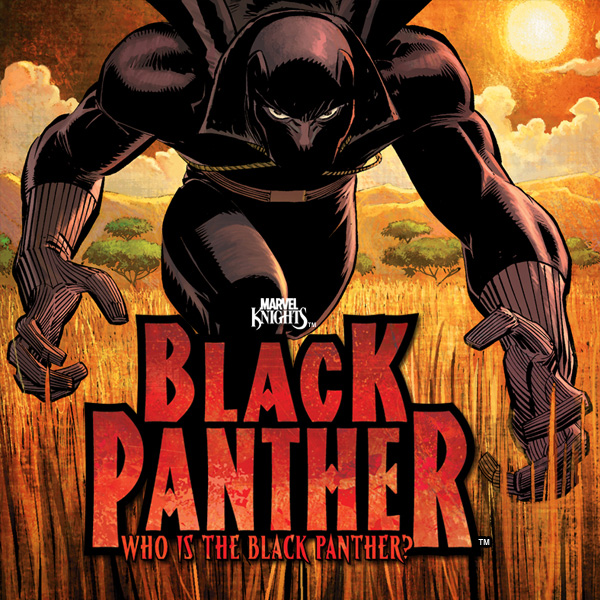 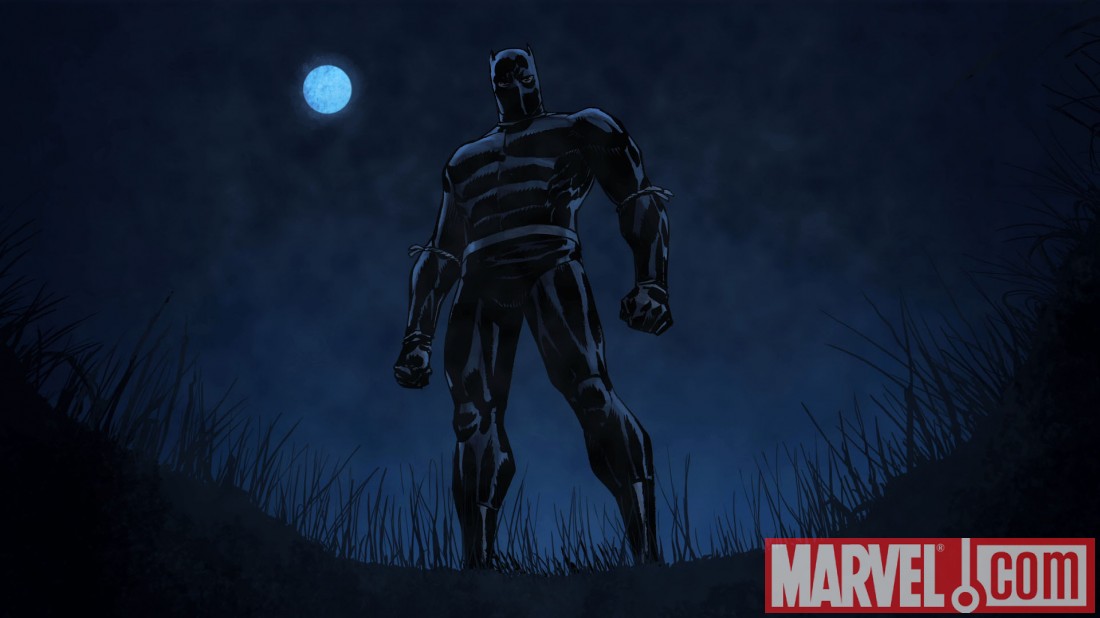 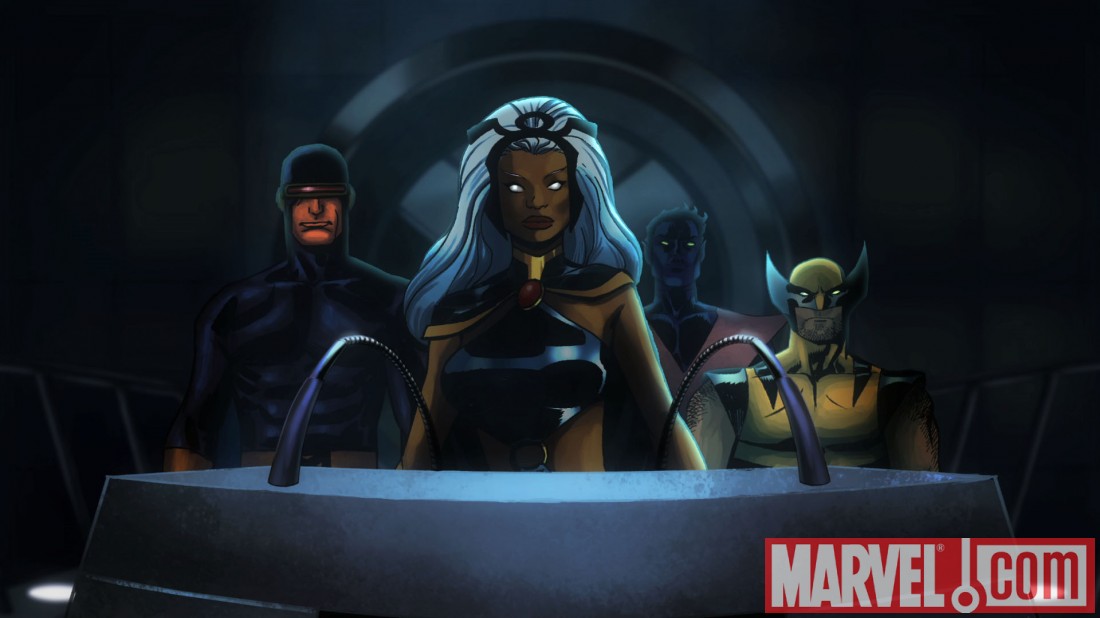 To find a comic shop near you, call 1-888-comicbook or visit http://www.comicshoplocator.com