Your First Look At X-Force: Sex and Violence #1!

Marvel is pleased to present your first look at X-Force: Sex and Violence #1! Get ready for the most intense, action-packed story Craig Kyle and Chris Yost have ever delivered as they join forces with international superstar Gabriele Dell’Otto for a X-Force story unlike any other! The Assassins Guild is after Domino and it’s up to Wolverine and X-Force to put a stop to them, but has Domino’s luck run out? Find out in X-Force: Sex and Violence #1!

Pencils and Cover by GABRIELE DELL’OTTO 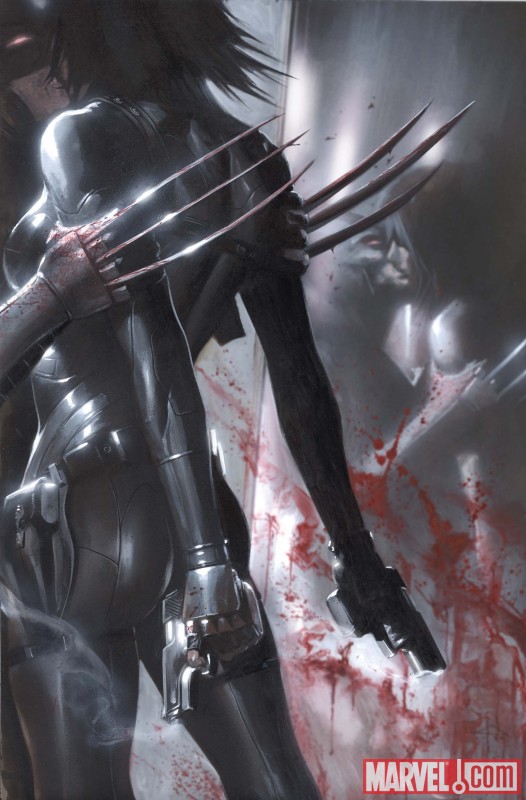 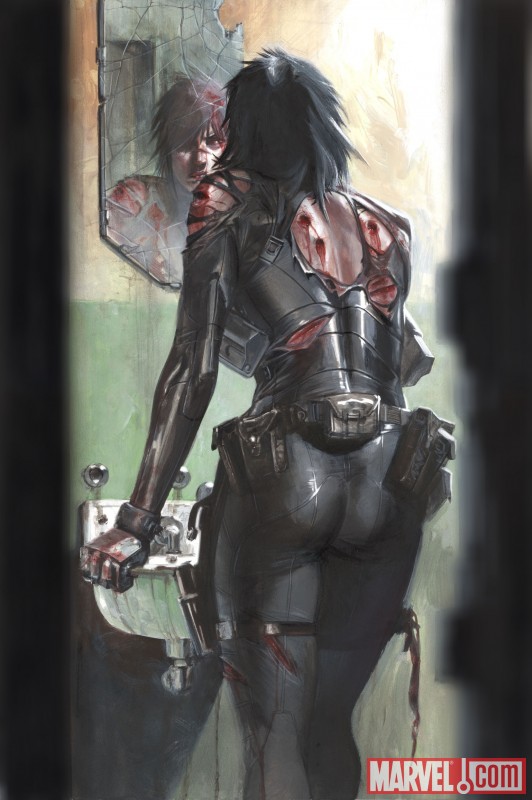 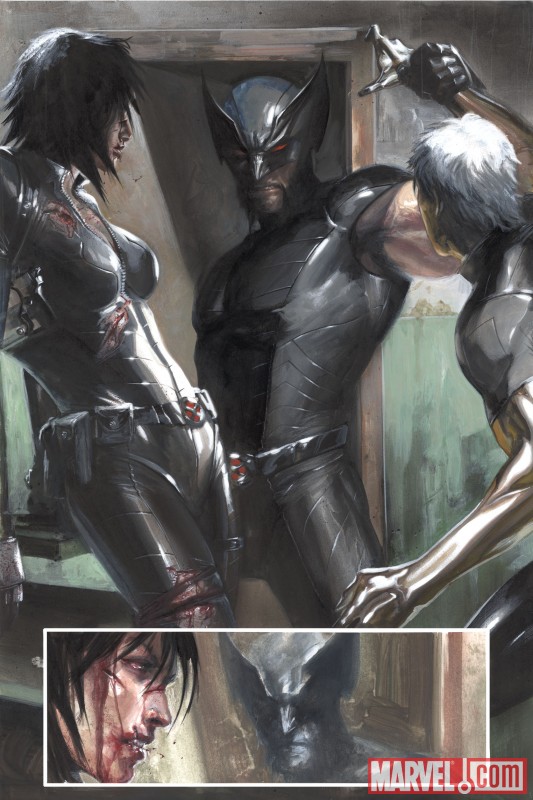 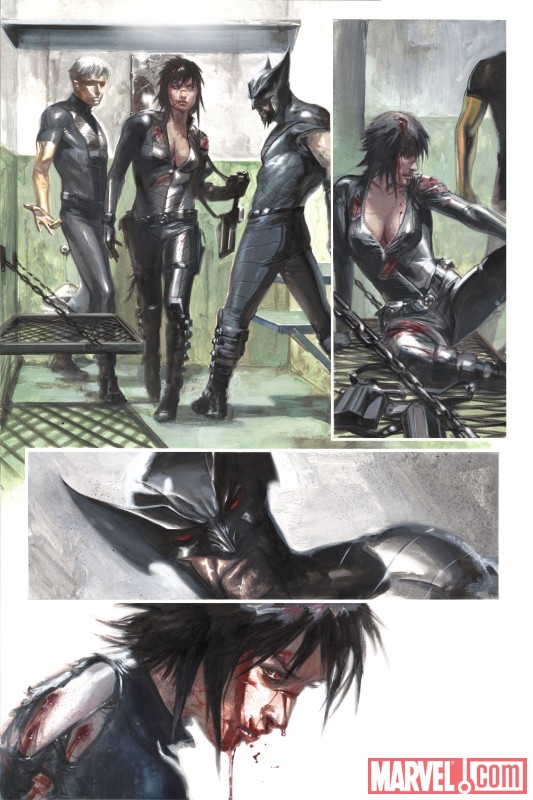 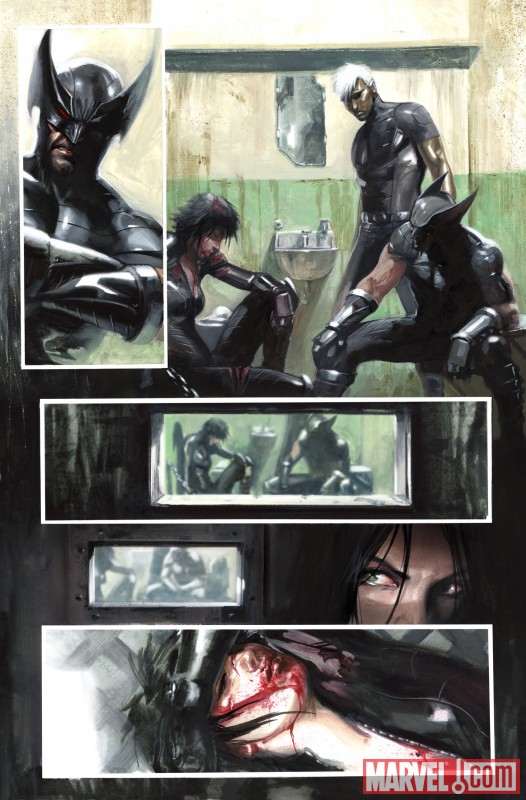 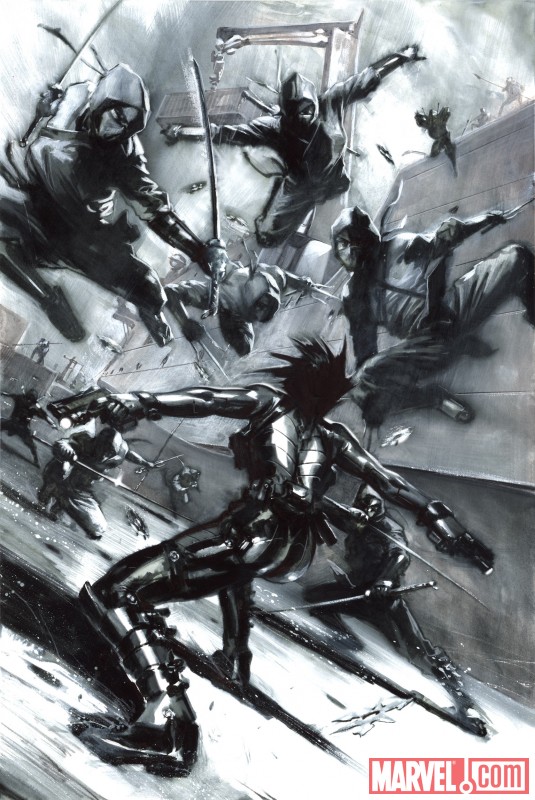 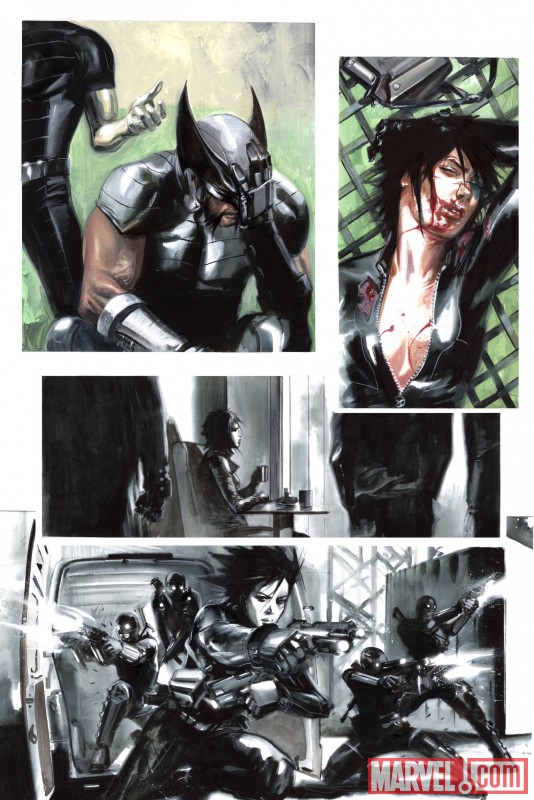 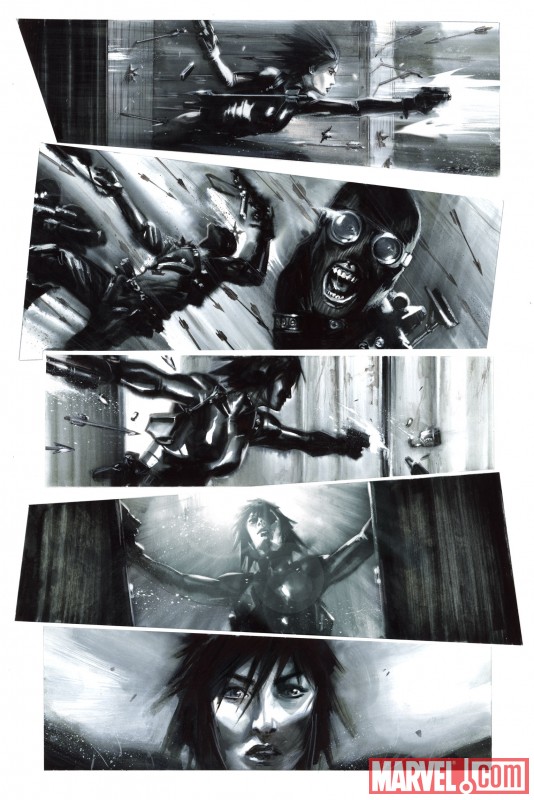