Check it out inside.

Marvel Unveils All New THE LIST—X-MEN Variant By Frank Cho!

Marvel is proud to unveil the cover to The List—X-Men Hero Variant by superstar artist Frank Cho! Don’t forget, every issue of the The List features a stunning new variant cover by Frank Cho spotlighting the major players in the event no Marvel fan can miss! The Marvel Universe as you know it will be no more after The List begins in September! 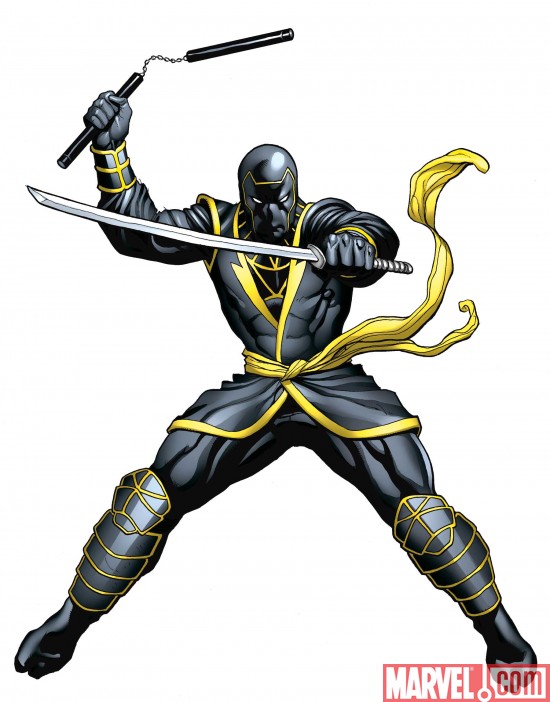 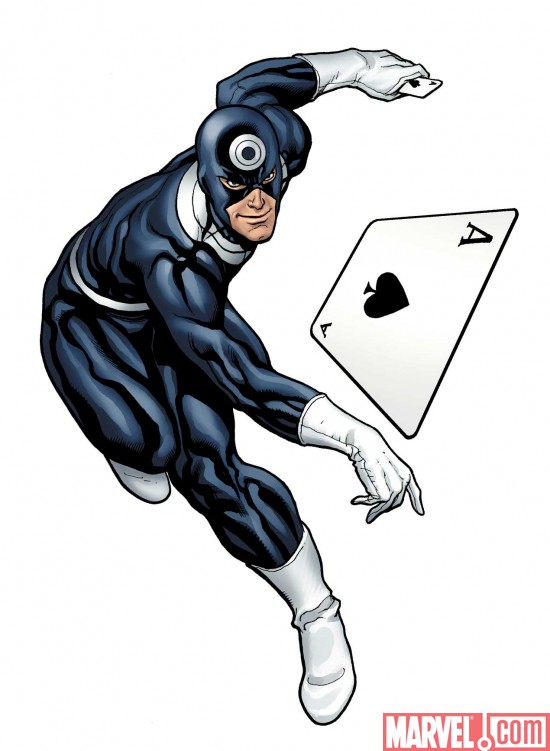 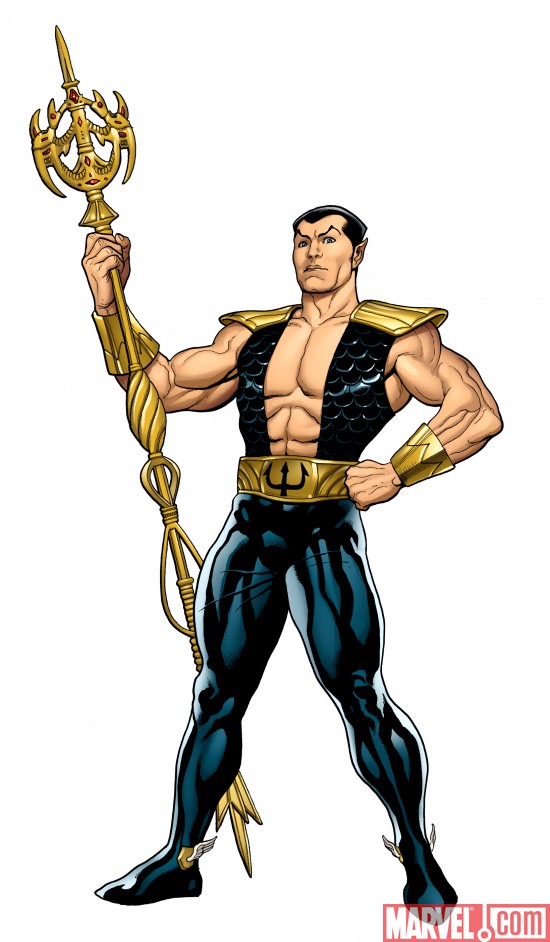