If you’re into cosplay, like attention, and are going to be in San Diego next week, you might want to look inside.

Join In The Marvel Costume Contest At Comic-Con International 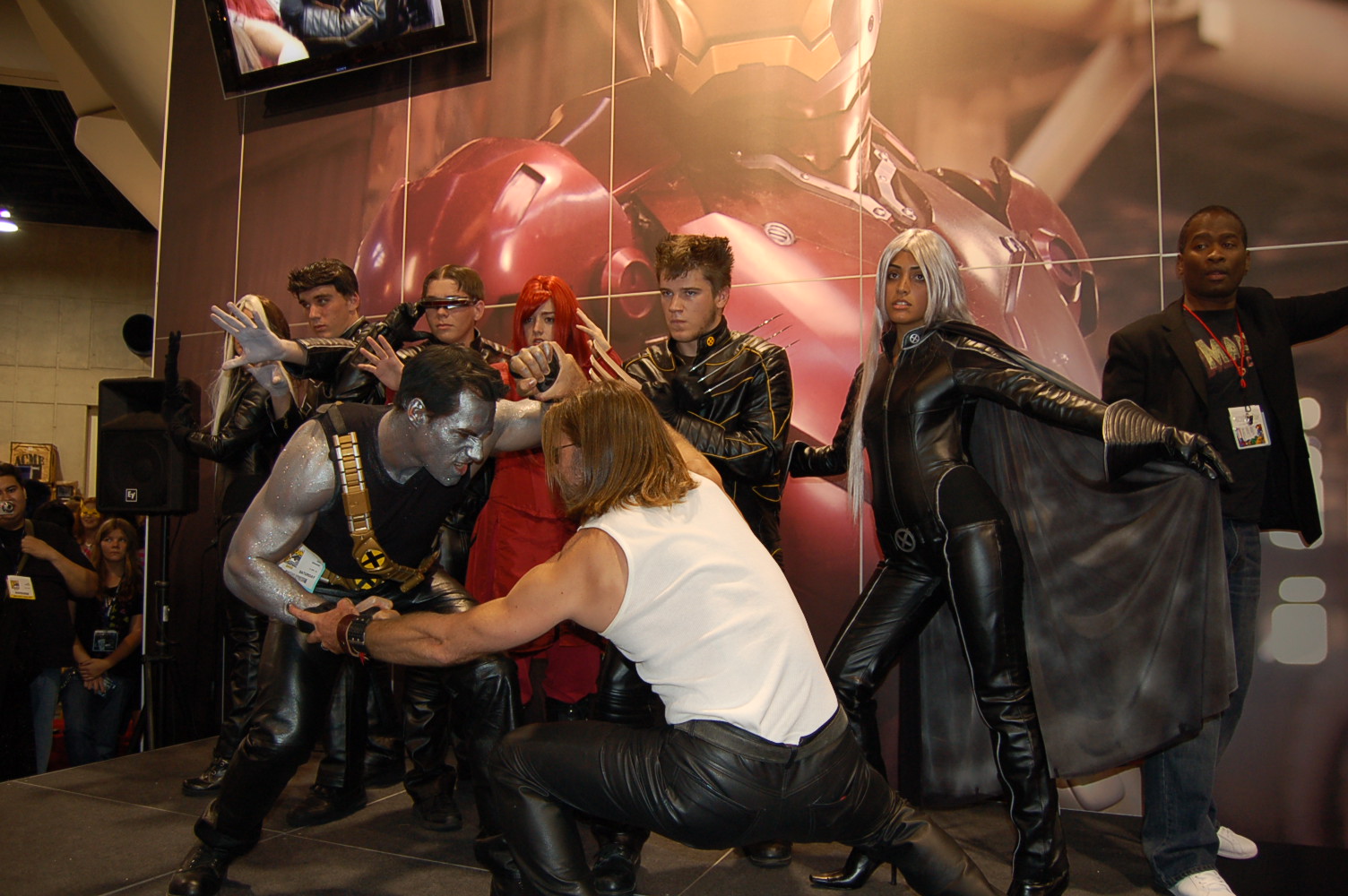 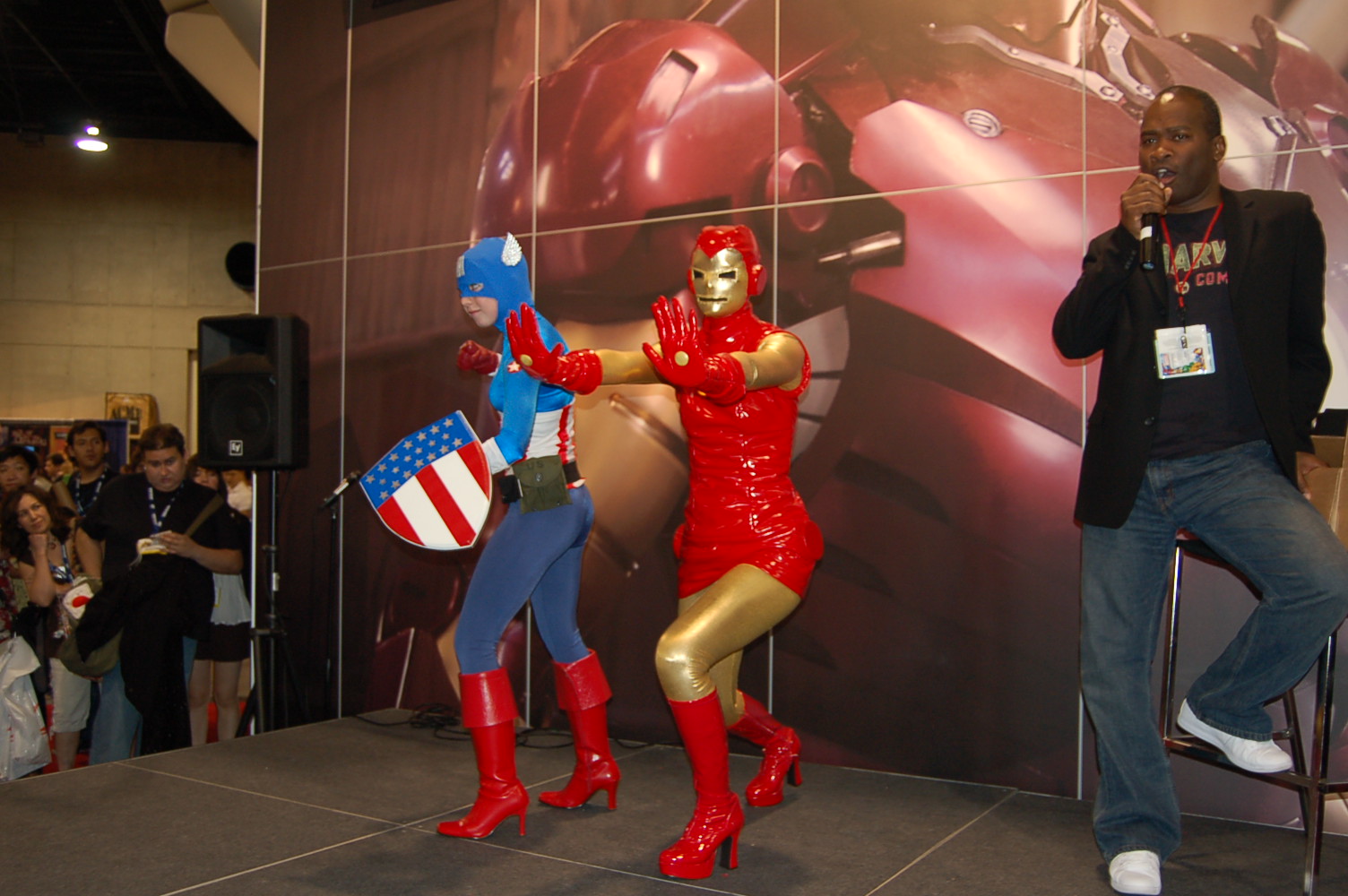 Are you going to Comic-Con International in San Diego ? Will you be dressed as your favorite Marvel character? Then get your friendly neighborhood, star-spangled, best-at-what-you-do self down to the Marvel Booth at Comic-Con for The Marvel Costume Contest taking place on Friday, July 24th at 4:00 PM!

If you have the heroic (or villainous) qualities to participate in this exciting contest, make sure to be at the Marvel Booth (#2429) by 3:30 PM to register! All you need to do is wear a costume of your favorite Marvel character (but keep it family friendly!) and you could win the Grand Prize of a Marvel Omnibus signed by Stan Lee! All entrants may also be featured in a gallery on Marvel.Com! The winner will be determined by you, the fans, as you vote on who you want to be crowned this year’s winner!