Usually when you think Zenescope, you thing a whole lot of HOT ladies on covers doing what they do best.  But there’s a different side of Zenescope you’ve most likely never seen before (mainly because its new..haha)!  But Zenescope has teamed up with the Discovery Channel and are marketing books for kids ages 9 and up.  YES, you read that right!  ALL AGES BOOKS!!  How AWESOME is that??!!  The imprint company is called Silver Dragon Books!  Jurassic Strike Force 5 is just one of the books they’ve come up with.

Awakened from his 65 million year hibernation, the evil alien overlord Zalex is ready to resume his conquest of the universe and he’s starting with the earth. Backed by his army of evil, mutated Dino-soldiers there’s nothing that can stop him…nothing but Dino StrikeForce! Don’t miss the seminal issue in the first original series under Zenescope’s Silver Dragon Books imprint.

…..And the cherry on top of this awesome cake, our good friend and award winning colorist Jeff Balke is the colorist on the series!  This is something NOT to be missed (Balke meets Dinosaurs)!!  Issue 1 is due out early February.  Grab yours before they all go “extinct”. 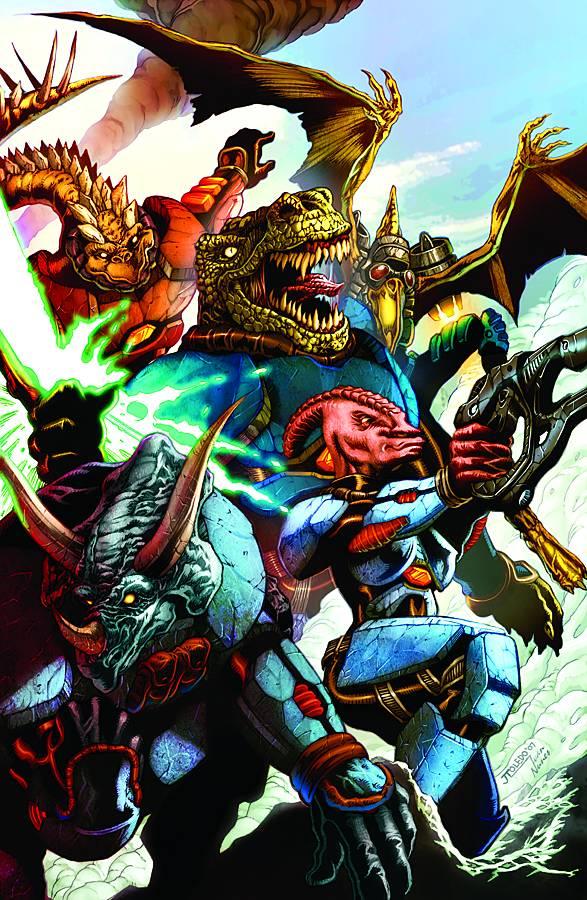 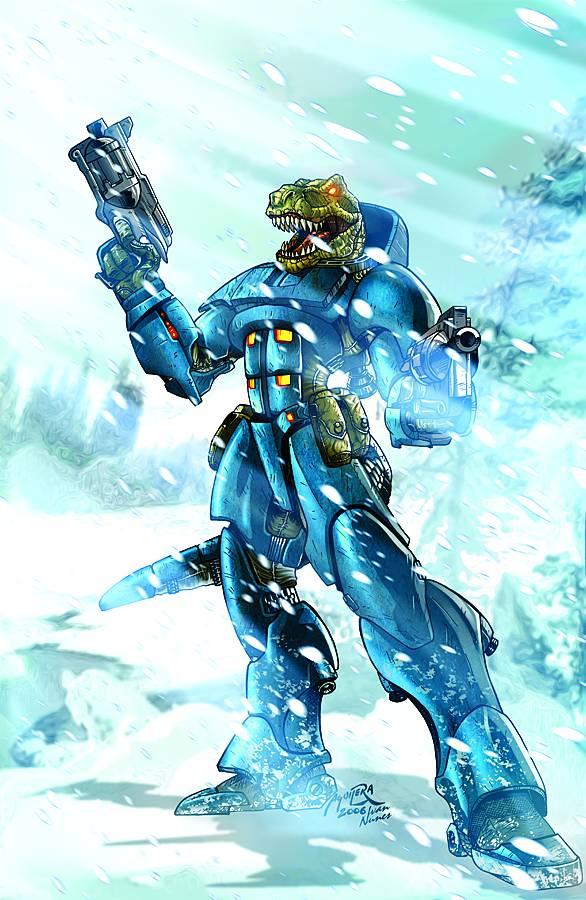