Zenoscope Entertainment has some plans for San Diego’s Comic-Con.

You can check ’em out inside!

Zenescope announced today it will debut a preview issue flip-book for two upcoming sci-fi titles as well as a limited edition convention exclusive celebrating the landmark 40th issue of its popular Grimm Fairy Tales series at Comic-Con International in San Diego July 22-26.  “We love doing fan conventions.  The Philly and New York shows we attended so far this year were fantastic and we’re excited for San Diego, which is our last stop in 2009." said Zenescope’s Preseident Joe Brusha "We’re going to add more cities to our convention tour for 2010 since turnouts have been great.  And we’re encouraging our fans to stop by and see us in a couple weeks because we have some great stuff planned."

The flip-book preview showcases Zenescope’s two brand new upcoming science fiction/action titles AGON and MERC, both scheduled for a fall 2009 release.
AGON is an epic five issue mini-series in which Earth is forced to participate in an intergalactic gladiatorial battle that pits highly evolved species from various planets against one another.  Earth’s people must pick their best warriors to compete in the ancient combat ritual of Agon, a tournament which will ultimately determine the fate of the planet.

MERC, another high concept mini-series, follows Sonny Grissom, a mercenary who upgrades his body through cybernetic enhancements and powerful steroid boosters.  But after years of serious mistreatment, Sonny’s body is failing.  With his conscience eating away, Grissom decides to gear up and accept the most daring contract of his wasted life, one that can save thousands of lives and give him a final shot at redemption.

The flip-book issue of AGON and MERC contains 28 pages of story and will retail at a $2.99 price point but will be available at Zenescope booth #2707 for just $1 during the convention weekend.
The Grimm Fairy Tales #40 convention exclusive is a limited edition issue and will also be available at booth 2707 while it lasts.
*Check www.zenescope.com the week prior to Comic-Con for creator signing times and more convention news. 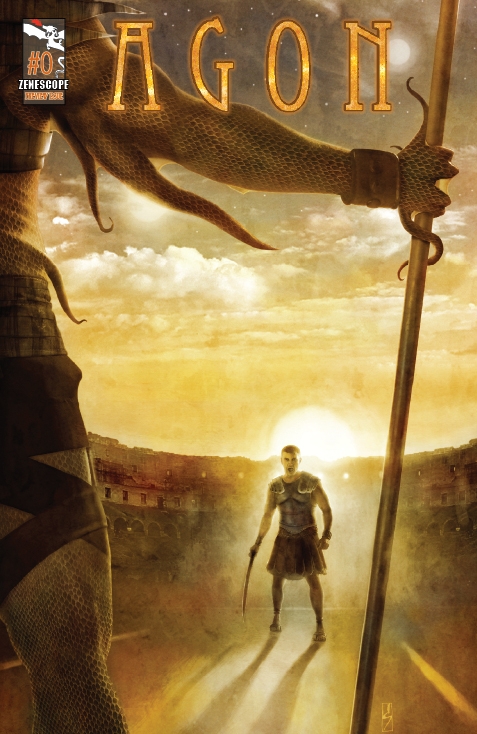 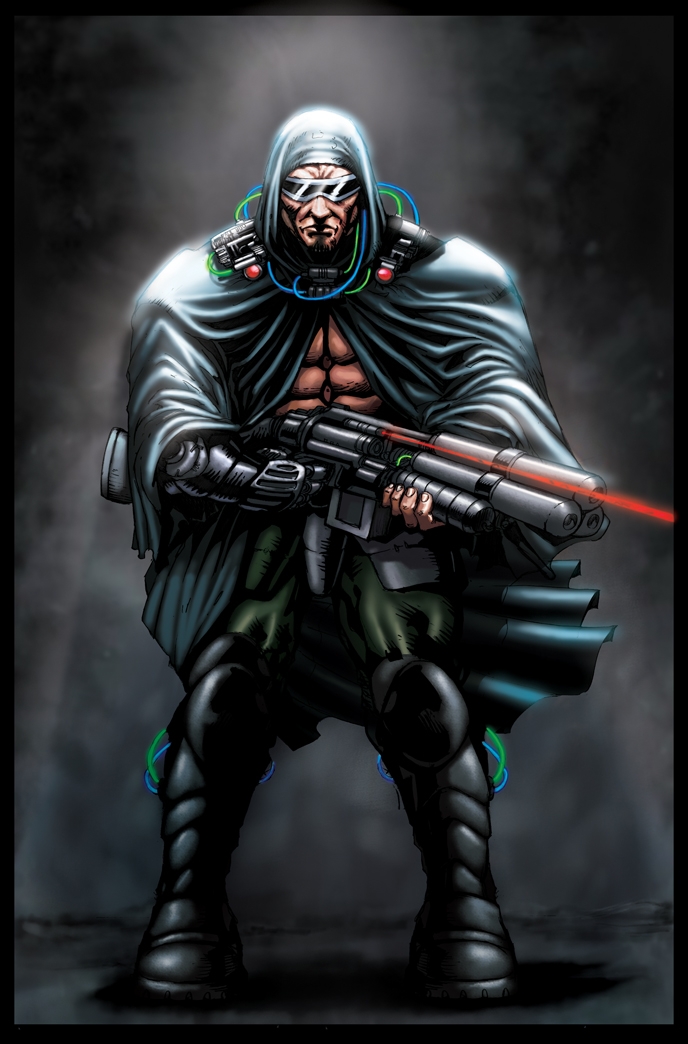 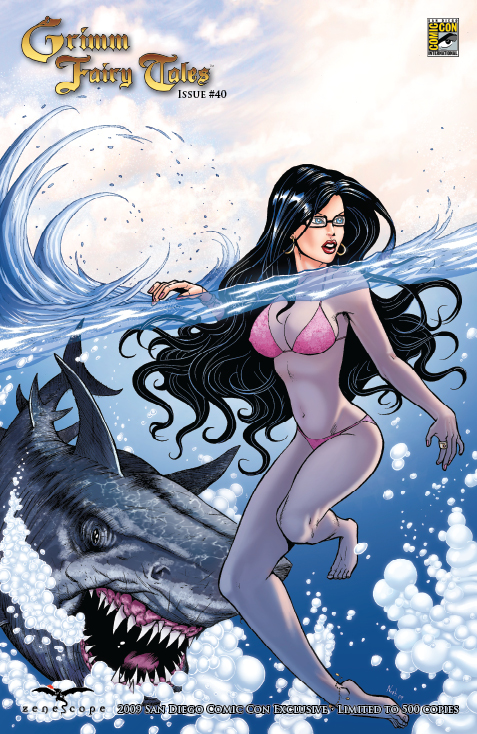