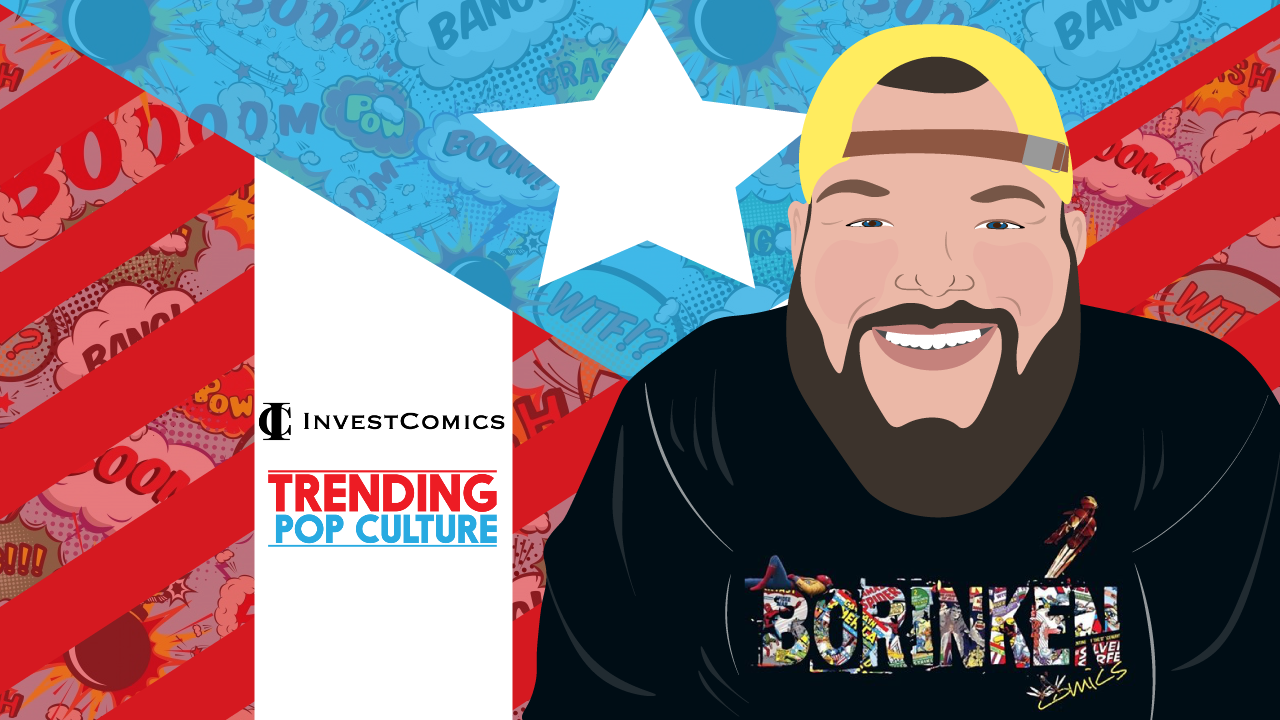 Angel Rivera of Borinken Comics, added, “I am excited for the Latino community, it is an honor to be able to start this adventure together with InvestComics / Trending Pop Culture. Our goal is to be able to provide the Hispanic-speaking fans with a place where they feel at home. In “Dame 5 ” We’ll talk not only about the comics that are on the weekly speculation radar but we will also talk about our favorite reads of the week and give you guys a few independent comics recommendations for NCBD.”             ”

The weekly article named Dame 5 Con Borinken, which means High 5, will change the comic book speculation industry as InvestComics/Trending Pop Culture has done on a regular basis since the inception of the website in 2005. Being the first-ever comic book speculation website and setting the standard for all others to follow.

“I’m looking forward to the new articles, it’s going to change the landscape once again within the comic book speculation arena,” says Katz relating to the new venture. “It’s exciting to have such a skillful, knowledgeable person like Angel Rivera onboard.” 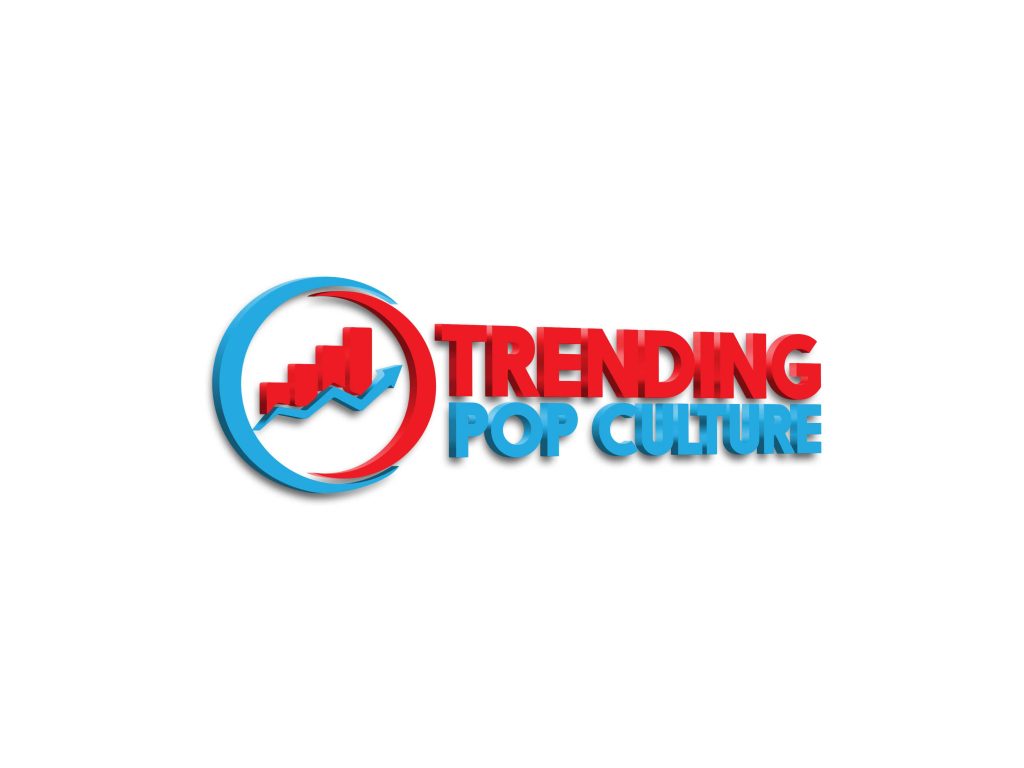