Eisner Award winning writer Jeph Loeb
partners with industry’s hottest artistic talents on Hulk #22, Ultimate Comics X #2, and Ultimate Comics New
Ultimates #2 — three books that just can’t stay on the shelves!
Marvel is pleased to announce that these three titles have all sold out at
Diamond (though copies may still be available at the retail level) and will
return with new printings.

Did you miss the shocking reveal at the end
of Hulk #22? Join the powerhouse team of red-hot artist Ed McGuinness and Jeph Loeb for Hulk #22 Second Printing Variant!  This is
your second chance to find out the identity that has been shrouded by mystery
since the now-classic Hulk #1!
Hulk #22 builds to the all star
line-up of Hulk artists (Ed McGuinness, Adam Kubert, Dale Keown, Tim Sale, Herb
Trimpe, Sal Buscema,
Ian Churchill, John Romita Jr.,  Mike Deodato, and Leinil Yu) for the
double sized Origin Of The Red Hulk arriving in June’s Hulk #23!  It’s the issue every Marvel fan
will be talking about and getting signed at conventions!

"This is Loeb at the top of his game"-Lee Newman,
BrokenFrontier.Com

"Cho’s artwork is beautiful, and Loeb’s
writing is like a fun summer-blockbuster."-ComicVine.Com 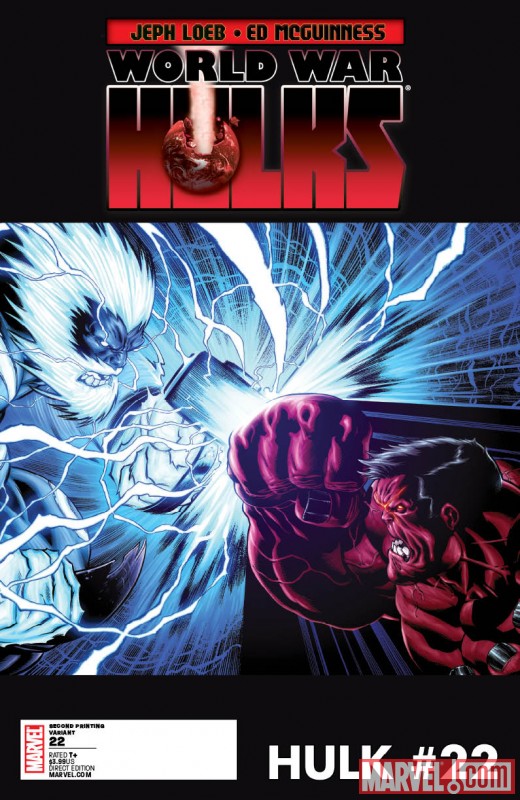 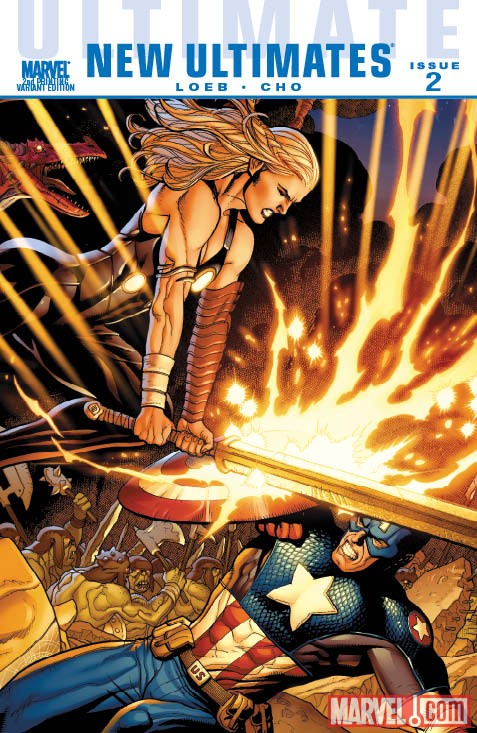 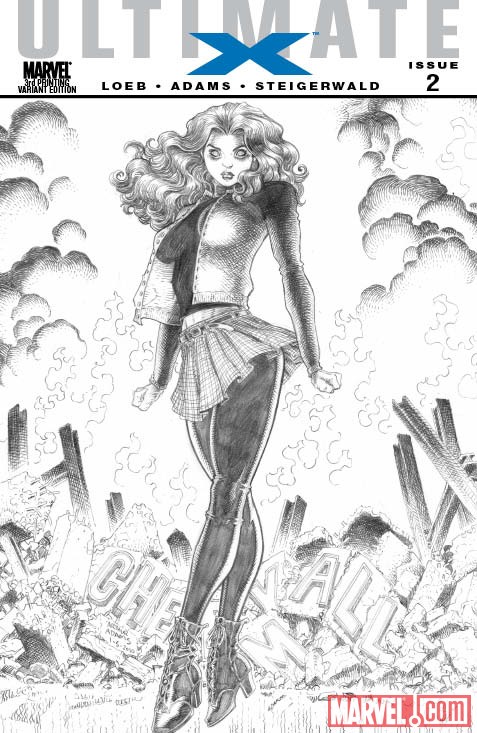