DC has released the Variant Covers for JUSTICE LEAGUE #0, featuring a B&W version of the regular cover, by Gary Frank; and an image of the entire SHAZAM cast, by Ivan Reis and Joe Prado.

Billy Batson takes center stage in this issue as he unleashes the awesome power of Shazam in a special origin story! • Also featuring the not-to-be-missed origin of Pandora and the next seeds of TRINITY WAR! 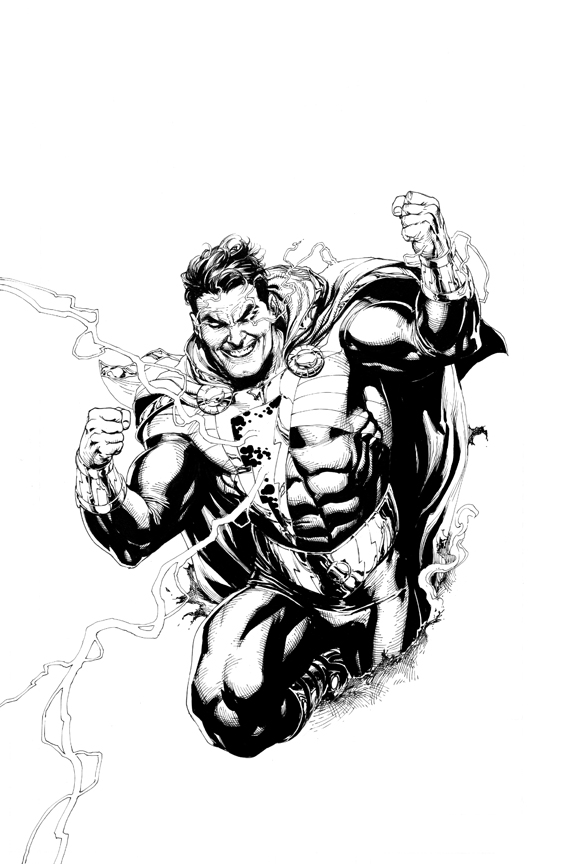 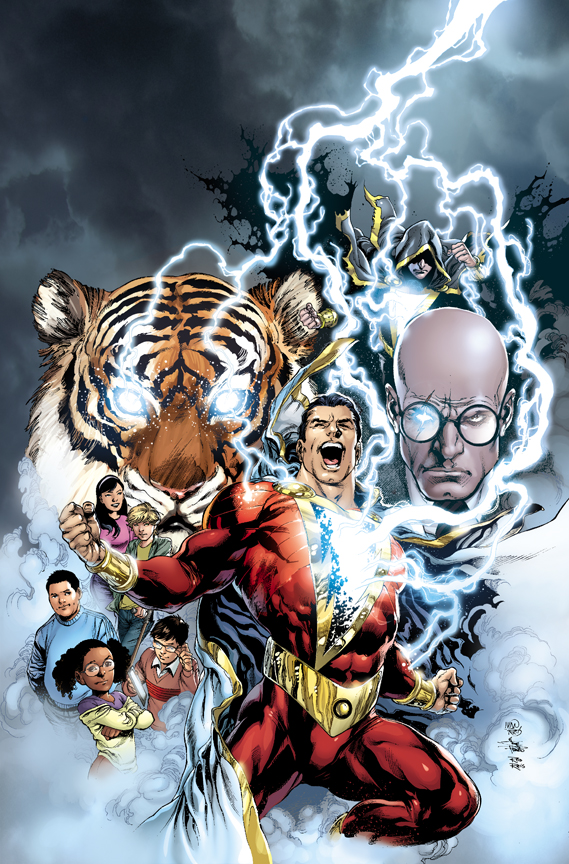