Looks like GREEN ARROW won’t be the only DC Comics character hitting the small screen. For at least a few episodes, he’ll be joined by THE HUNTRESS. According to ENTERTAINMENT WEEKLY, The Huntress will be played by Australian TV actress Jessica De Gouw. This isn’t the first time on TV for either character, though these are new versions. SMALLVILLE featured a Green Arrow who headed the Justice League, and Huntress was the lead on the very short lived BIRDS OF PREY series. 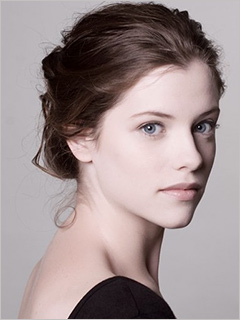