Cut off one of its heads, and two more take its place! An all-new Hydra has risen and they have their sights set on the Sentinel of Liberty in your first look at Captain America #6! Critically acclaimed writer Ed Brubaker is joined by legendary artist Alan Davis for an important new chapter in the life of Steve Rogers. Throughout Fear Itself, Rogers has been harboring a dark secret and its one that may leave the leader of Earth’s Mightiest….powerless. Can Cap and his closest allies take on the revitalized Hydra and stop them before it’s too late? Find out in Captain America #6! 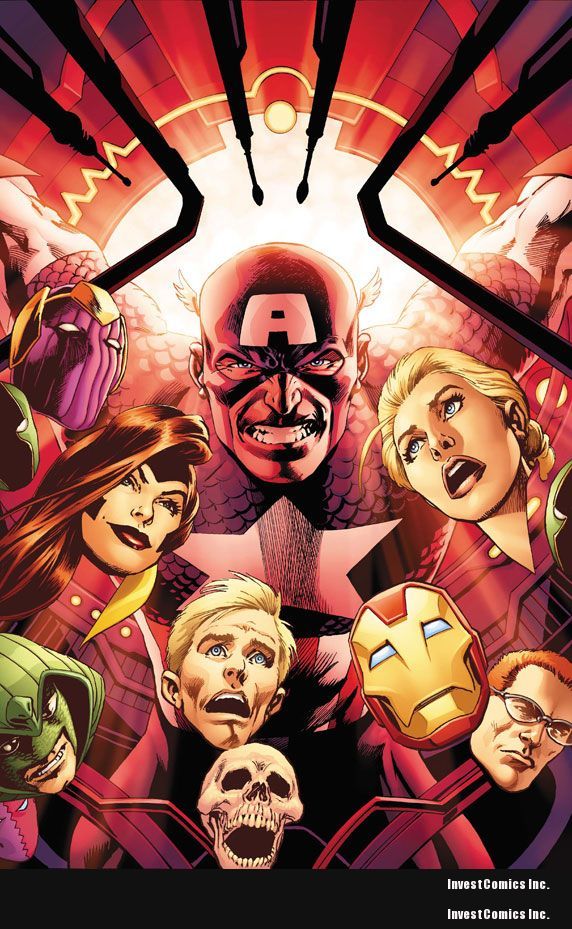 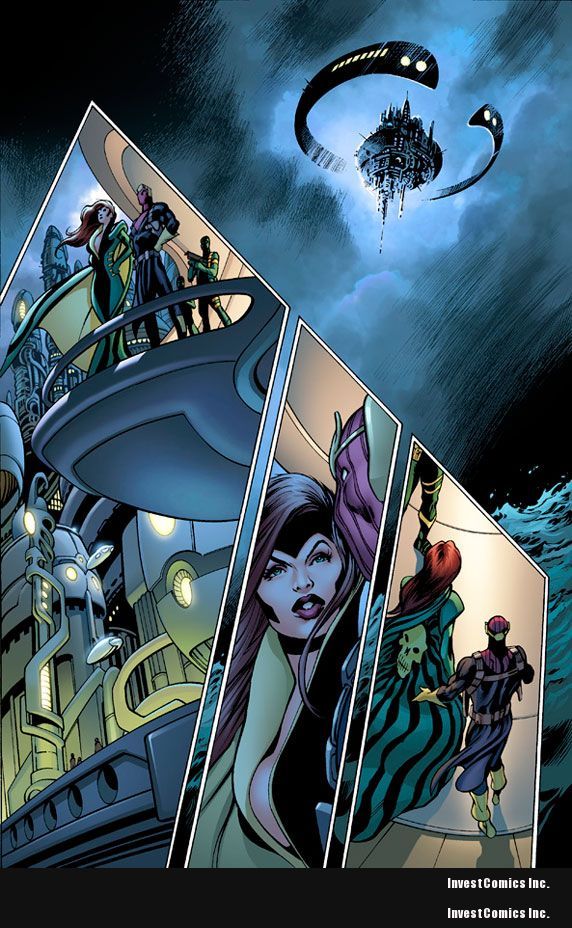 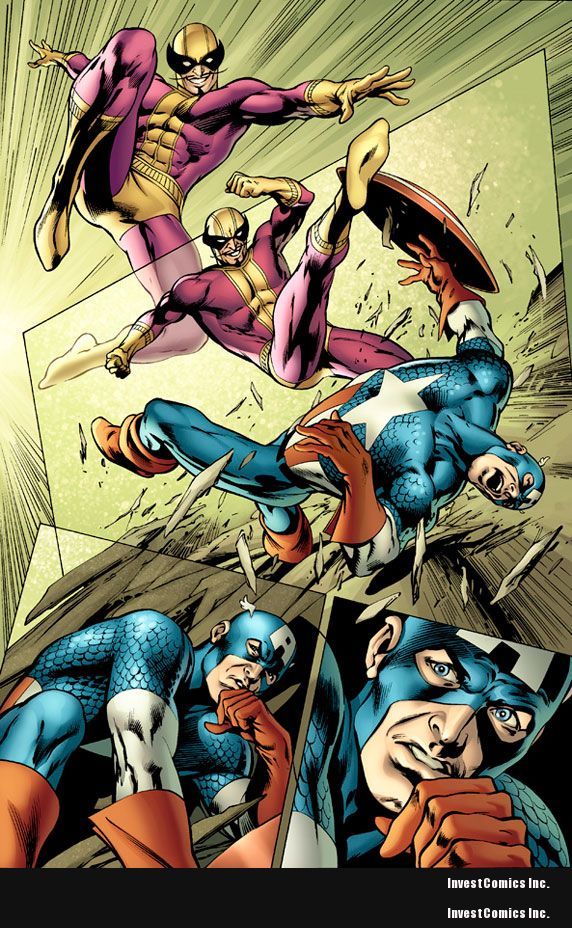 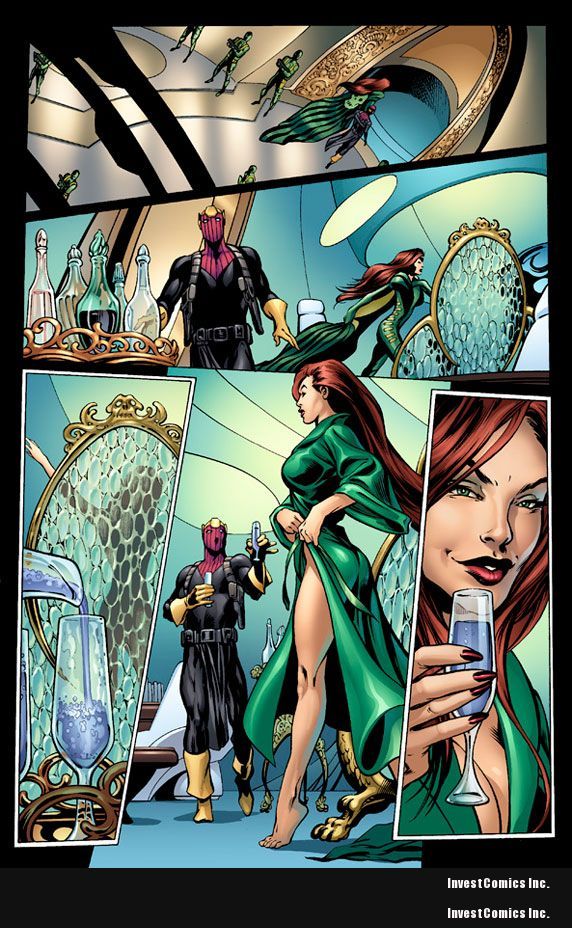 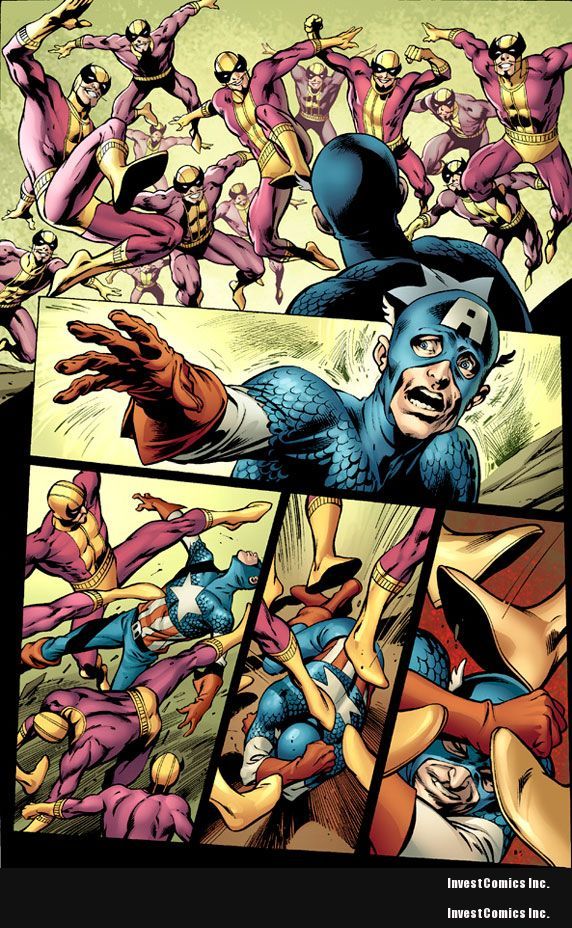 Marvel Entertainment, LLC, a wholly-owned subsidiary of The Walt Disney
Company, is one of the world’s most prominent character-based
entertainment companies, built on a proven library of over 8,000
characters featured in a variety of media over seventy years. Marvel
utilizes its character franchises in entertainment, licensing and
publishing. For more information visit www.marvel.com
<http://www.marvel.com>