Prepare for a whole new brand of terror as the critically acclaimed creative team of Zeb Wells and Clayton Crain let Cletus Kasady loose on America’s heartland in Carnage U.S.A. #1! Leaving a wake of bloodshed, no one is safe from Carnage’s lunacy – even the Avengers! Spider-Man, Captain America, Iron Man and more of Earth’s Mightiest must go on a brutal hunt to capture Cletus Kasady before the American heartland falls under his mass-murdering spell. Buckle in for the most mind-blowing cross country tour fans have ever taken in Carnage U.S.A. #1, this December!

Pencils and Cover by CLAYTON CRAIN 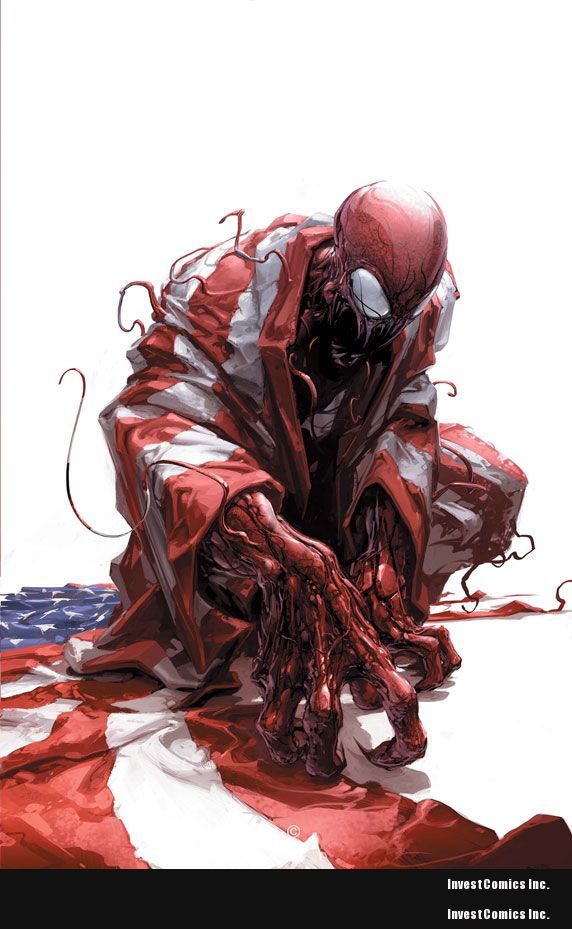 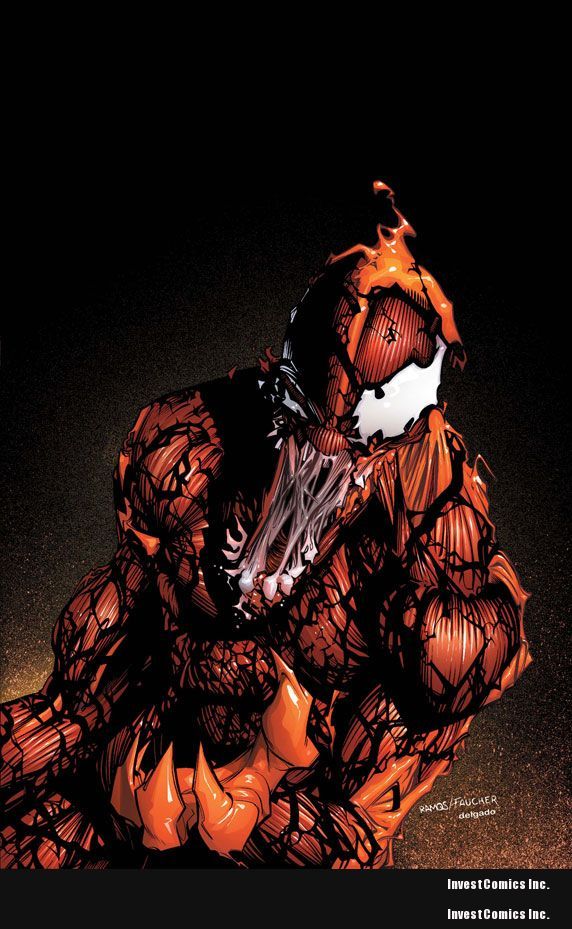 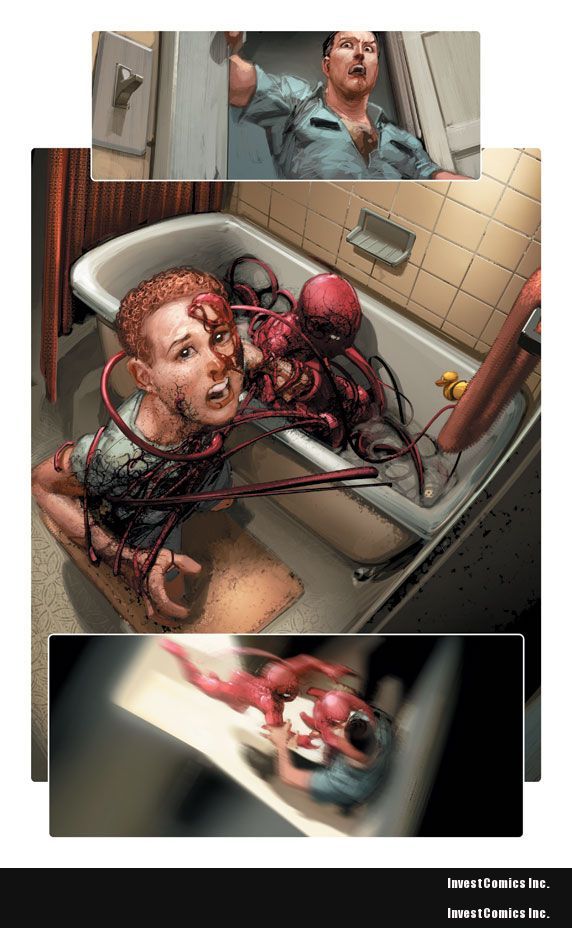 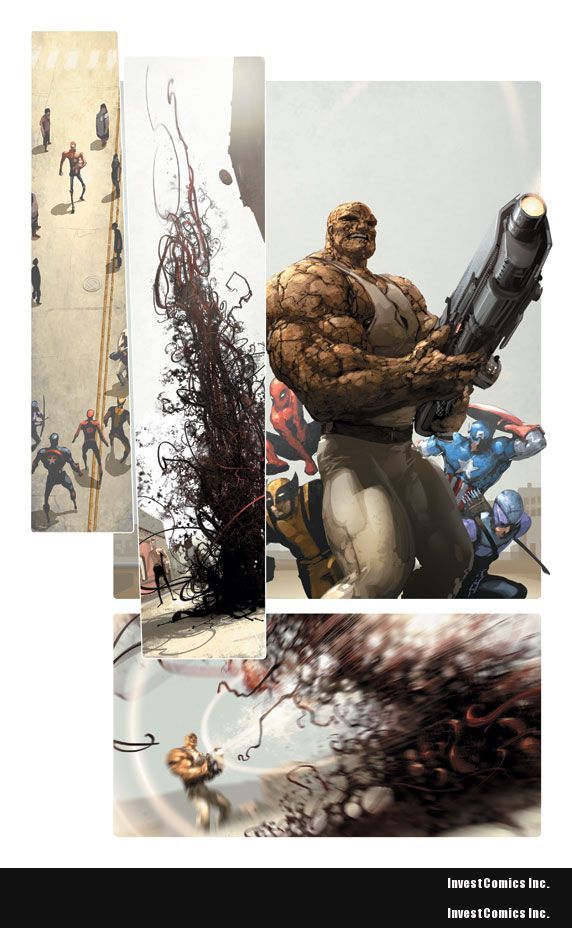 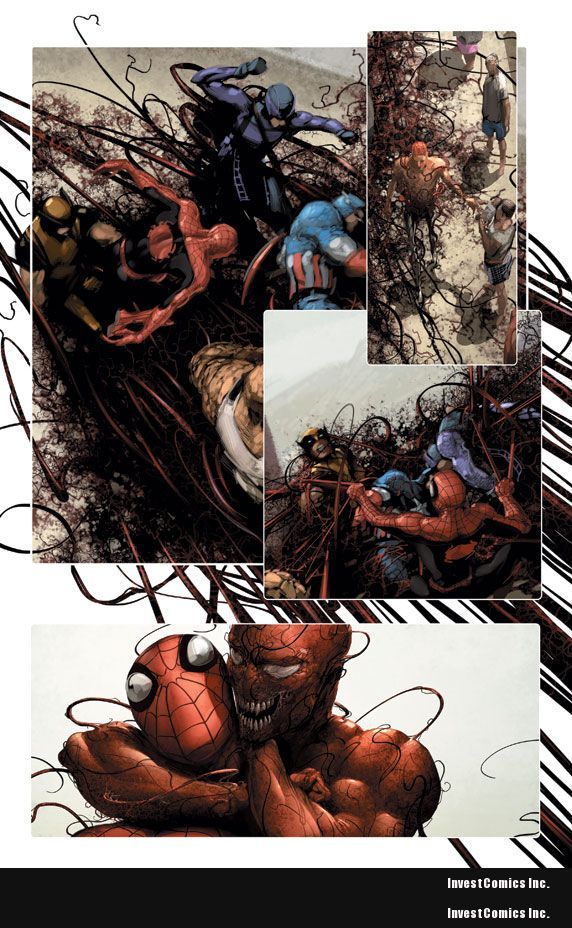 Marvel Entertainment, LLC, a wholly-owned subsidiary of The Walt Disney
Company, is one of the world’s most prominent character-based
entertainment companies, built on a proven library of over 8,000
characters featured in a variety of media over seventy years. Marvel
utilizes its character franchises in entertainment, licensing and
publishing. For more information visit www.marvel.com