Known for its reputation for publishing beautifully designed, high-quality hardcover graphic novels, Archaia ensures the Awakening Omnibus will be produced under the same high standard of quality in an eye-catching, sturdy and durable softcover volume.

Awakening Omnibus, by writer Nick Tapalansky and artist Alex Eckman-Lawn, tells the story of a small town besieged by a series of bizarre deaths. When the town crazy suggests a zombie outbreak, retired detective Derrick Peters sets out on an investigation that will prove whether this witness is truly insane, or whether reality itself has a taken a bizarre turn into the macabre. The Omnibus collects material previously published in two hardcover volumes.

“The Awakening Omnibus softcover is the perfect way to introduce this title to new readers, especially since copies of the Volume 1 hardcover are no longer available at our distributors,” said Archaia Editor-in-Chief Stephen Christy. “Our intention is to open Archaia to a new market of readers who may have never read one of our books before, and with softcovers, we believe we can entice that group to give us a try.” 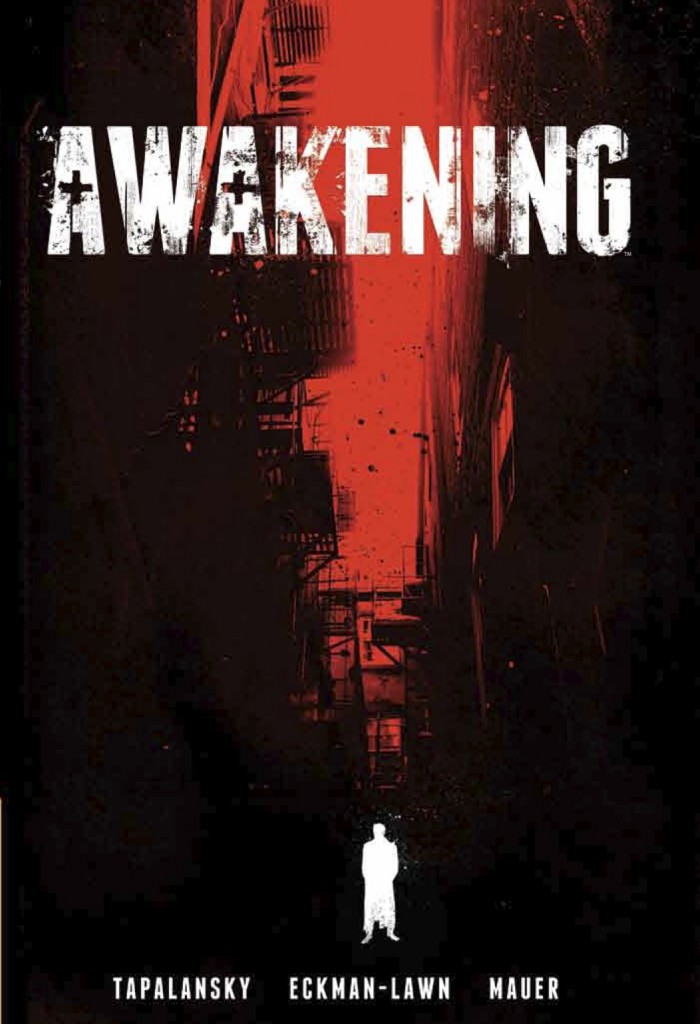 About Archaia Entertainment
Archaia is a multi-award-winning graphic novel publisher with more than 50 renowned publishing brands, including such domestic and international hits as Mouse Guard, Return of the Dapper Men, Gunnerkrigg Court, Awakening, The Killer, Days Missing, Tumor, Syndrome, Artesia, Engineer, and an entire line of The Jim Henson Company graphic novels. Archaia has built an unparalleled reputation for producing meaningful content that perpetually transforms minds, building one of the industry’s most visually stunning and eclectic slates of graphic novels. Archaia was named Graphic Novel Publisher of the Year according to Ain’t it Cool News, Graphic Policy, and Comic Related, and was honored with nine 2011 Eisner Awards nominations. Archaia has also successfully emerged as a prolific storyteller in all facets of the entertainment industry, extending their popular brands into film, television, gaming, and branded digital media.