From Archaia Entertainment and Roddenberry Productions, Days Missing tells the story of hidden pages from history, where a being named The Steward has shaped the course of human development through his interactions and interference with mankind. The Steward’s powers of time and intellect have allowed him to secretly remove certain critical days from the historical record. As a result, these stories have never been told or their details documented or even recalled. These are the Days Missing from our existence, and they are about to be revealed…

Days Missing will make its comiXology debut on May 18, 2011.

“Archaia is committed to working with the best and brightest distributors in the industry to provide our fans with the greatest access to our content. When it comes to digital distribution, comiXology ranks among the elite. I have witnessed firsthand the extraordinary impact comiXology has had on how the entire industry views digital, especially with the largest brands. Archaia is excited to be in such great company,” said PJ Bickett, CEO of Archaia.

The digital release of Days Missing by Archaia on the comiXology platform is the beginning of a partnership to distribute more of its expansive library digitally. comiXology users will be able to enjoy a breadth of new Archaia comics digitally in the upcoming months.

“We are thrilled to forge our new alliance with Archaia, which has evolved into one of the most exciting graphic novel publishers in the industry,” said David Steinberger, CEO of comiXology. “Days Missing is a brand that is certain to expand its already impressive following within the comiXology platform.” 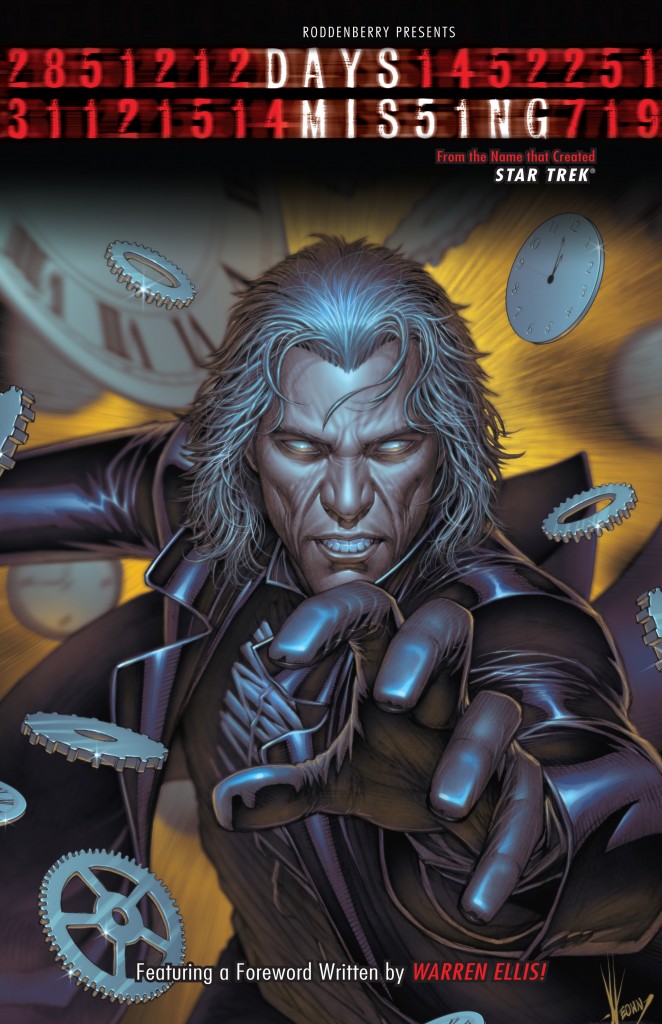 Since 2007 comiXology has been developing the technological infrastructure to bring comics into the digital mainstream and expose new audiences to the rich history and culture of the industry. Through partnerships with top comic book publishers including Marvel Comics, DC Comics, Archaia Entertainment, BOOM! Studios, Dynamite Entertainment and Image Comics as well as their own mobile and web apps which hosts over 8,000 digital titles, comiXology has become a leader in digital comic book proliferation. Also focused on creating strong ties with retail stores through its technology solutions, comiXology continues to transform the previously fragmented comic ecosystem into a vibrant and cohesive marketplace.

Archaia Entertainment, LLC is a multi-award-winning graphic novel publisher with more than 50 renowned publishing brands, including such domestic and international hits as Mouse Guard, Return of the Dapper Men, Gunnerkrigg Court, Awakening, The Killer, Days Missing, Tumor, Syndrome, Artesia, Engineer, and an entire line of The Jim Henson Company graphic novels. Archaia has built an unparalleled reputation for producing meaningful content that perpetually transforms minds, building one of the industry’s most visually stunning and eclectic slates of graphic novels. Archaia was named Graphic Novel Publisher of the Year according to Ain’t it Cool News, Graphic Policy, and Comic Related, and was honored with nine 2011 Eisner Awards nominations. Archaia has also successfully emerged as a prolific storyteller in all facets of the entertainment industry, extending their popular brands into film, television, gaming, and branded digital media.