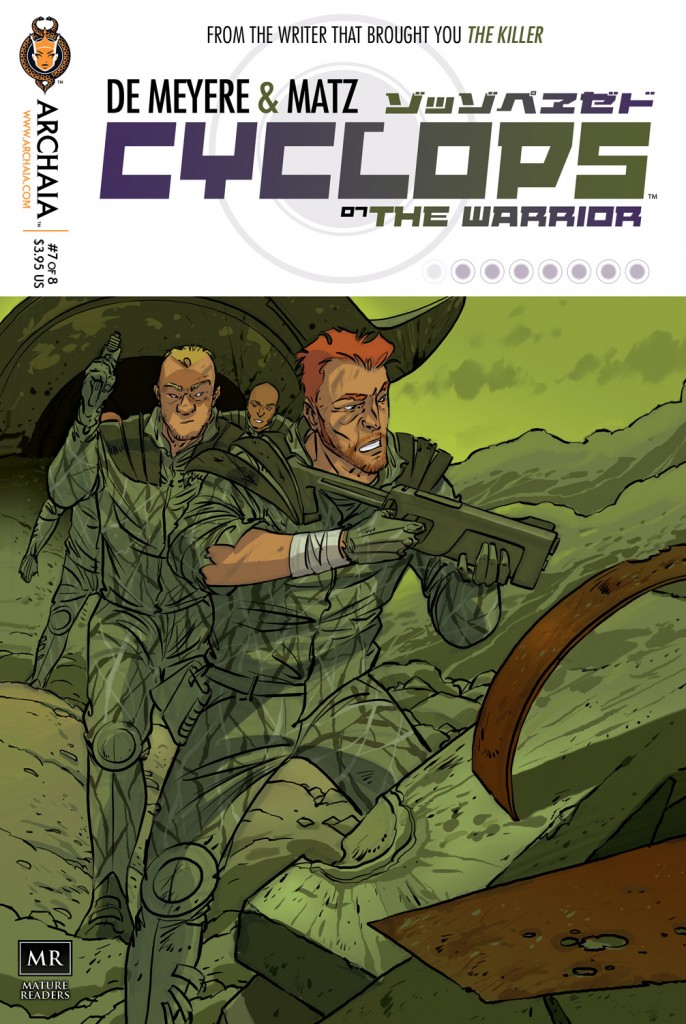 Captain Douglas Pistoia and his men have disobeyed orders and are now in open rebellion against their employers. A special group of veterans is dispatched on their trail, with orders to remove them once and for all and prevent them from revealing the bloody covert ops campaign conducted by MBS in Latin America. But appearances can be deceiving, for the hunt for Pistoia’s renegade Cyclops team is breaking all previous audience viewing records…

M – MATURE (18 and up, may contain nudity, profanity, excessive violence and other content not suitable for minors) 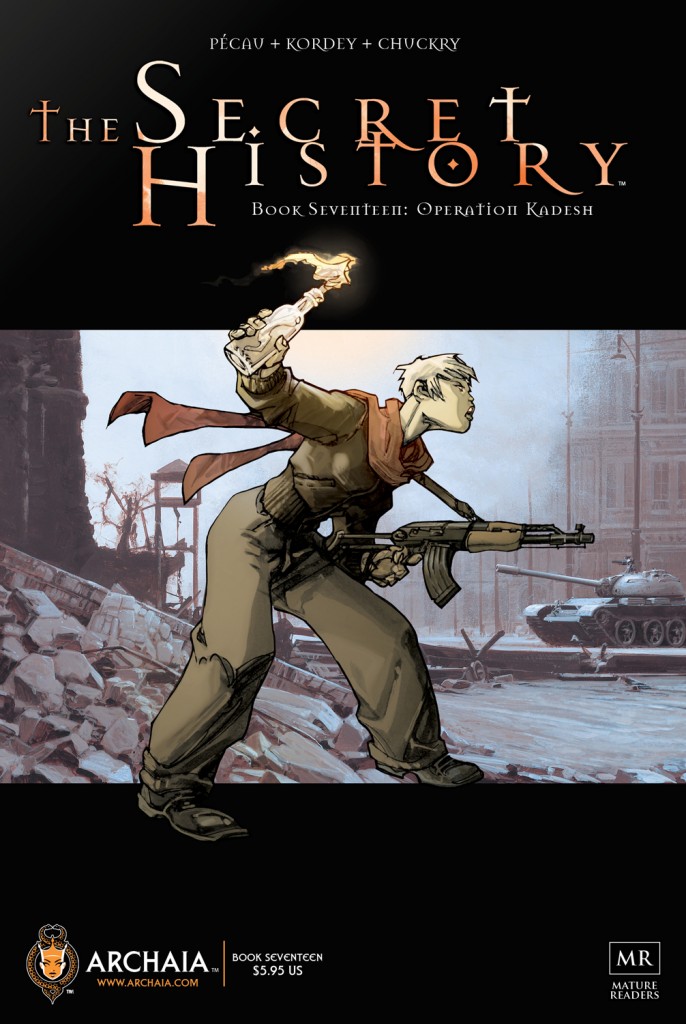 Operation Kadesh. 1956: In the Egyptian desert, Curtis settles accounts and conducts his personal crusade to avenge the death of this wife Nimue, the mother of Pandora, putting him on a collision course with General Nasser and the Condor as they try to retrieve the secrets buried in the Red Fort, where it all began. But the Archons do not control events they way they once did. Meanwhile, in Budapest, a new player arrives and changes the course of history.

M – MATURE (18 and up, may contain nudity, profanity, excessive violence and other
content not suitable for minors) 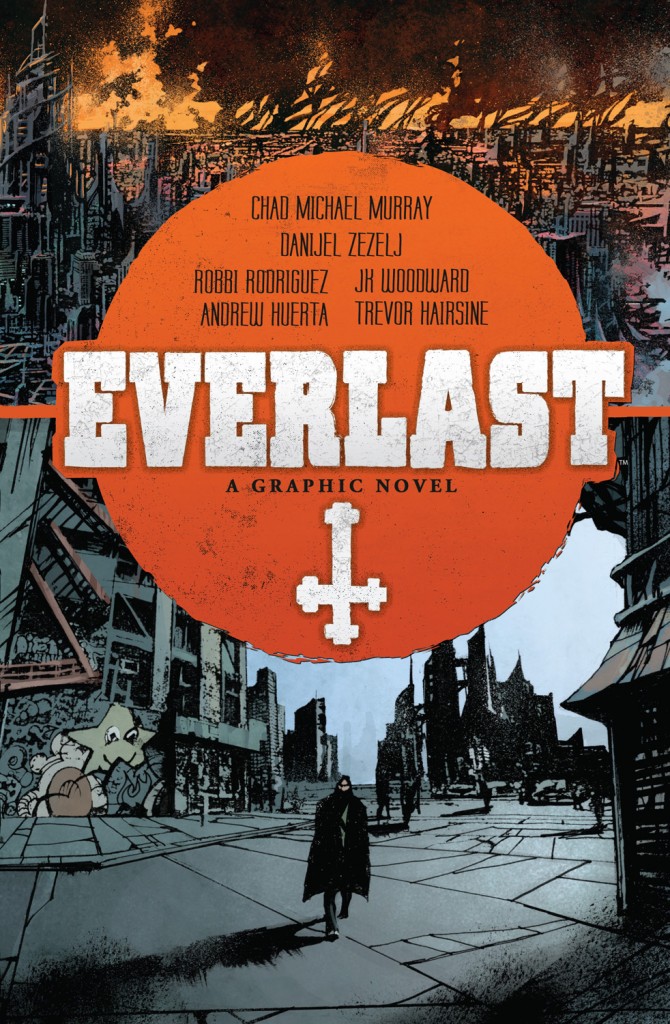 A pre-apocalyptic tale, Everlast follows Derek Everlast, a man whose destiny in life is guiding others to a place of rebirth for mankind called Haven. Following an instinct called the Nudge, bestowed on him by a higher power, Derek is guided to the next chosen human destined to survive, a little girl named Melissa. In a harrowing adventure, he must deliver her safely to Haven before the End of Days. Everlast tells a story of choice, love, friendship, and, most of all, survival. Will you be chosen? Created and written by actor Chad Michael Murray (“One Tree Hill.”)
T – TEEN (12 and up, may contain mild violence or mild profanity) 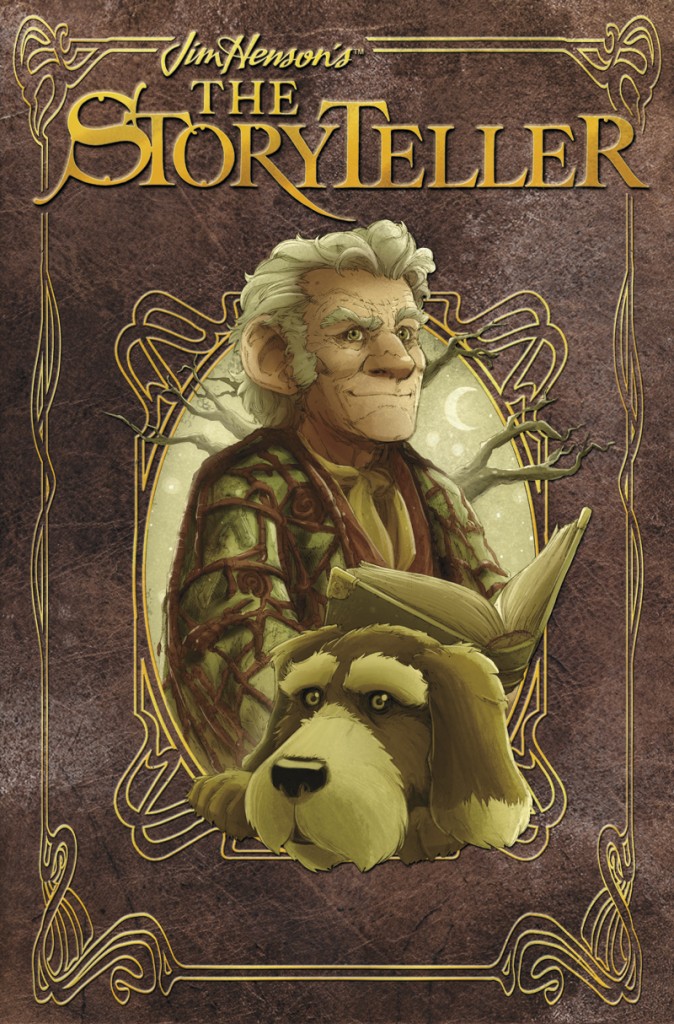 E – EVERYONE (all ages, may contain minimal violence) 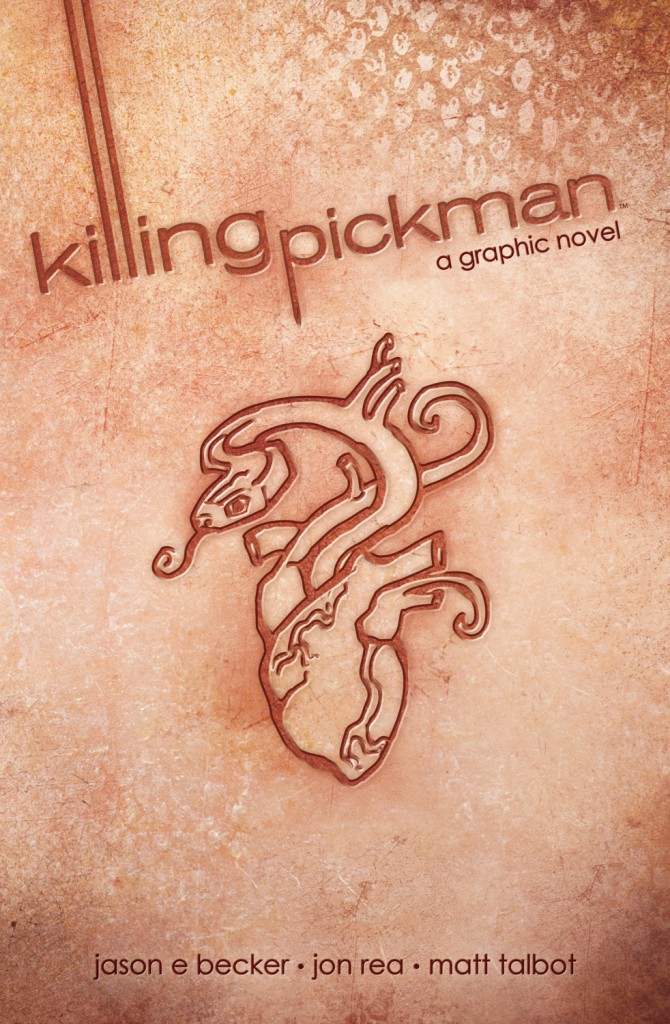 Homicide Detective William Zhu has just made the arrest of his career. With the apprehension of Richard Pickman he has solved over 100 missing child cases, some of which date back over 30 years. The excavation of Pickman’s basement reveals horrors beyond imagination—the bodies of children mutilated in bizarre satanic rites. Frustrated with his role of clean-up man to the detritus of the world, Zhu makes what may be a fatal mistake: He decides to kill Pickman. Fatal, for Richard Pickman is no ordinary psychopath. The rituals he performed were not the work of a madman but sacrifices made to a very real demon. A demon who has granted Pickman near immortality. Killing Pickman is going to be a lot tougher than Zhu could have imagined. It may not even be possible.

M – MATURE (18 and up, may contain nudity, profanity, excessive violence and other
content not suitable for minors)