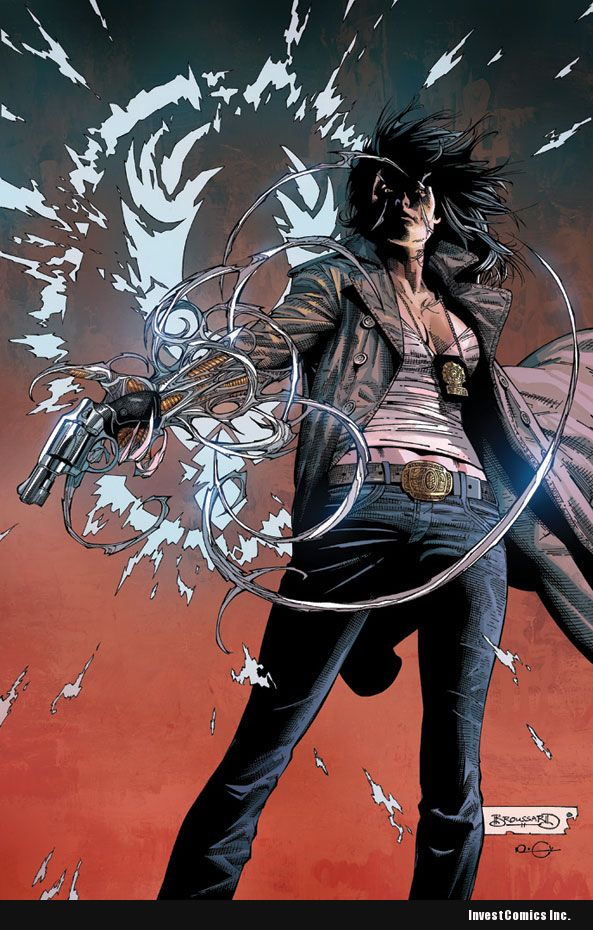 Berkeley, CA – 12 December 2011 – Image Comics and Top Cow Productions are proudly spotlighting the landmark 150th issue of their iconic original comic book series this week with an over-sized issue full of extras. WITCHBLADE #150 also marks Ron Marz’s 70th consecutively written issue of one of the longest running comics with a single female lead, and a major turning point in the life of Sara Pezzini.

In addition to providing a story that serves as a fitting conclusion to Marz and artist Stjepan Sejic’s critically acclaimed run, WITCHBLADE #150 will also serve as a retrospective of their contributions and the longevity of the series overall. As a special bonus, the issue also includes preview material for WITCHBLADE #151, when the new creative team of Tim Seeley (HACK/SLASH) and Diego Bernard (The Man With No Name) take the reins of Top Cow’s flagship title. 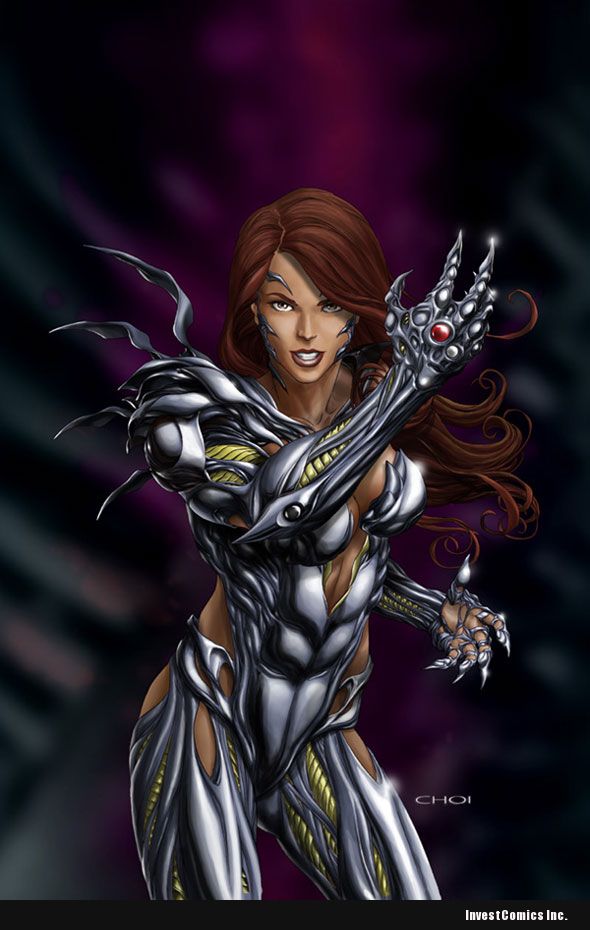 “It’s bittersweet, definitely,” Marz reflected. “Sara has been an almost daily presence in my life for more than seven years, so it feels a little weird to be going our separate ways, at least in terms of the WITCHBLADE monthly. But even if this seems like Stjepan and I are breaking up with Sara, I know we’ll see her again in ARTIFACTS. Sara will definitely be a presence in that book going forward. So we’ll be reunited. And, uh, it feels so good.”

New York City Police Detective Sara Pezzini is the bearer of the Witchblade, a mysterious Artifact that takes the form of a deadly and powerful gauntlet. Sara must try to control the Witchblade and learn its secrets, even as she investigates the city’s strangest, most supernatural crimes. Pezzini has carefully balanced her responsibilities as a police officer with her duties as bearer of the Witchblade for years, but now Lieutenant Phipps, from the Internal Affairs department, threatens to take one of these away from her. In this emotionally charged issue, Sara will be forced to make a decision that will impact the direction of WITCHBLADE for a long time to come.

ABOUT TOP COW PRODUCTIONS INC.
Top Cow Productions, Inc. (www.topcow.com), a Los Angeles-based entertainment company, was founded in December of 1992 by artist Marc Silvestri, who also co founded Image Comics earlier that same year. Top Cow currently publishes its line of comic books in 21 languages in over 55 different countries. The company has launched 20 franchises (18 original and two licensed) in the industry’s Top 10, seven at #1, a feat accomplished by no other publisher in the last two decades. Its flagship franchise,WITCHBLADE, was TNT’s #1 original film of 2000 and the subsequent TV series was released on DVD on July 29, 2008.WITCHBLADE is also the first American property to be fully adapted in Japan as an original anime and manga by Studio GONZO in 2006. Top Cow’s other flagship property, 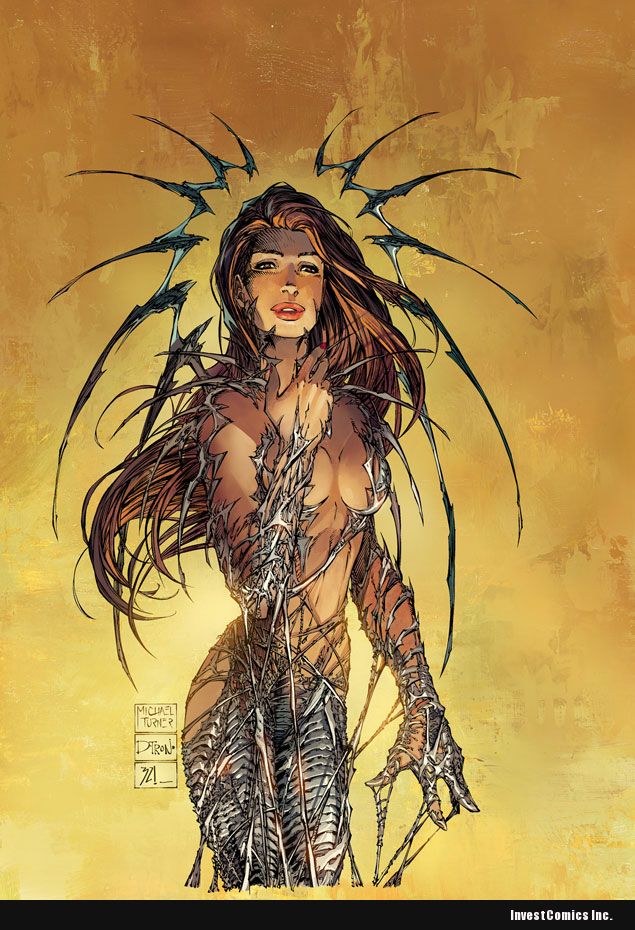