Over on DC’s THE SOURCE Blog, Mike Marts has announced that Chris Burnham has signed an exclusive contract, and is working on BATMAN INC., with GRANT MORRISON.

Superstar writer Grant Morrison and artist Yanick Paquette have sent The Dark Knight on a trip to Japan and Argentina, but now Batman’s taking a brief breather back in his home base of Gotham City for a team-up with Batwoman! And don’t miss the first issue of BATWOMAN’s new monthly series, on sale this month! 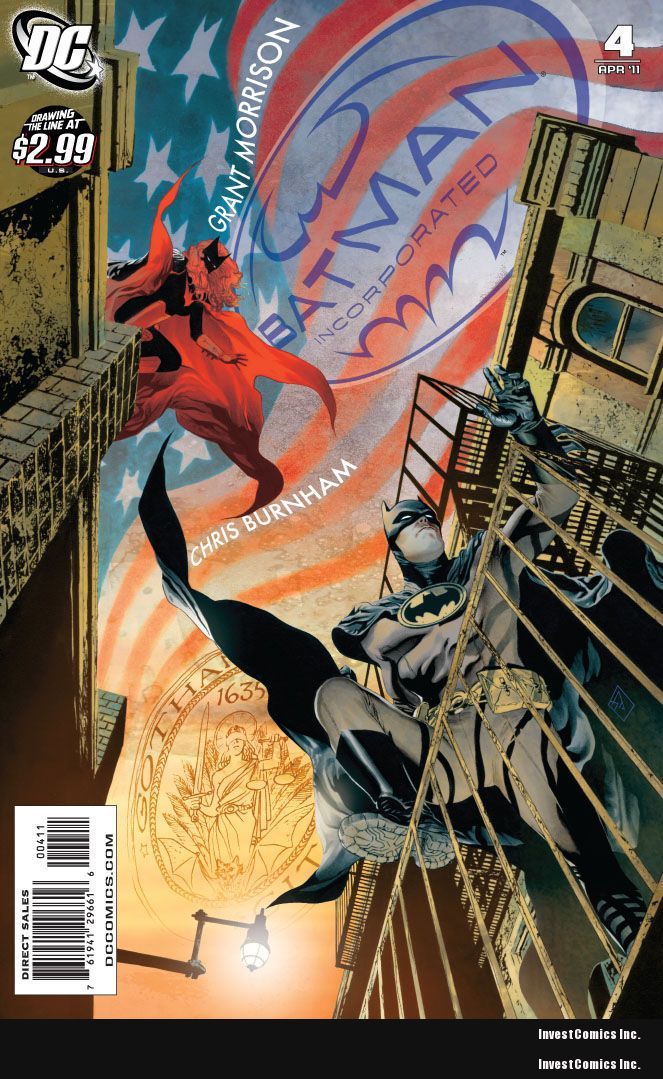 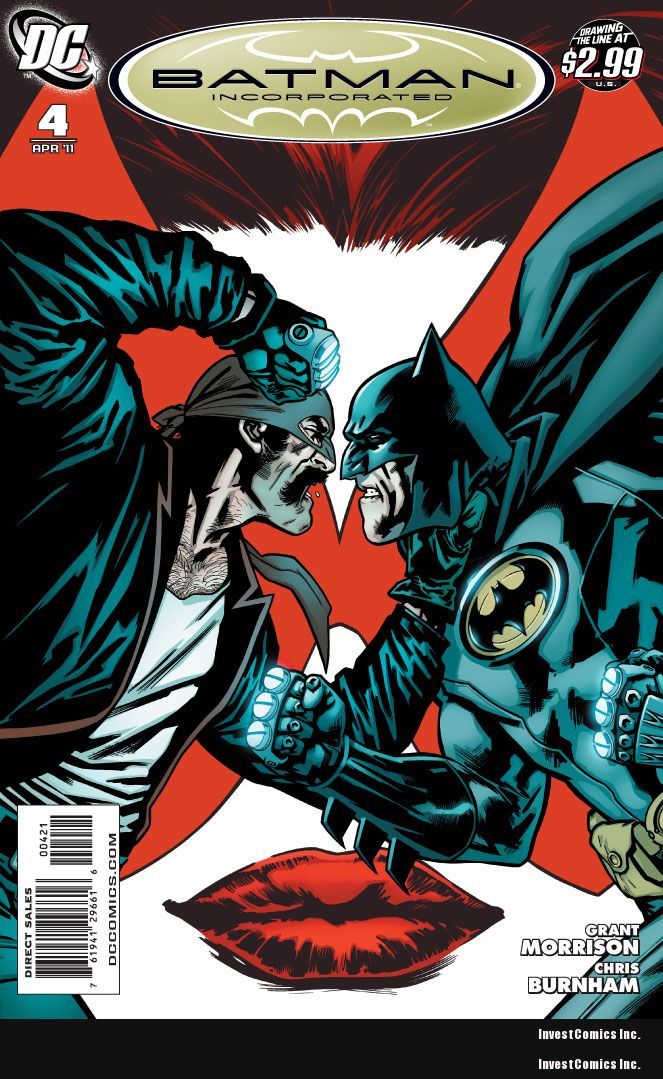 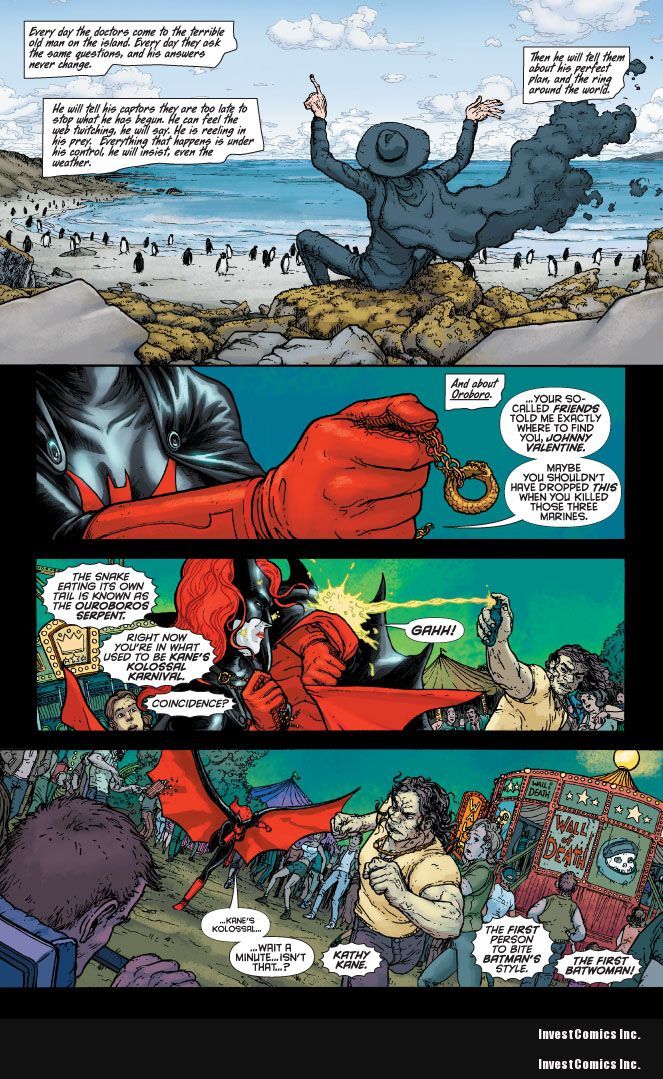 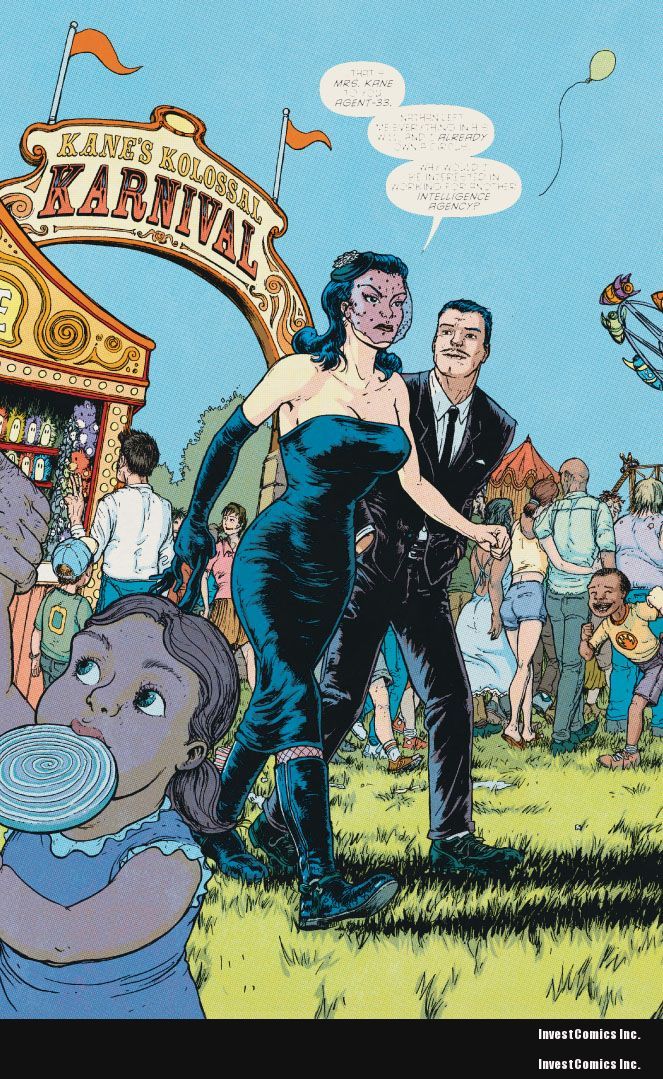 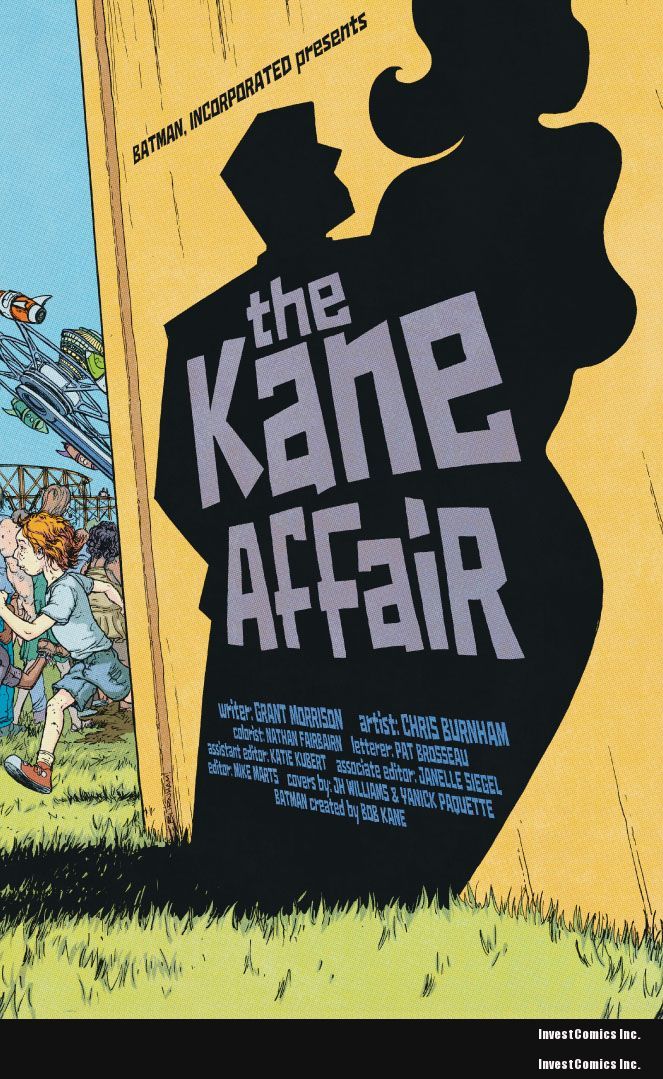 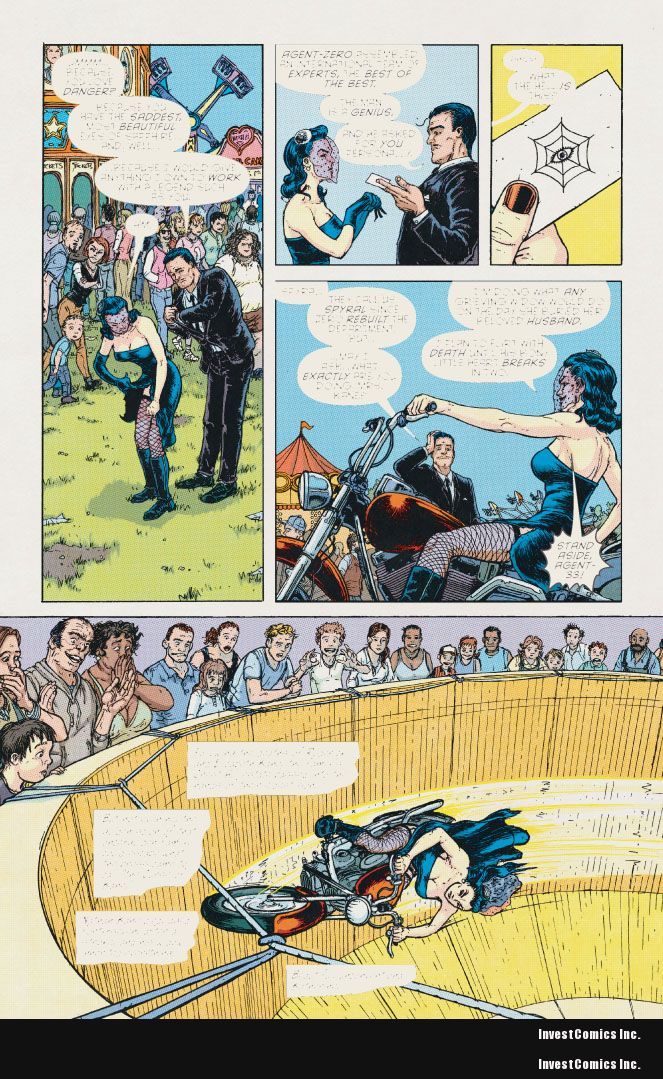 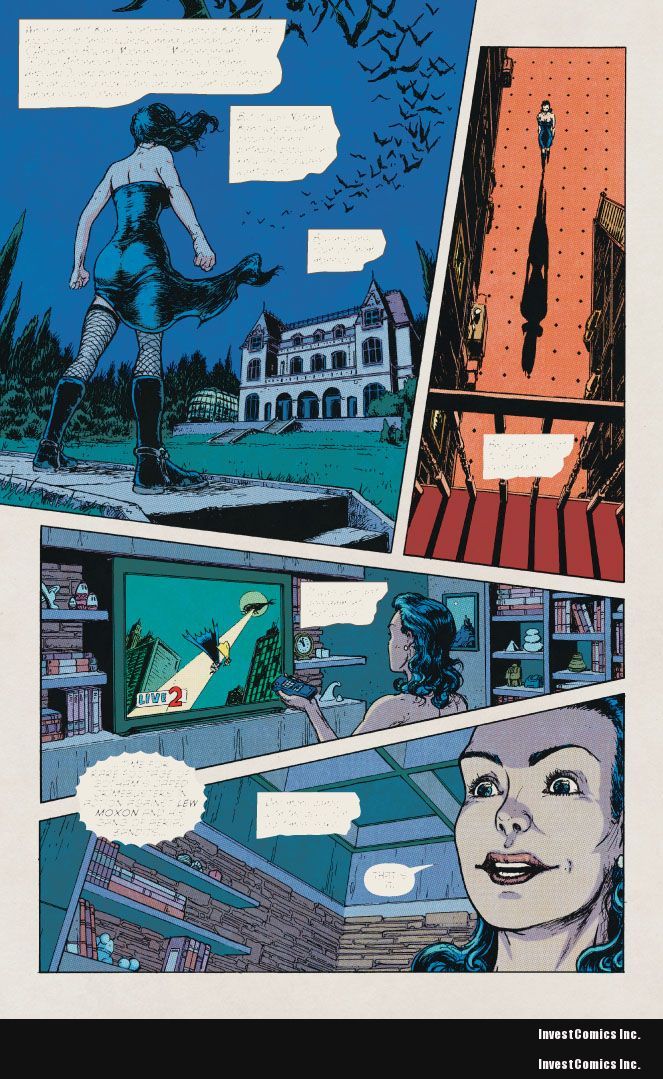