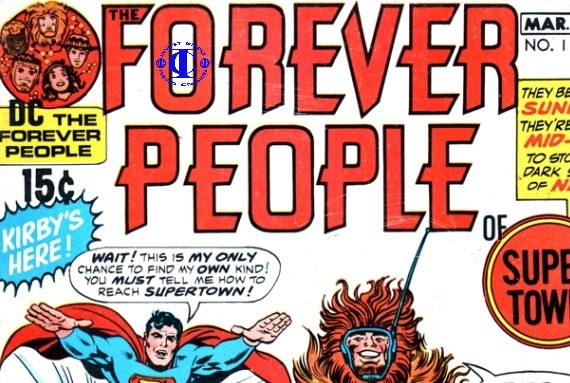 One comic is chosen to go under the scope. What is the best course? As a speculator, is it worth buying, selling, or holding?
Here are the pros and cons, and then YOU decide.

PROS: With Jack “King” Kirby’s name plastered all over this key issue, there isn’t much to not like about this comic. Jack Kirby created Darkseid two years before Jim Starlin’s Thanos. Is that a PRO? Not really, just a little meaningless tidbit. Darkseid was always rumored to appear in the Justice League film as the main adversary. When the movie switched gears with a new director, Steppenwolf became the main dude. Now that the original director, Zack Snyder, has released “the Snyder Cut” Darkseid is officially front and center as the main adversary. This changes things for the first FULL appearance of Darkseid. The demand has spiked once again. This key comic comes with a legendary creator behind it. A huge pro. There are 6 first appearances from Kirby in this comic, not including the first FULL appearance of Darkseid and a first appearance of the Super-Cycle. Of the seven overall first appearances, 5 are from the Forever People team. Superman appears in this comic. Special because it’s a Jack Kirby Superman. If you’re in the long market for a book that gradually makes small gains throughout year’s time, this comic is for you.

CONS: There is one glaring con about buying into this already high priced book. You can scroll down and look at the image and its text, Screenrant.com states the Snyder films will not get sequels, this could mean the Darkseid character is a one and done in the films too? Maybe not. This isn’t a good growth mechanism for this comic if so. Although its made gains throughout the years, it’s been a slow, methodical process. Like slow-drying paint. Nothing wrong with slow gains, but if you’re a seller, you’ll have to wait a bit if you’re buying on the high end to sell. Where does Darkseid go from here as far as collection value? Does it spike, come down a bit, then start up the slow pace again? If you’re in the short market for a book that makes quick money, you probably won’t be able to make a killing here due to the slow pace growth. 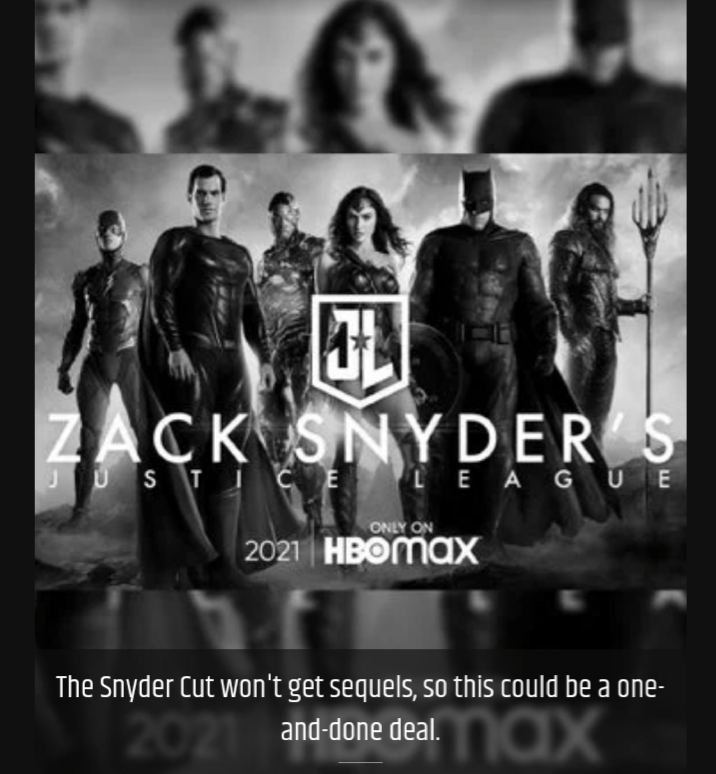 What do you think? Is this comic a buy, sell, or hold?

Here are some other Darkseid comics to check out. Click the comic/red links to Buy/Bid from ALL available Ebay sellers 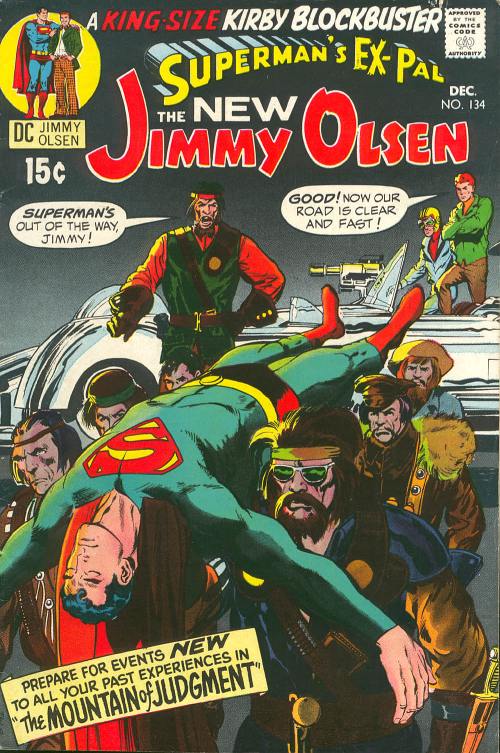 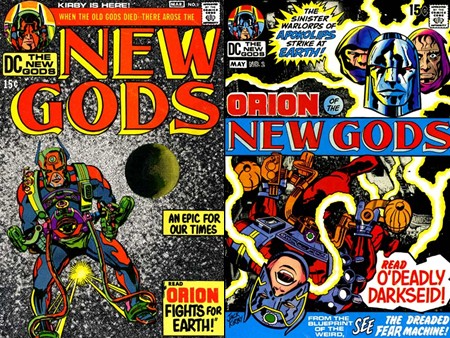 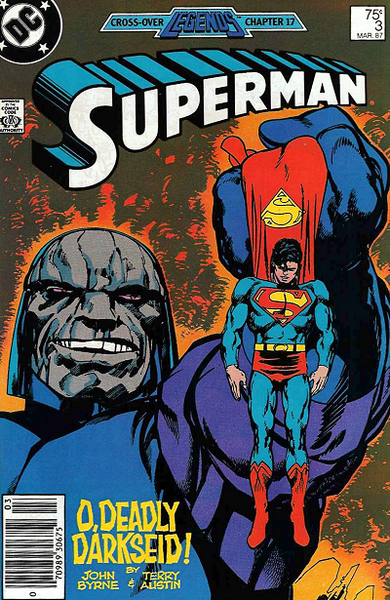