Steve Rogers most trusted partner and a former Captain America, Bucky Barnes, must tackle his greatest challenge yet as Winter Soldier #1 hits store shelves everywhere this February! After going toe to toe with the Nazis and being assumed dead for decades, Bucky Barnes went through hell and back as the Soviet Union rebuilt his war torn body into their own one man army known to all as the Winter Soldier. But what if he wasn’t the only one?

From the blockbuster creative team behind Captain America, Ed Brubaker and Butch Guice send Bucky back into the shadows to take down the remaining ex-Russian sleeper agents and dismantle their diabolical plot.
Teamed with the Black Widow, the former Captain America will have his hands full when he finds out that he trained them all AND that Doctor Doom is involved! With the entire Marvel Universe thinking he’s dead, Bucky will have to tackle this threat head on with limited resources. Get in on all the action this February in Winter Soldier #1! 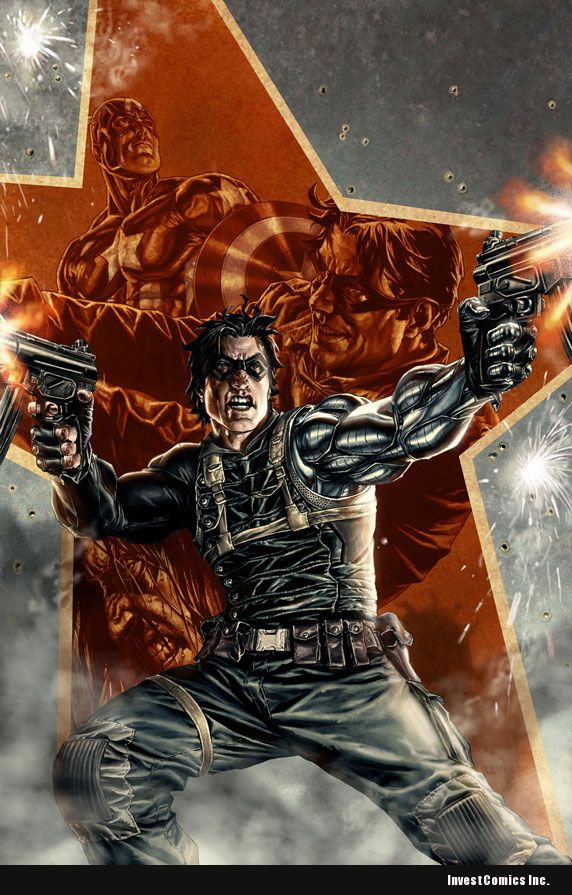 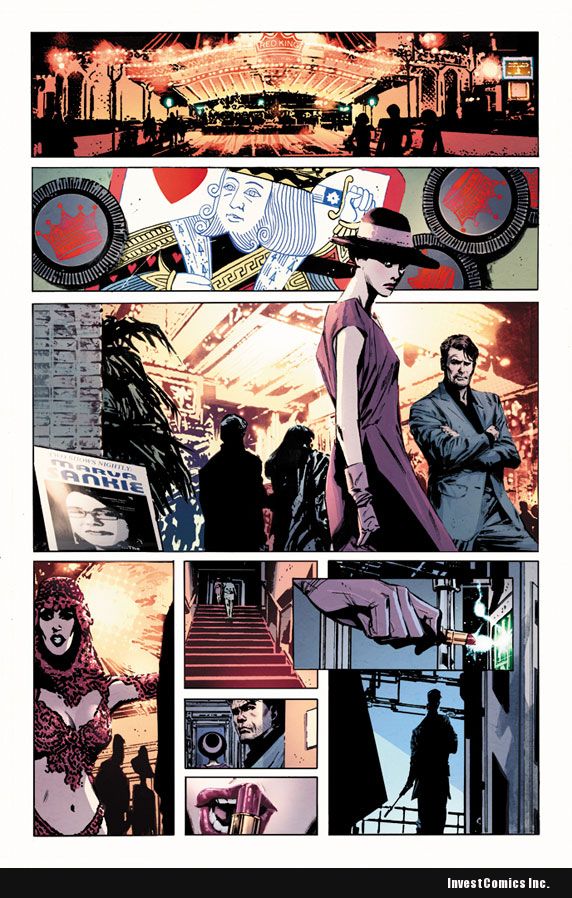 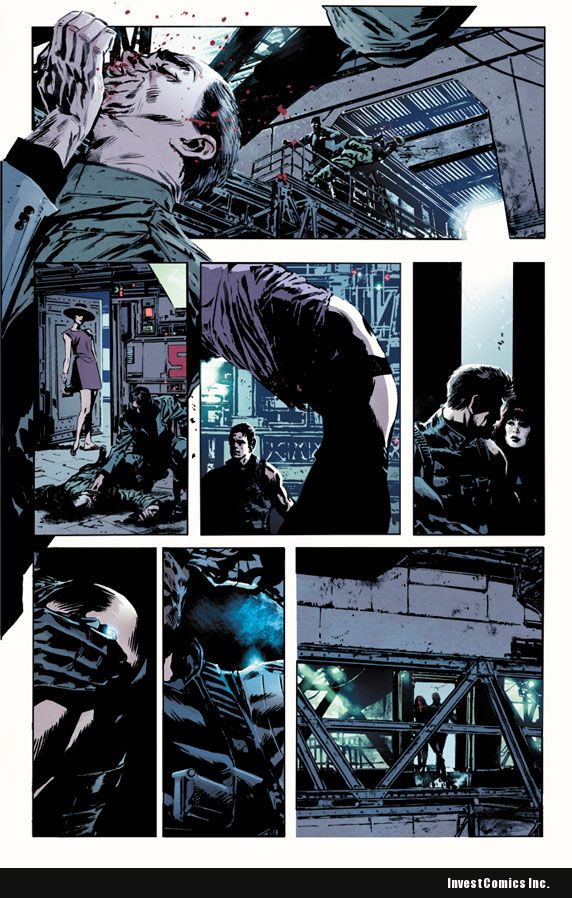 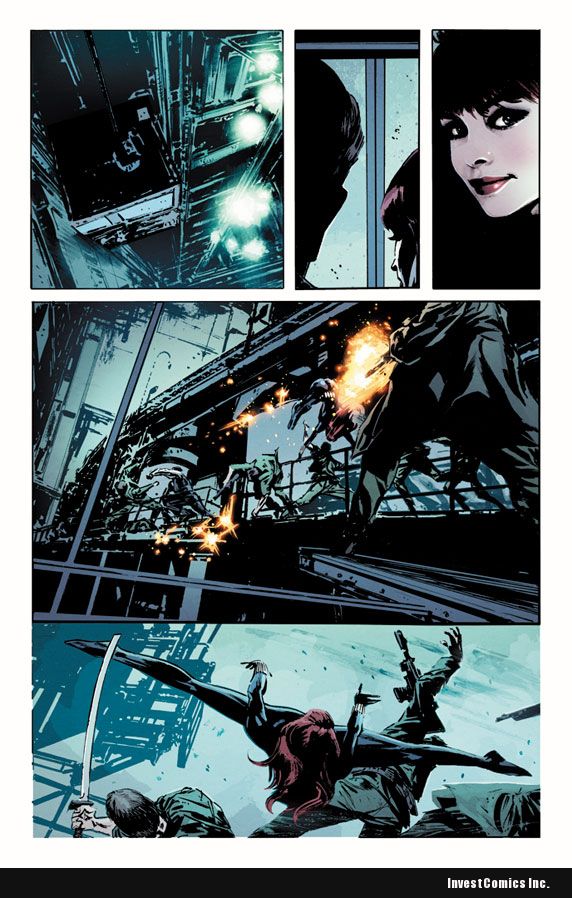