Check out some new comics from Carpet Bomb Comics! 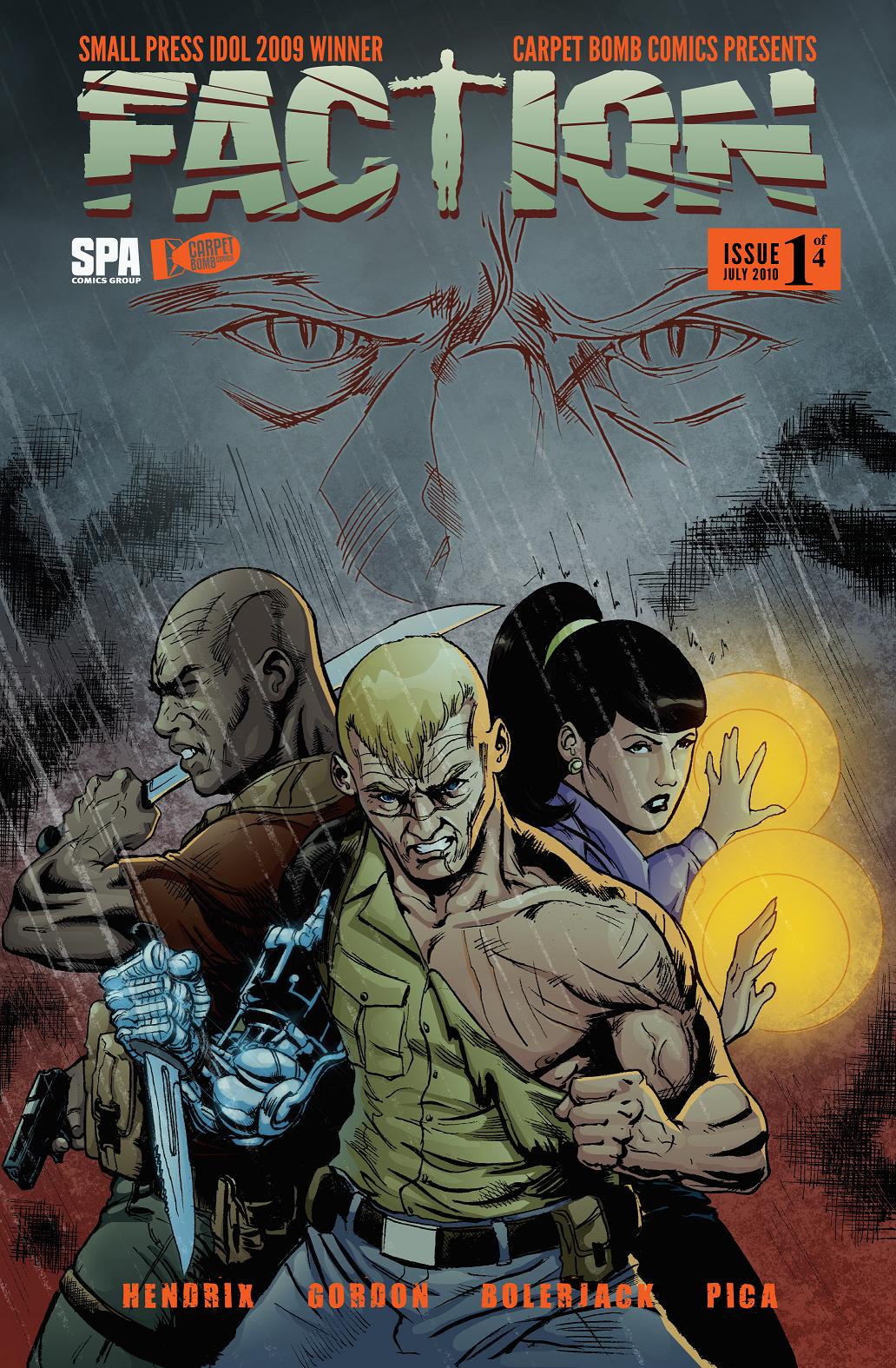 Of Faction, HeroSpy.com says, the "plot-line,
character development, and
dialogue is wonderful… Erik… has done an
incredible job of writing a
script that, while having complex characters, and
concepts, never seems to
become overwhelming" and GeekSyndicate.com describes as "the start of
an
epic and global supernatural adventure."
Faction tells the story of a
former Marine, Acker Kinney, who loses an arm
in conflict only to find
himself attacked by a demonic minion, saved by a
secret society, and wrapped
into a struggle between warring
Factions in
the backdrop of the near future. The schemes of gods, the
desires of
demons, the powers of nature, myth, and the supernatural – all set
forth
to control a world the Society has sworn to protect. This is Faction.
The
Citizens tells the story of a group who has decided the best way
to
protect humanity, is to control humanity, by any means they
deem
necessary. Tired of this totalitarian action, and sitting idly by
while
those who have sworn to save lives have taken a dark turn,
Kenneth
Hastings must enlist some old friends if he hopes to set things
right,
even if they resist the call. This is the first issue in a
twelve-part
twisting saga of death, mystery, passion, change, and the
invention of a
new age of heroes.

How you can help out!

Carpet
Bomb Comics is offering presales for their two books in several
formats
including a bundle of Faction, allowing fans to get both the zero
issue which
won them Small Press Idol 2009 and the follow up, Faction
issue 1. With the
Citizens, you can get the standard cover, a limited
variant only available at
SDCC (purchase with the regular cover), and a
special bundle with a limited edition print included. You
can read full
descriptions of the offers over at http://www.carpetbombcomics.com/store/.
Presales
are open through June 22nd.

Carpet Bomb Comics
has also trying to raise money for their printing
through KickStarter.com by offering signed copies of books
as well as some
unique bundles for fans. KickStarter.com is a website that
helps raise
money and awareness for independent artists and creators. You can
pledge
money to help the Carpet Bomb Comics books get into print. You can
pledge
whatever you want, but starting at $10, there are perks! Check out
the
Carpet Bomb Comics KickStarter project page at
http://www.kickstarter.com/projects/466133772/carpet-bomb-comics-launch.
The
KickStarter project closes on June 20th.
Here’s a widget for the KickStarter
Project:
<a href=’http://kck.st/dqQ3pf’><img
border=’0′
src=’http://www.kickstarter.com/projects/466133772/carpet-bomb-comics-launch/widget/card.jpg’
/></a> 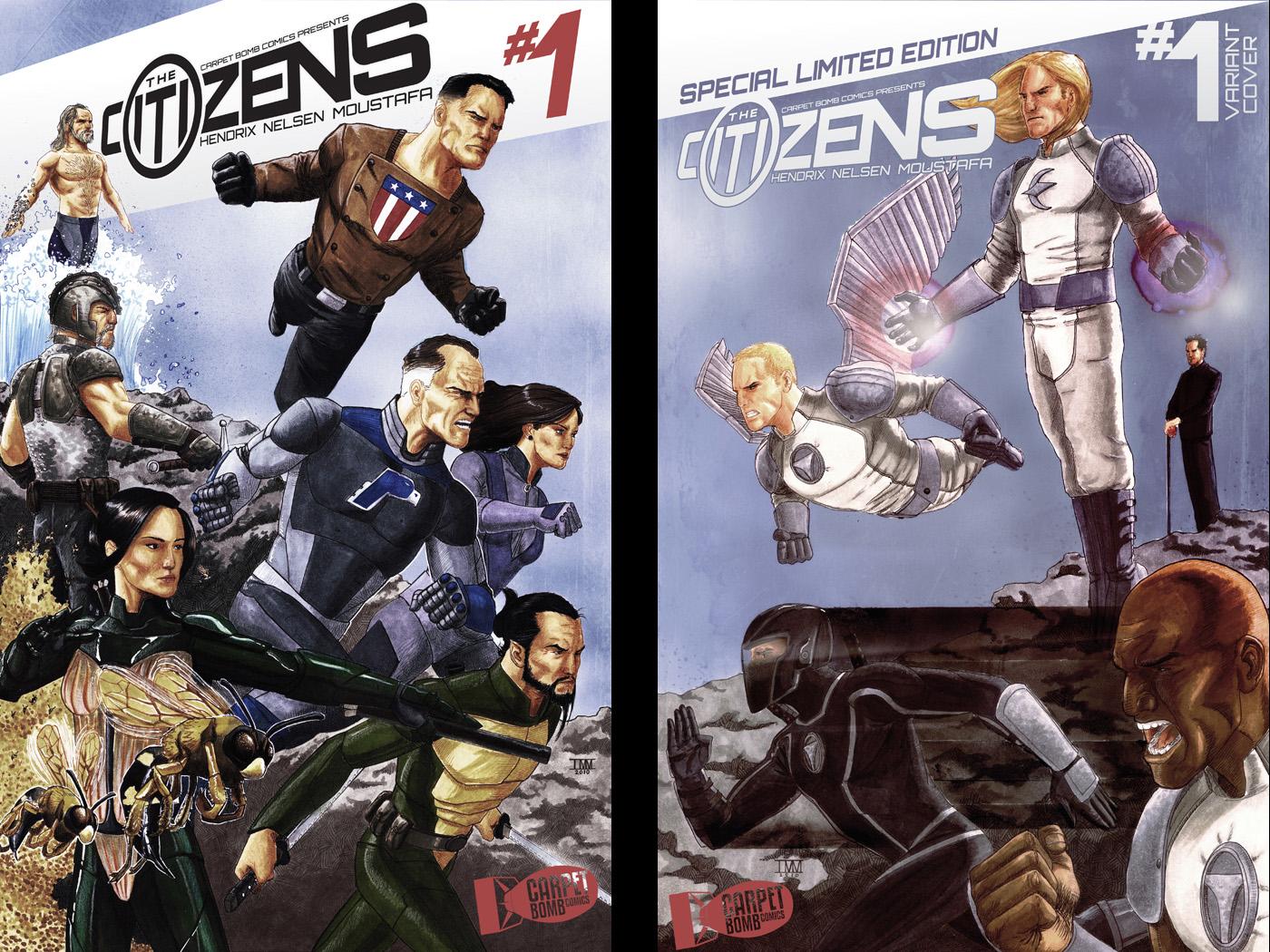 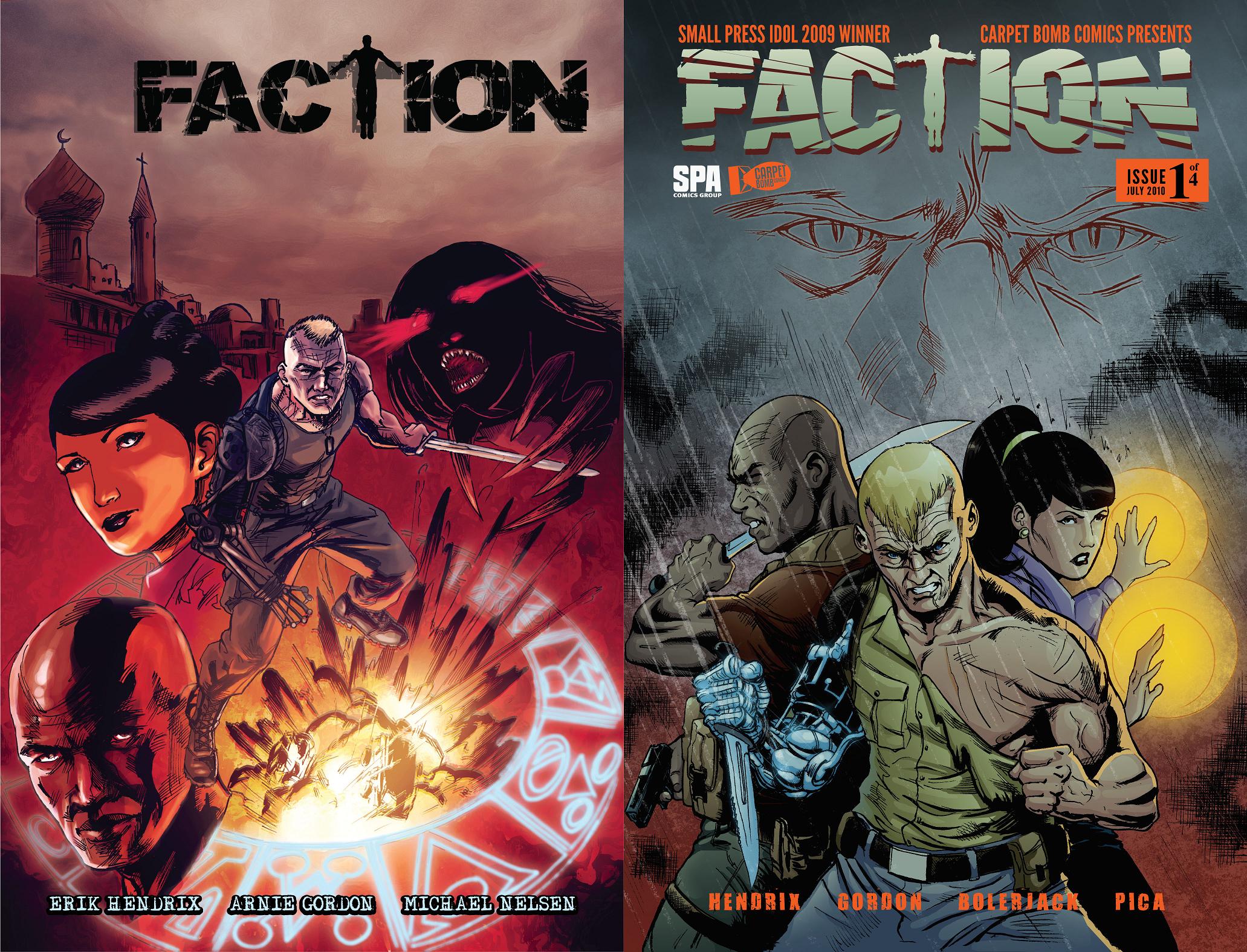