Rocket Raccoon is set to make Disney a lot of money.  If they can pull it off there is no ceiling for this wise ass, gun toting animal.  But unlike many other Marvel properties that have been translated to the big screen there are few appearances of the furry outlaw prior to 2006.  The time to hoard these comics was 6 months ago and now comics like Marvel Preview 7 and Hulk 271 are nowhere to found.  Since the first GOTG trailer certain comics have tripled in value.  There is still time to find some of these for very little money and even if you don’t collect comics you might be surprised to learn where RR has appeared in the past! 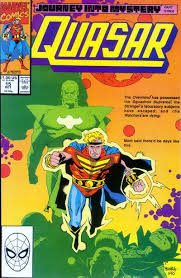 The RR 1980’s mini is finally seeing the  internet sales action its deserves.  So why no love for this comic especially with a Mignola cover?  Note:  Mignola also did the mini-series. 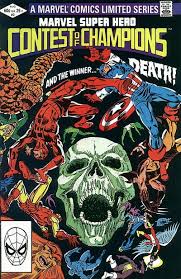 This odd formula has since become a favorite of writers.  Series like there are usually full of both popular and obscure characters which might be why he’s said to be in this issue.  So far this one is not confirmed.

Rocket Raccoon in She-Hulk?!  What’s next, Dazzler?  This isn’t the last time RR appears in a She-Hulk comic either! 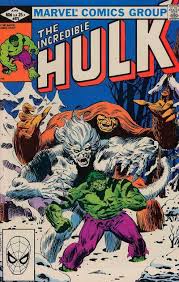 Ok so 271 is a monster, we all know that.  High grade sales are now well over 100 on Ebay and only look to go higher but did you know RR also briefly appears in issue 272! 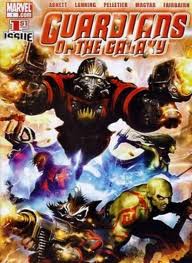 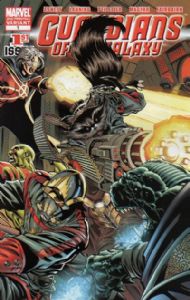 In 2008 Marvel gave us the greatest incarnation of the GOTG to date.  All this happened on the heels of one of the best cosmic crossovers ever done in comics.  If you go back and read Annihilation and others you will not be disappointed  and it’s no surprise that Marvel has based it’s current cosmic plans around these characters. 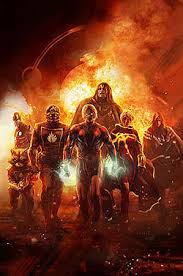 Debate is already raging over this one.  Is it the first appearance of the 2008 GOTG or not?  Whatever the market decides this comic is a key origin issue and leads directly into issue one of the 2008 series. 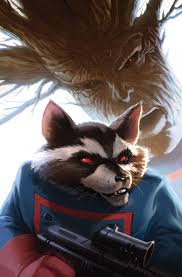 This one is starting to see some heat but is still affordable enough to buy cheap and hold.  It features Rocket’s origin and is a tough variant to track down. 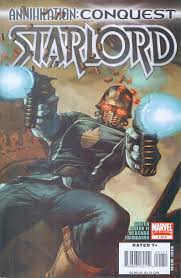 This issue is important as it relates to Rocket’s relationship with Groot and other members of the team and their origin.

Exiles 73 ( newsstand only ) Note: I could only find the Direct Edition for a photo so do not use the picture below if you actually go looking for this comic.  Newsstands will NOT say direct edition next to the barcode. 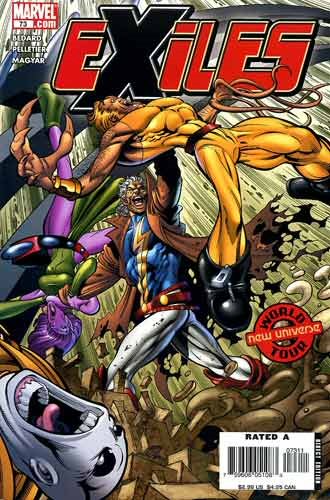 There is a significant market for collectors of alternate reality comics.  Exiles was once considered to be one of Marvel’s finest comics.  Though there are few issues which hold any real value there are some yummy nuggets if you know where to look.  Take this issue for example, a rare RR appearance lies within. 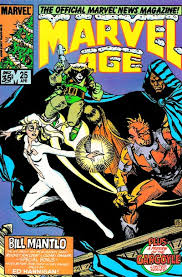 Another early RR appearance on a cover! 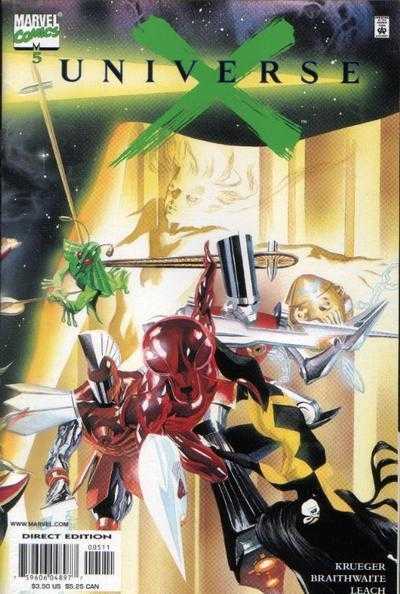