So now issue #180 will finally get the respect it so deservedly ask for. The original page that features the FIRST ever Wolverine appearance will be up for auction to raise money for Hero Initiative. The page was drawn by Herb Trimpe, written by Len Wein with inks by Jack Abel.

This will be huge and maybe just maybe this will help bump up The Incredible Hulk #180 a bit too!

Click HERE to jump to the Heritage Auctions article. 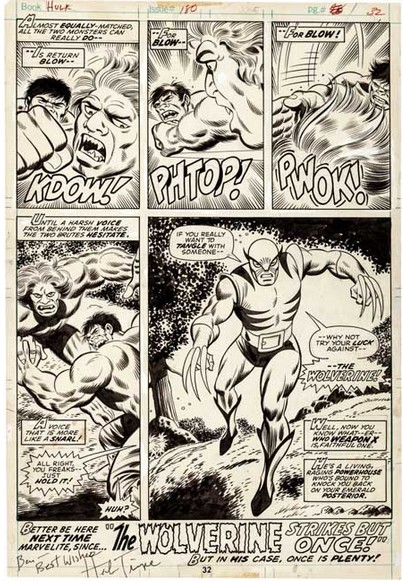 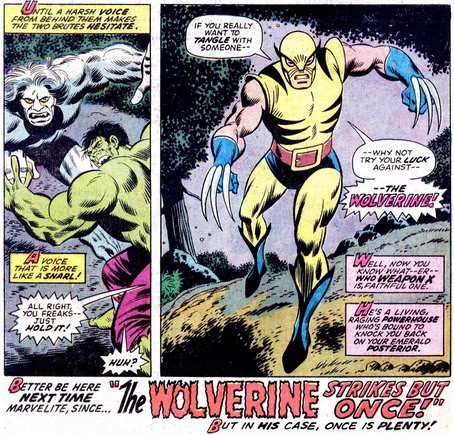 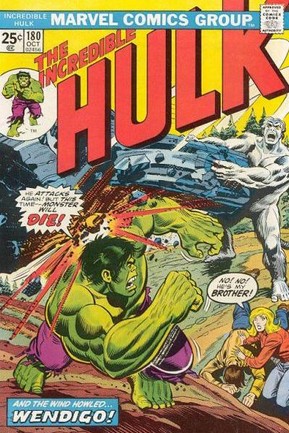