The Wolverine Family Will Be Torn To Shreds in COLLISION!

Wolverine’s family may just destroy itself as his son Daken and his daughter X-23 face off in a battle to the death this March in Collision! Brought to fans by fan favorite writers Marjorie Liu and Daniel Way alongside artists Marco Chechetto and Ryan Stegman, Collision will change the future of Wolverine’s progeny With a foothold in Madripoor as king of the criminal underworld, Daken is untouchable…that is until X-23 shows up at his doorstep. Claws are popped and blood is drawn as the battle for supremacy starts this March in Daken: Dark Wolverine #7 and continues in both X-23 and Daken: Dark Wolverine. When the smoke clears, who will be left standing in Collision? 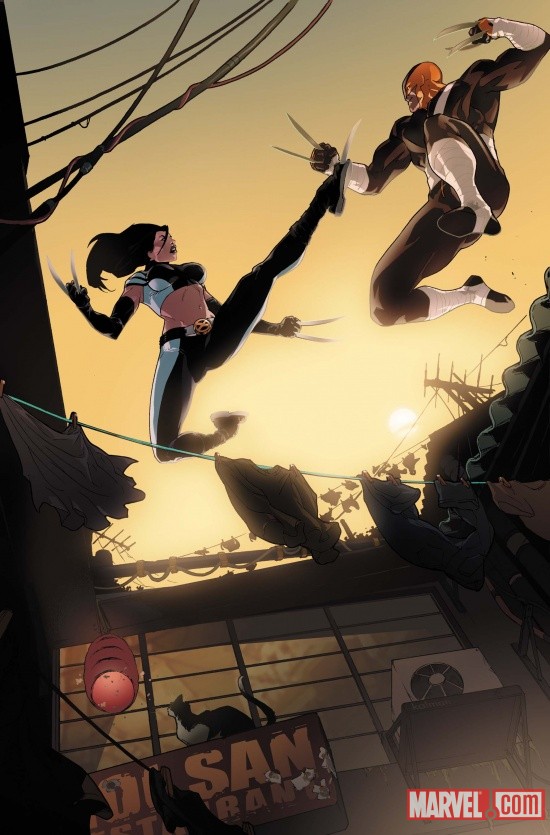 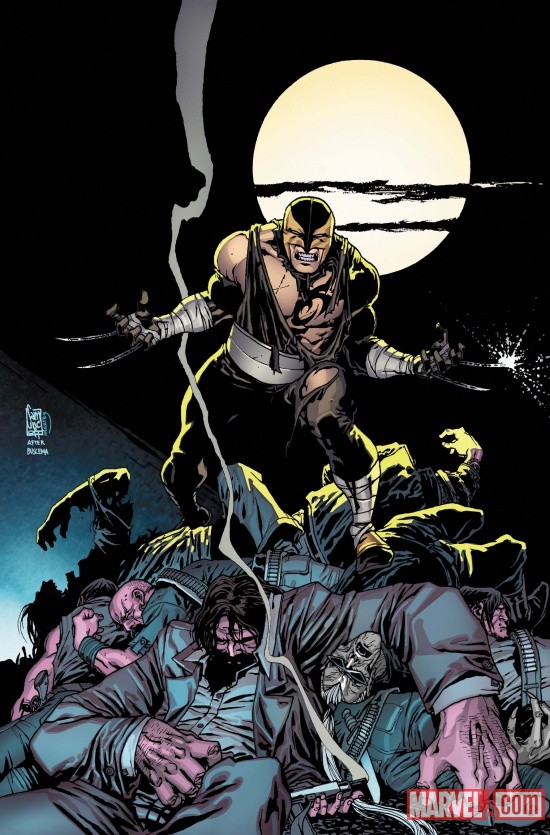