Skybound has signed an exclusive film deal with Universal. The should ignite some speculation concerning the current Skybound catalog.  Here are my pics:

Beyond Invincible and the Walking Dead there are other comics produced by the Skybound imprint that are pretty darn good!

The medical horror comic series from Brandon Seifert first appears in this preview.  The subsequent mini is worth a look also. 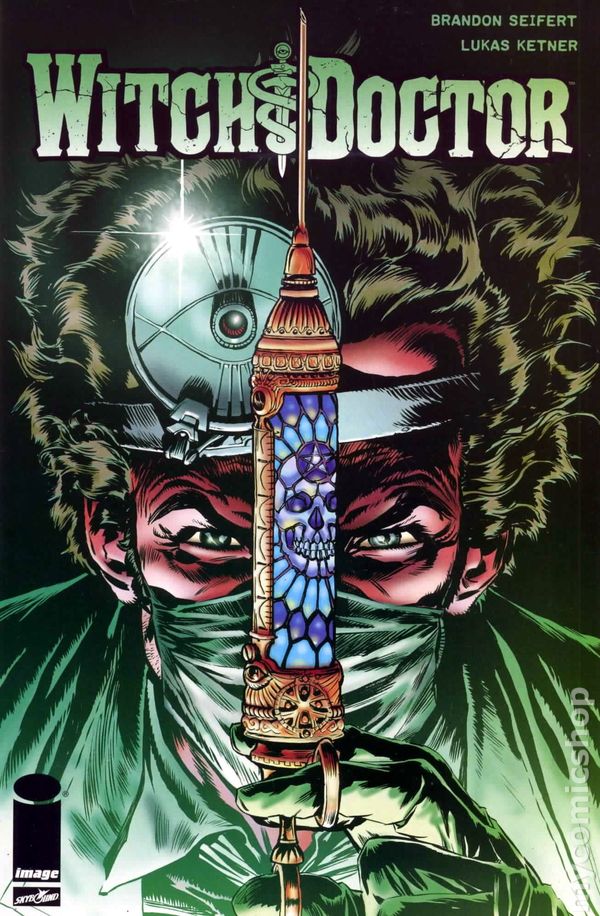 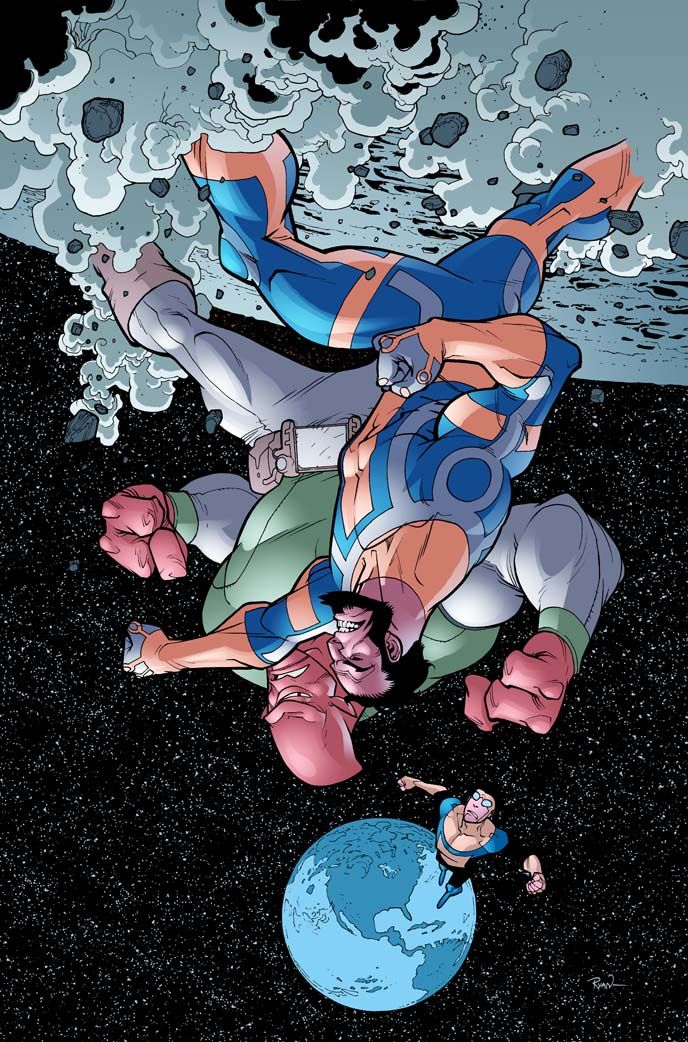 This is my favorite title from Skybound and it is the hardest cover to find! 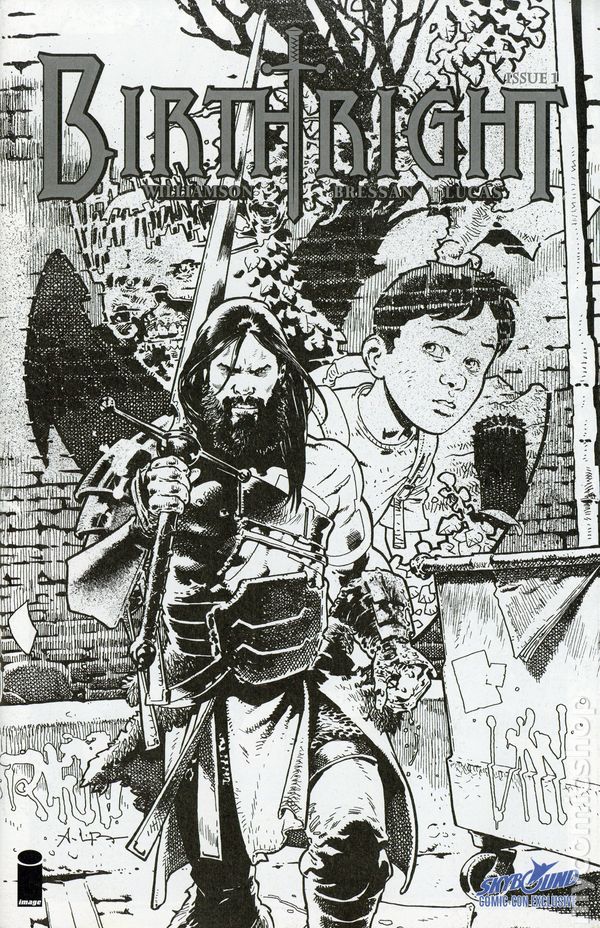 I thought this one was dead in the water especially since Orphan Black has a similar concept but according to the Skybound’s deal this is still in development. 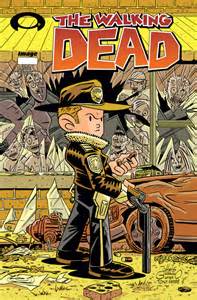 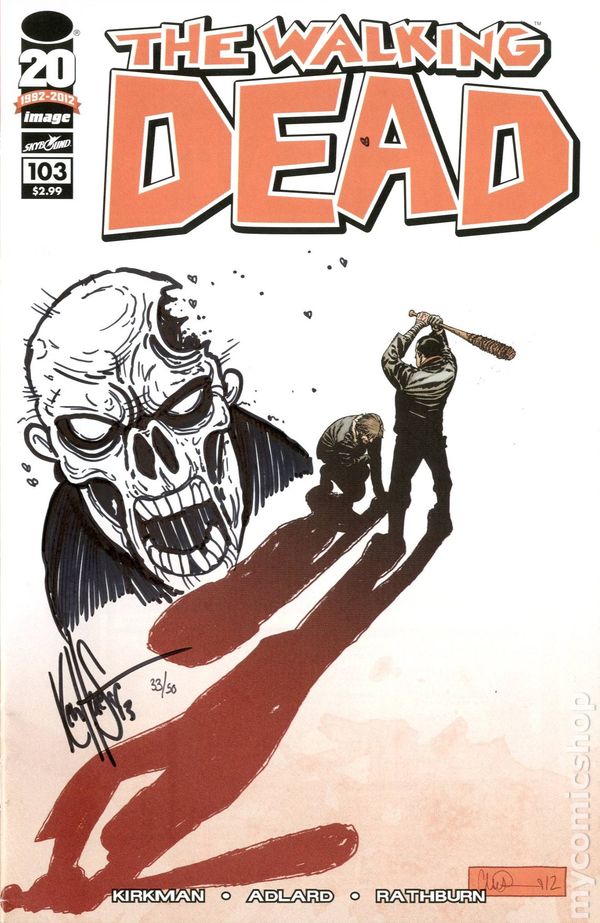 Others to look at:  Thief of Thieves,  Manifest Destiny, Ghosted, Brit, Science Dog

If you haven’t been watching Agents then you are still missing out.  I keep telling people this because the show has become must see TV for Marvel fans. Filled with obscure Marvel U references and gripping action, the show is both fun and part of the larger Marvel film world.  Though Coulson is a fan favorite and Daisy/Sky/Quake has made issue 2 and 5 of Secret Wars worth some cash it is Melinda May who is increasing become the show’s powerhouse character. 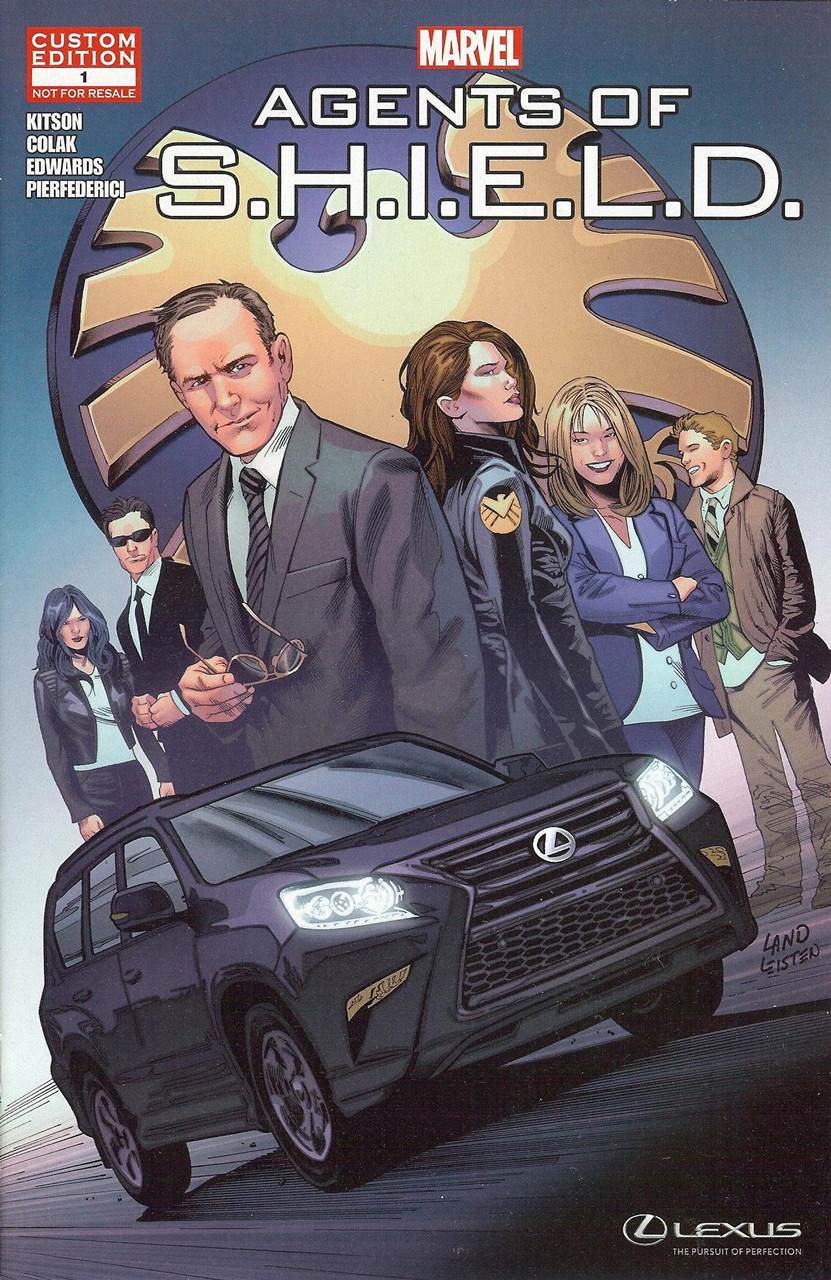 Izombie is a hit with viewers and as a result House of Mystery Annual 1, issue 1a and 1b have seen serious increases  in cost.  Unbeknownst to many Izombie was previewed here too! 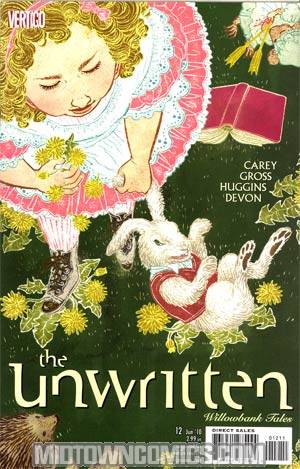 Here is yet another reason to suggest the SB paperback-first appearance of Lando who is getting his own comic! 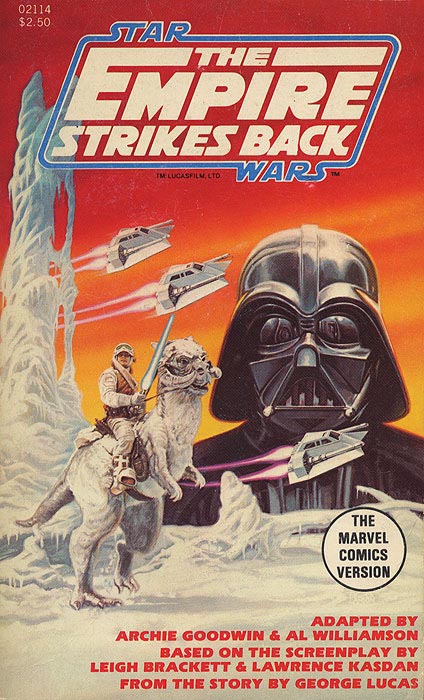 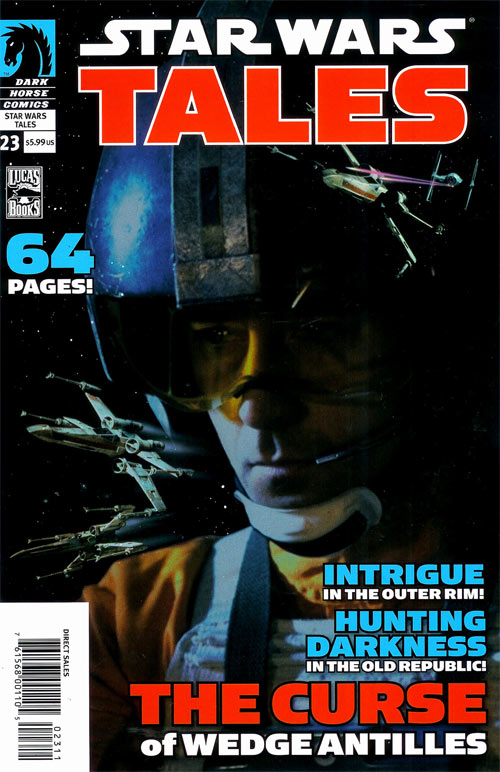 One of my favorite characters from Star Wars is Captain Rex and it was just announced that he will be returning on S2 or Rebels! THis is his first comic appearance and the cover is sick! 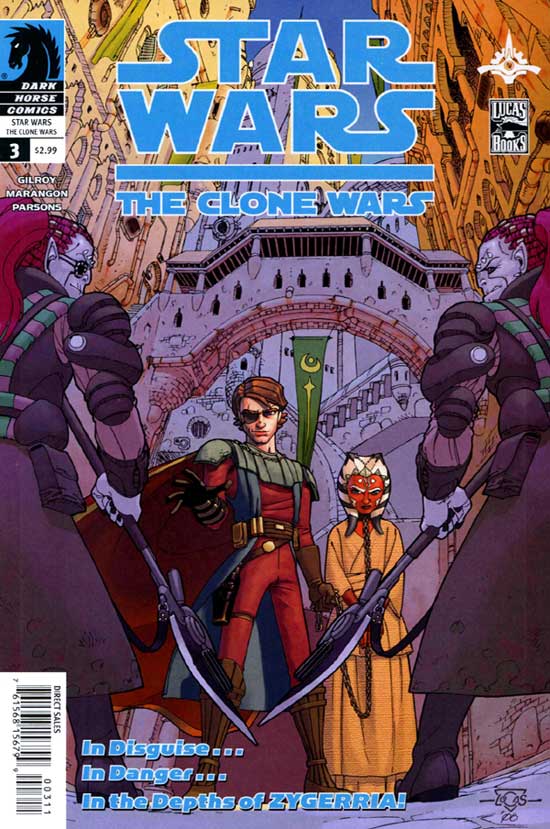 One of the greatest cosmic comedy films ever is coming to TV via Paramount!  There are a limited number of comics available.  This one is a key. 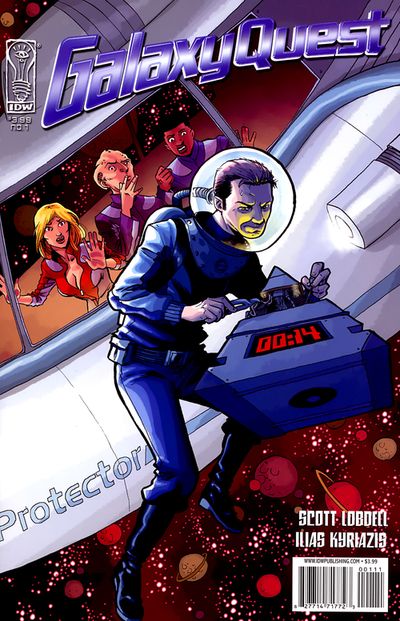 COVER OF THE MONTH

Other than issues 1,6,23,49 there aren’t too many comics from this series worth collecting.  When DC decided to resurrect certain titles for final issues during the Blackest Night crossovers fans were treated to one of the better concepts the company has ever come up with.  This one just might be the best SS cover I have ever seen! 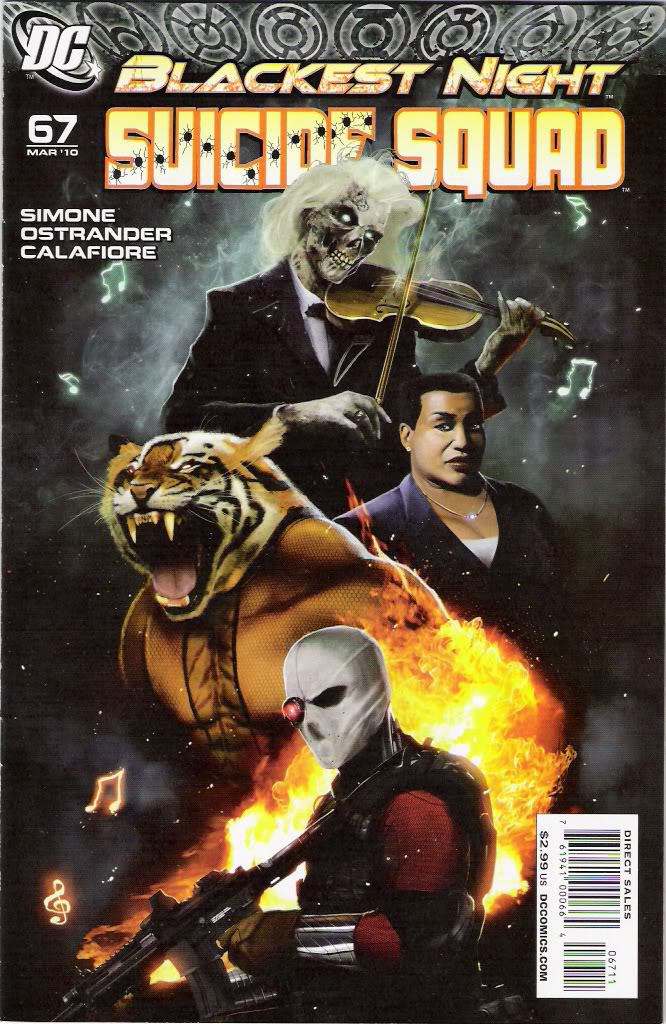