Check out the 4 comics you should check out this week! 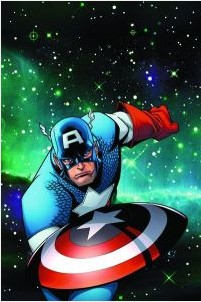 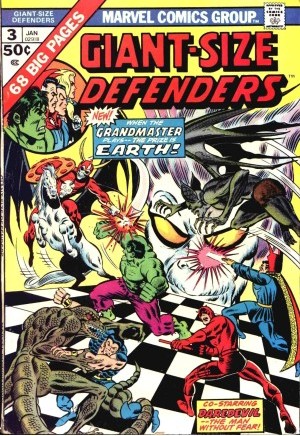 Only 2 comics make the cut this week. Doesn’t mean there isn’t plenty of awesome reading out there, just means there is a dull moment as far as growing your stash of comics to add to your already awesome collection.

So what are the 2 comics to check out this week? Well, it’s actually 4 comics you should be checking out this week. Captain America Korvac Saga #1 is a new limited series from Marvel. Find the first appearance of Korvac in Giant Sized Defenders #3 (1975) for only $10! And it’s a Jim Starlin book to boot! Gotta love Jim Starlin if you’re a comic fan.

Chaos War: Ares #1. Isn’t this the Ares that literally got ripped in half by Sentry? Yes that was way cool! And just in case you missed this gruesome, but very awesome scene in Siege #2 check it out below. 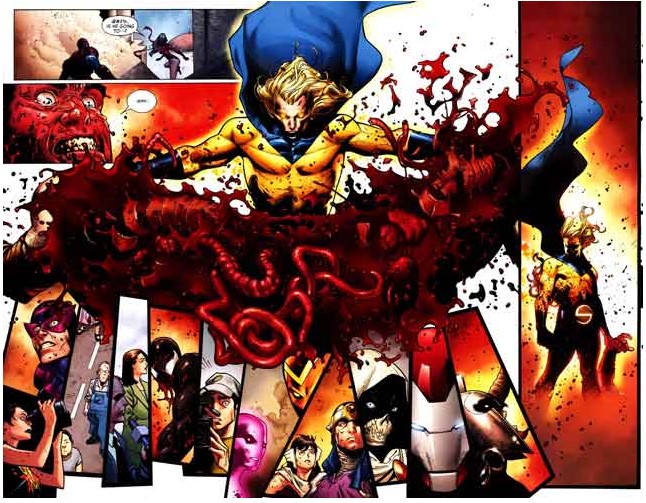 Okay so now that Marvel is bringing back the dead again, look for Ares’ first appearance in Thor #129 (1966). This comic will run you in the $160 range. With the Thor movie looming, and with a Jack Kirby extravaganza exterior/interior here, this is a bargain! 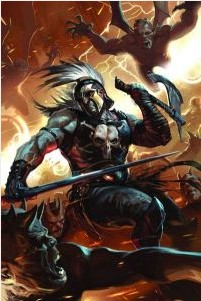 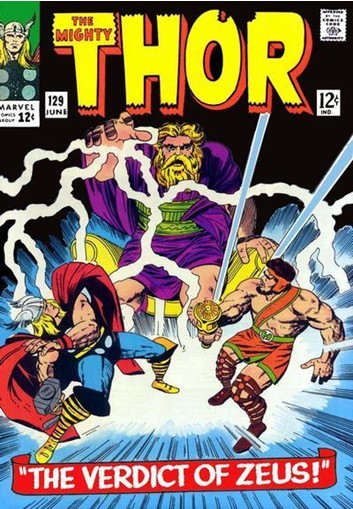 As always, special thanks to Comics Price Guide for the pricing of comics within this article.

Don’t forget to check out InvestComics TV with the first part of a 4 part series with Legend Neal Adams coming up on Wednesday 12/8/10! This is an extraordinary fans, don’t miss it!