You know how kids make their ordinary lives extraordinary?

So do these books.  Check ’em out.

Silverline Books expands line of children’s graphic novels with THE LAVA IS A FLOOR and TIMOTHY & THE TRANSGALACTIC TOWEL!

"I was immediately impressed with the way THE LAVA IS A FLOOR and TIMOTHY & THE TRANSGALACTIC TOWEL both appeal to a child’s sense of humor, while the vivid imagery captures the imaginations of new and reluctant readers alike, " Silverline Publisher Jim Valentino said. “Both books give unique twists on the everyday experiences of children, making them enjoyable for both kids and their parents.”

Silverline Books continues its tradition of bridging the gap between comics and children’s story books for a new generation of fans with THE LAVA IS A FLOOR and TIMOTHY AND THE TRANSGALACTIC TOWEL.  THE LAVA IS A FLOOR is the story of a brother and sister troubled by a typical childhood dillema; they’re bored.  Although these are not your typical sibling duo—they’re monsters living in the crater of a volcano!  Using their imaginations they pretend to be the strangest creatures they can think of: humans!  In TIMOTHY AND THE TRANSGALACTIC TOWEL, a young boy named Timothy soon finds out that with a seemingly normal beach towel he can transport himself to other worlds and times, including into the midst of an inter-galactic war! 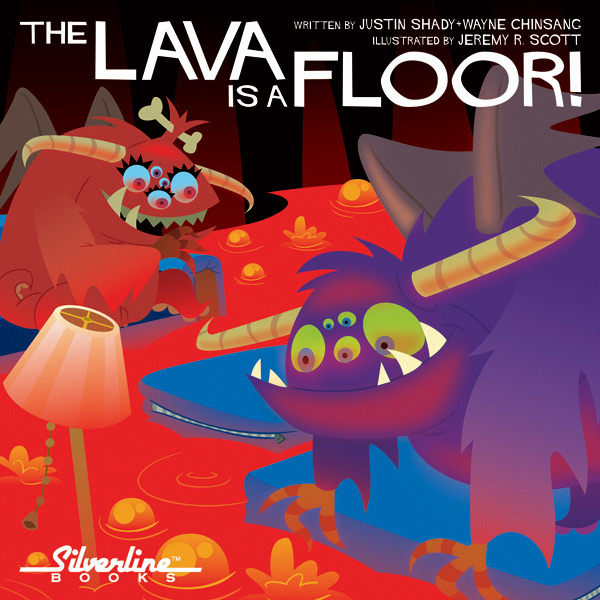 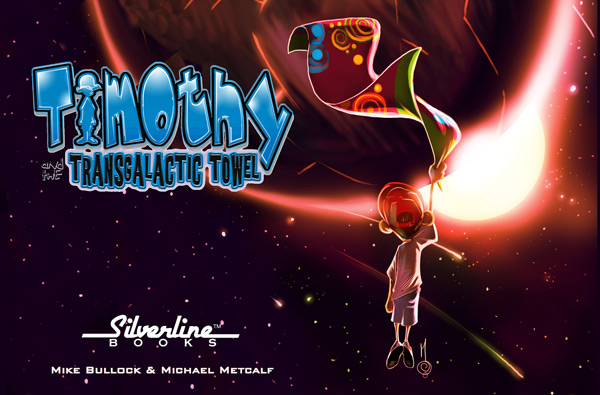