Deadpool is, like, the brand new Wolverine.  He’s everywhere and everyone loves him.

You do love him, right?

Deadpool #14 & Deadpool #15 Sell Out and Return With Second Printings!

The fan favorite team of Daniel Way and artist Shawn Crystal present the crimson comedian pirating the open seas!  The glory filled pirate’s life for Wade Wilson is all good until he runs into the menacing Wackbeard in this thrilling issue!  Deadpool #14 Second Printing Variant features Crystal ’s stylish interior art on the cover!

Deadpool’s giving up the life of being a pirate, and setting his sights on helping…those in need? Come see Deadpool on his crusade to fix the wrongs of his life, and everyone else’s, courtesy of Daniel Way and artist Paco Medina. Will the X-Men let the Merc with a Mouth join their team!? Deadpool #15 Second Printing Variant features the dynamic interior art of Paco Medina on the cover!

Critics and fans are raving about Deadpool:

"Deadpool #14 delivers pretty much everything someone could ask for in a comic about the Merc with a Mouth. It’s funny, it’s a bit silly, its action scenes are pretty cool (and suitably violent), and it tells a story that could only really work with Deadpool as the lead character." – Kyle Posluszny,Weeklycomicbookreview.com

“One of the most amusing stories I’ve read all year.” – Jesse Schedeen, IGN.com

“This is another excellent issue of Deadpool in a long line of Way-penned issues.” –  Charles Webb, Comicsbulletin.com 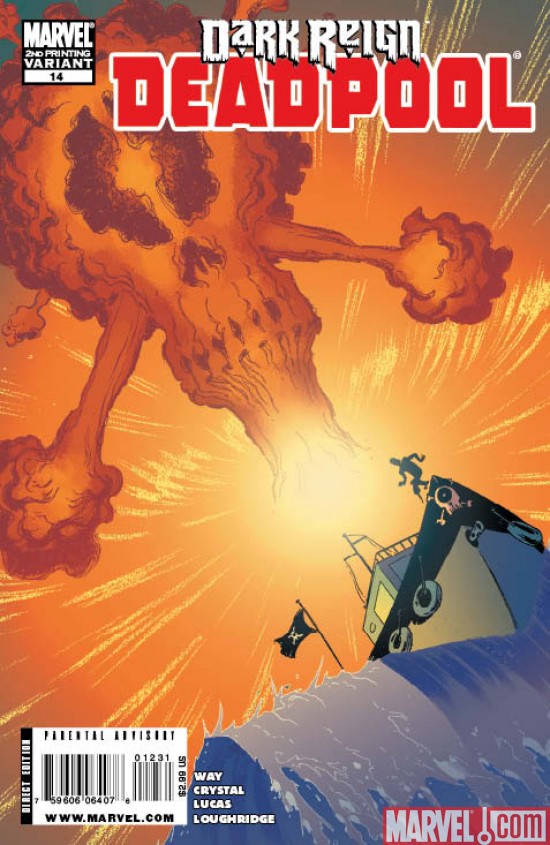 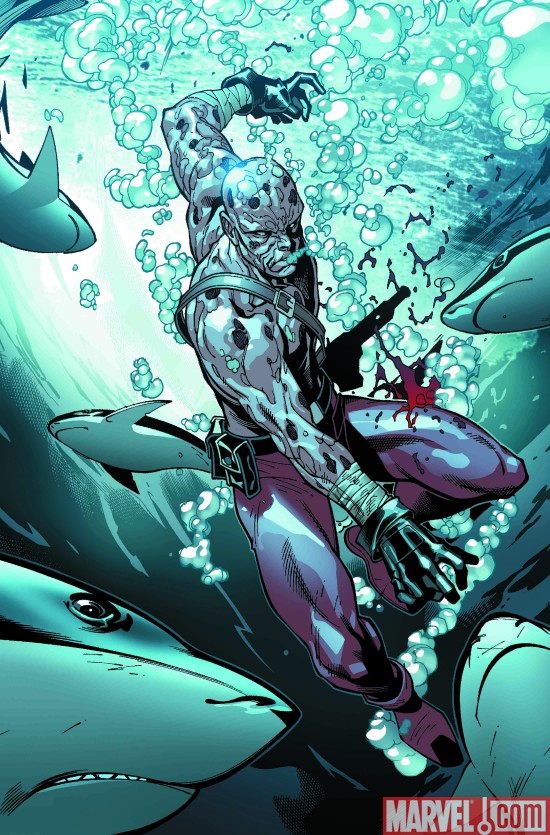