According to DC’s the Source blog, something big is coming to the December issue of BIRDS OF PREY, and whatever it is, it’ll involve Batgirl. It should be interesting to see Barbara Gordon interact with the team, for the first time. It’s still weird to think Babs didn’t found the birds, so we’ll see what happens.

Series writer, Duane Swierczynski, had this to say:
“One of my favorite thrillers is Ira Levin’s A KISS BEFORE DYING, because right in the middle of the novel…well, the cliche phrase would be, ‘Levin pulls the rug right out from under you,’ but that doesn’t do his legendary plot twist justice,” said Swierczynski. “Forget the rug being pulled out from under you… when you reach that point in KISS, it’s as if someone’s rolled up that rug and proceeded to use it to beat the living crap out of you. That’s what I’m shooting for with this first arc of BIRDS OF PREY. I won’t tell you where it is (other than somewhere in issue #4) But If I’m doing my job, you’ll be relaxing, enjoying your comic, and then…” 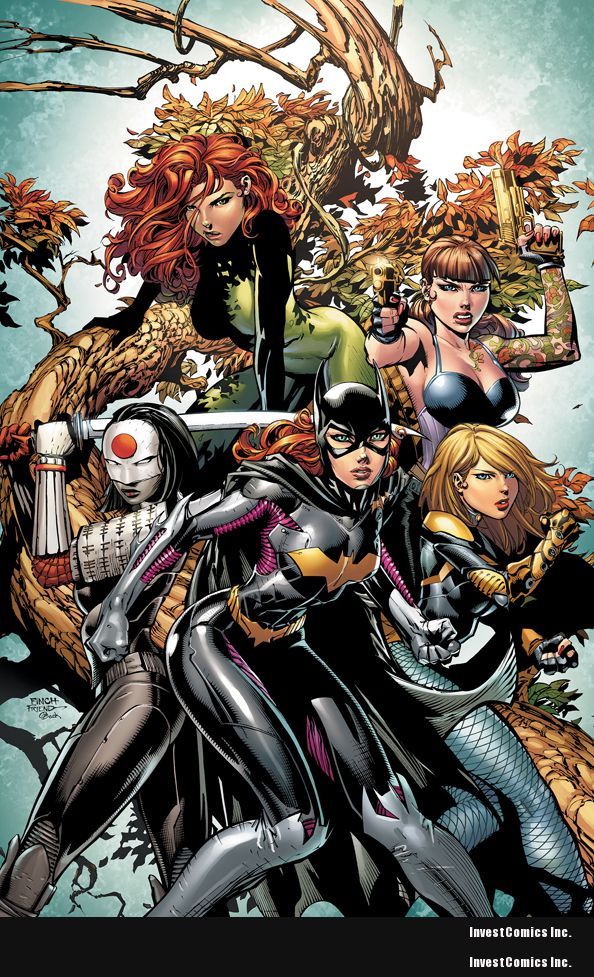