He may not be as big a name as some of the characters DC has recently teasedfor getting the NEW 52 treatment, but DOCTOR PHOSPHORUS is on his way, and it looks like he has his sights set on Catwoman.

For those of you who help put the INVEST in InvestComics, you may want to check out Detective Comics #469 (May 1977), which features the characters first Pre-New 52 appearance.  he also featured in the UNDERWORLD UNLEASHED storyline, where he got better control of his powers in exchange for selling his soul to Neron. And here is a LIST OF HIS APPEARANCES in Starman, where he was a recurring villain, responsible for the cancer that killed original Starman, Ted Knight.

Are these going to put your kids through college? I’m guessing “no,” but they’re all pretty decent reads, and a decent boost to any collection.

Here’s what EIC Bob Harras had to say,

A few weeks ago, we showed you the design for Joker’s Daughter and teased that something evil is lurking under Gotham City.

Today, the treacherous underworld of Gotham City expands with the New 52 debut of Dr. Phosphorus. And if you happen to be a skilled jewel thief in a feline costume, I’d be extra careful about crossing paths with this guy … 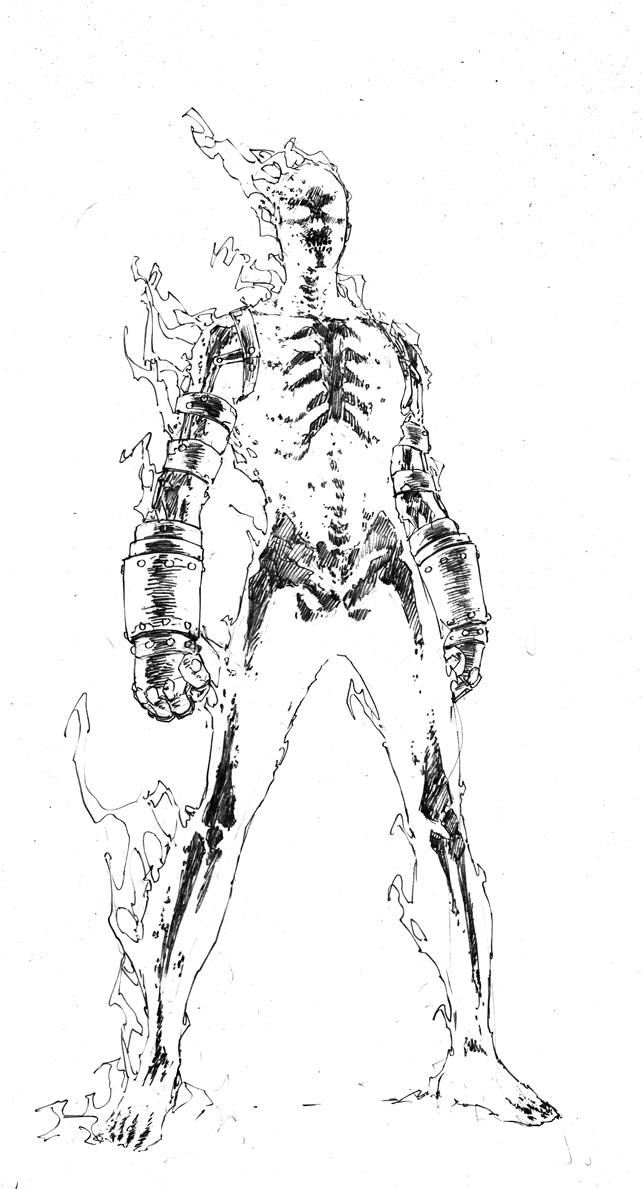 2 thoughts on “DR. PHOSPHORUS joins the ranks of the NEW 52”