The Walking Dead Readers Will Flip Over Elephantmen: Man and Elephantman

On the flip side of THE WALKING DEAD #86, the 23-page introduction into the world of ELEPHANTMEN has been taken from ELEPHANTMEN: MAN AND ELEPHANTMAN #1, an issue that proved a great jumping on point for readers who had yet to pick up the series. Axel Medellin provides the ongoing title with sexy and colorful painted art, and while his style sharply contrasts Charlie Adlard’s stark, realistic black and white pages for THE WALKING DEAD, Kirkman and Starkings know that the two series share many of the same readers.

“Even though THE WALKING DEAD and ELEPHANTMEN seem to be very different, I know from talking to fans at shows that we have a big crossover readership,” explained Starkings. “Both books are character-driven science fantasy stories featuring leads who keep their feet firmly on the ground. It makes perfect sense to offer THE WALKING DEAD readers a sample issue of ELEPHANTMEN on the house. As for me (no kidding), THE WALKING DEAD is the one book I never miss reading month after month!”

“I’m a big fan of Richard’s storytelling,” Robert Kirkman added. “This is quality science fiction, and it’s one of those titles that everyone should be reading because it just keeps getting better and better.” 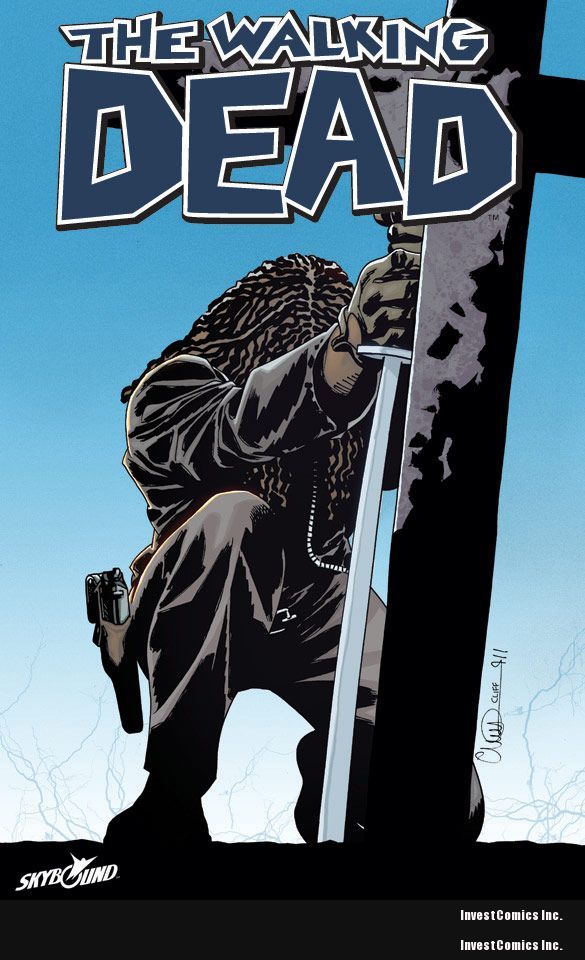 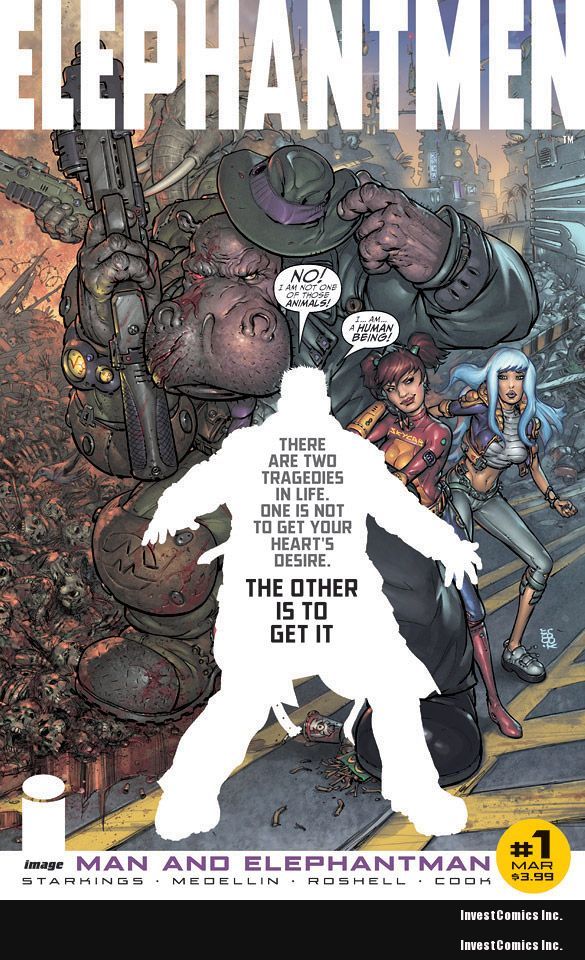