As Fear Itself consumes the entire planet, the fate of the Marvel Universe rests with the New Mutants! This August, acclaimed artist David Lafuente joins writers Dan Abnett & Andy Lanning to send the New Mutants on a mission through each realm of the World Tree, in this August’s New Mutants #29! The darkest forces of the Nine Worlds have been left unchecked in the wake of the Serpent’s attack on Earth and Odin’s protectors need every warrior they have to combat them. Could Dani Moonstar and her teammates be just the weapon they need to turn the tide of battle?

“The New Mutants have a direct line to the Norse gods via Dani. We honestly can’t believe what they’re letting us do to the team do Fear Itself,” said DnA. “We can’t give it all away, but we’re taking our heroes to hell… and Hel… and back!”

As the rest of the X-Men band together to defend San Francisco from The Worthy’s unstoppable rampage, the New Mutants are going to find themselves pulled out of their home turf and into a conflict far beyond the scale of anything ever encountered. Get in on all the action this August, only in New Mutants #29! 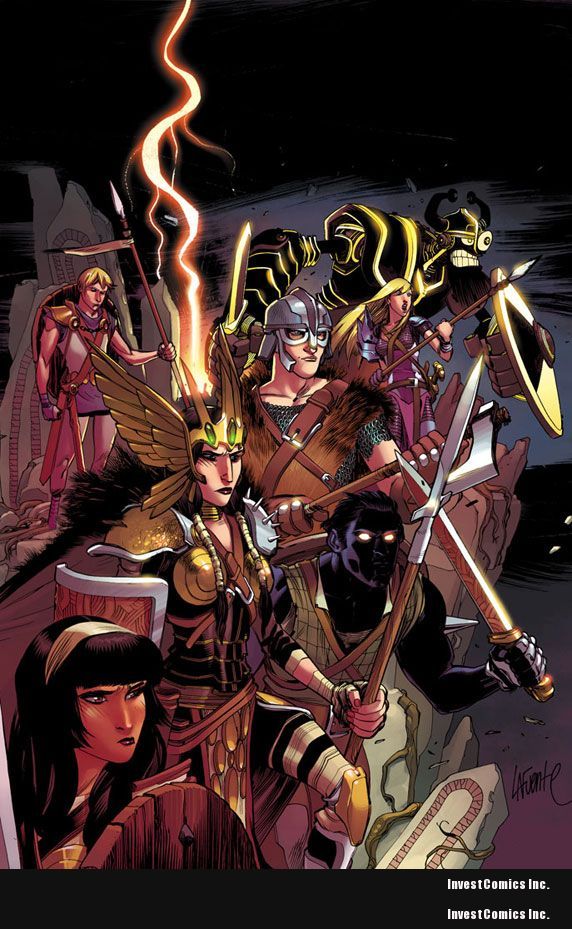 1 thought on “FEAR ITSELF Drags the NEW MUTANTS To Hel!”