They also teased some things, including appearances by Amanda Waller, The Sea Devils, and the introduction of a new castmember!

Scroll down for a peek at Paul Pelletier’s pencilwork.

• A startling epilogue to “THRONE OF ATLANTIS”!

• With the secrets of Atlantis revealed, Aquaman is confronted by a horrible myth from Atlantis’s past that’s connected to his own. Plus: Mera confronts a longtime enemy. 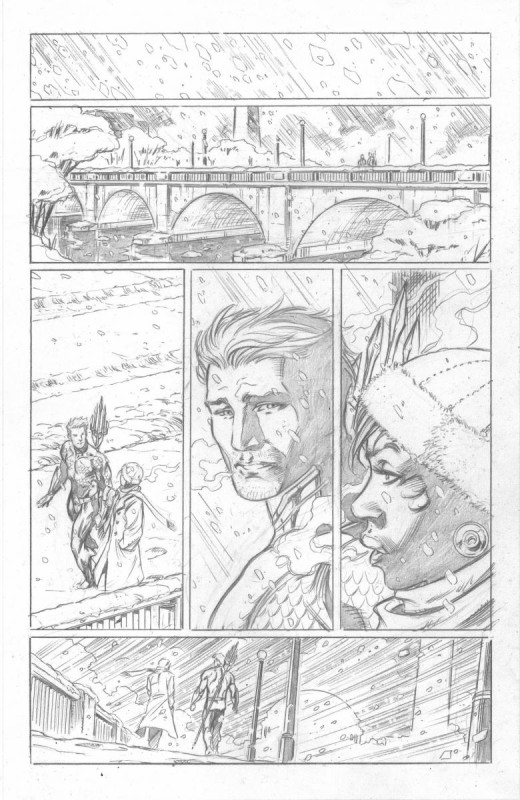 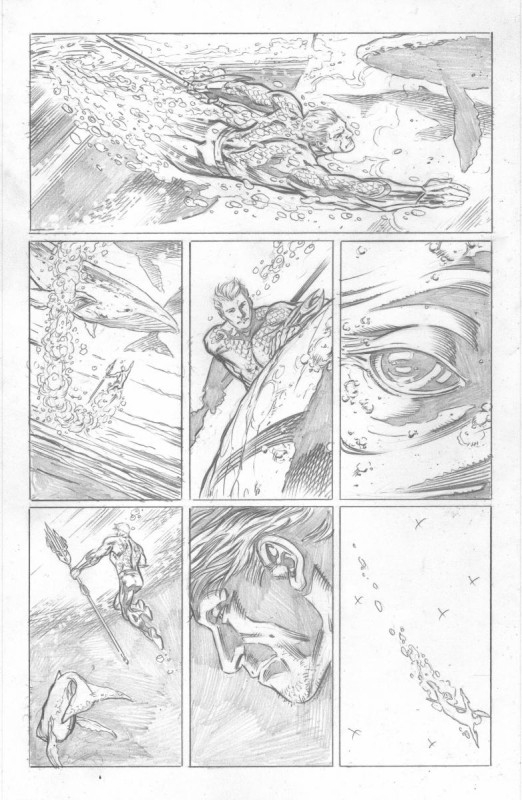