Your First Look at DAREDEVIL #512

In the wake of the shocking conclusion of SHADOWLAND, Hell’s Kitchen has been thrown into disarray and Matt Murdock is among the missing.  Does the mantle of Daredevil now rest with a dead man? And are his friends, lovers and allies able to cope with what he wrought, let alone atone for his sins?  It’s the dramatic last stand of a Marvel icon as this era of Daredevil comes to a close, only in Daredevil #512. 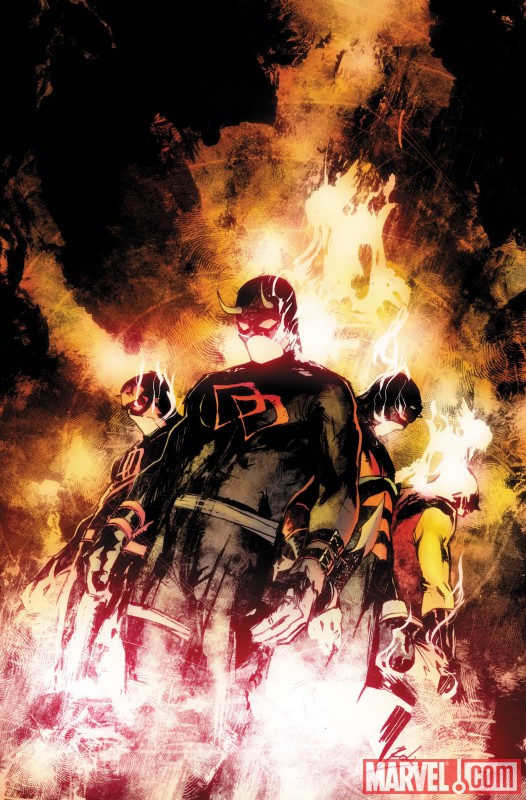 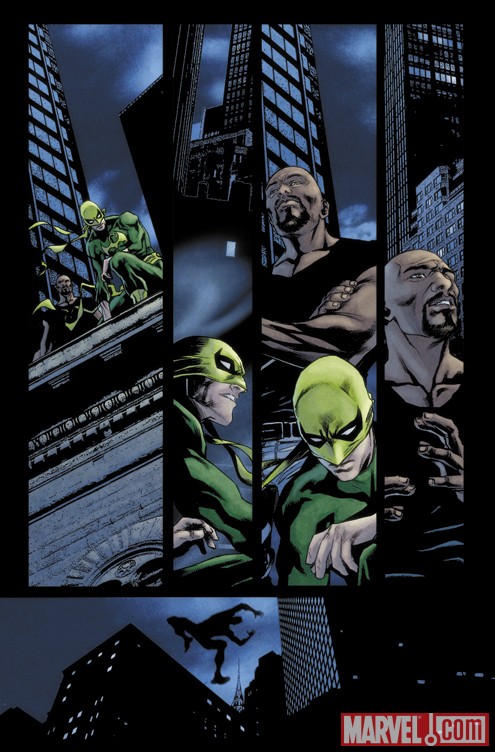 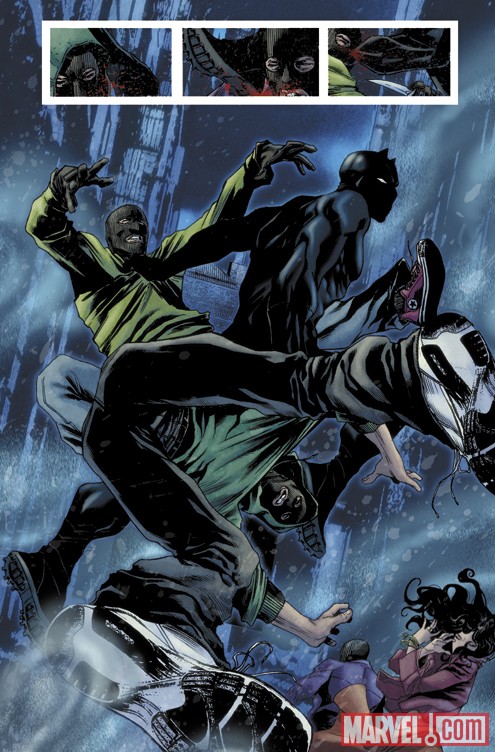 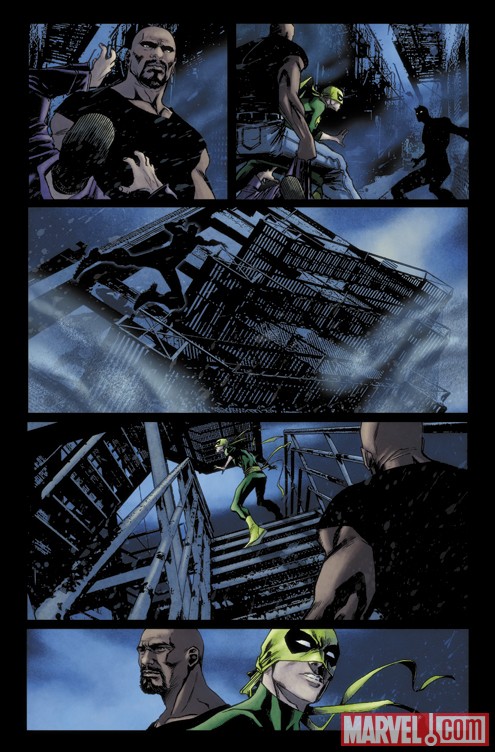 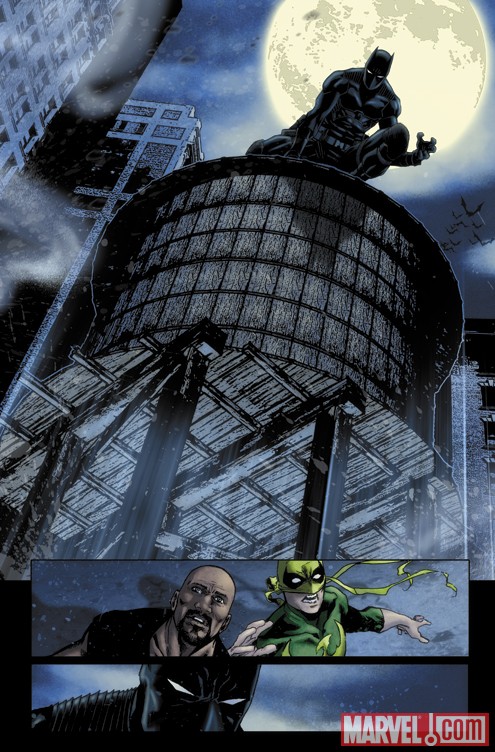