With “The Trial of Captain America ” at the center of a media firestorm, the world at large now knows the truth about Bucky Barnes — and the blood on his hands.  Is he a patriot or traitor?  Hero or villain? Cap’s faced down some of the history’s greatest evils, but the hardest confrontation of all will be with himself. The past has come back to haunt America ‘s greatest hero …and it might just be bring some unwanted visitors along with it. The trial — and tribulations — continue in Captain America #612, on sale this November! 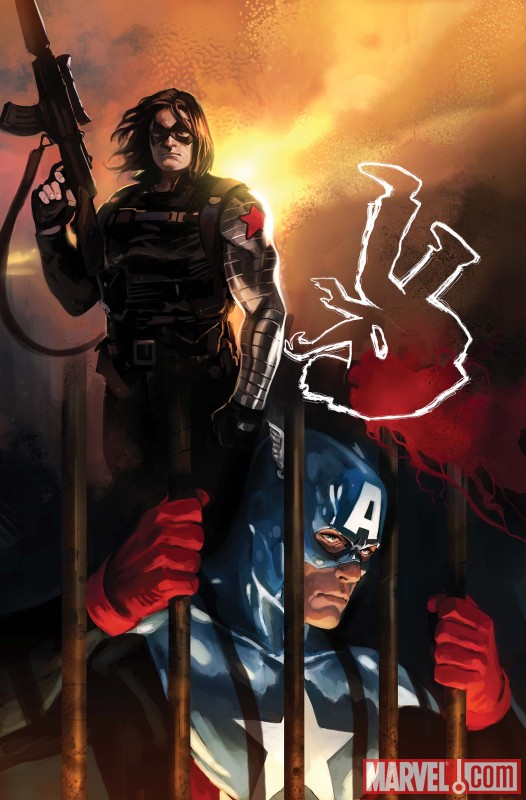 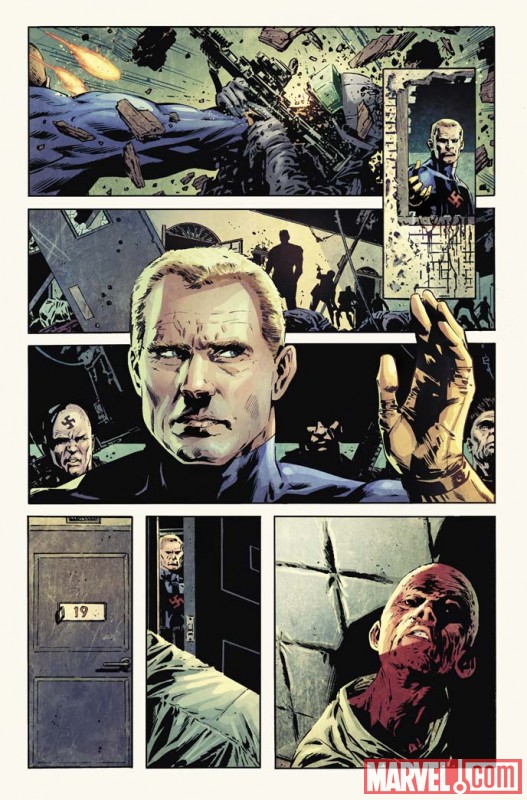 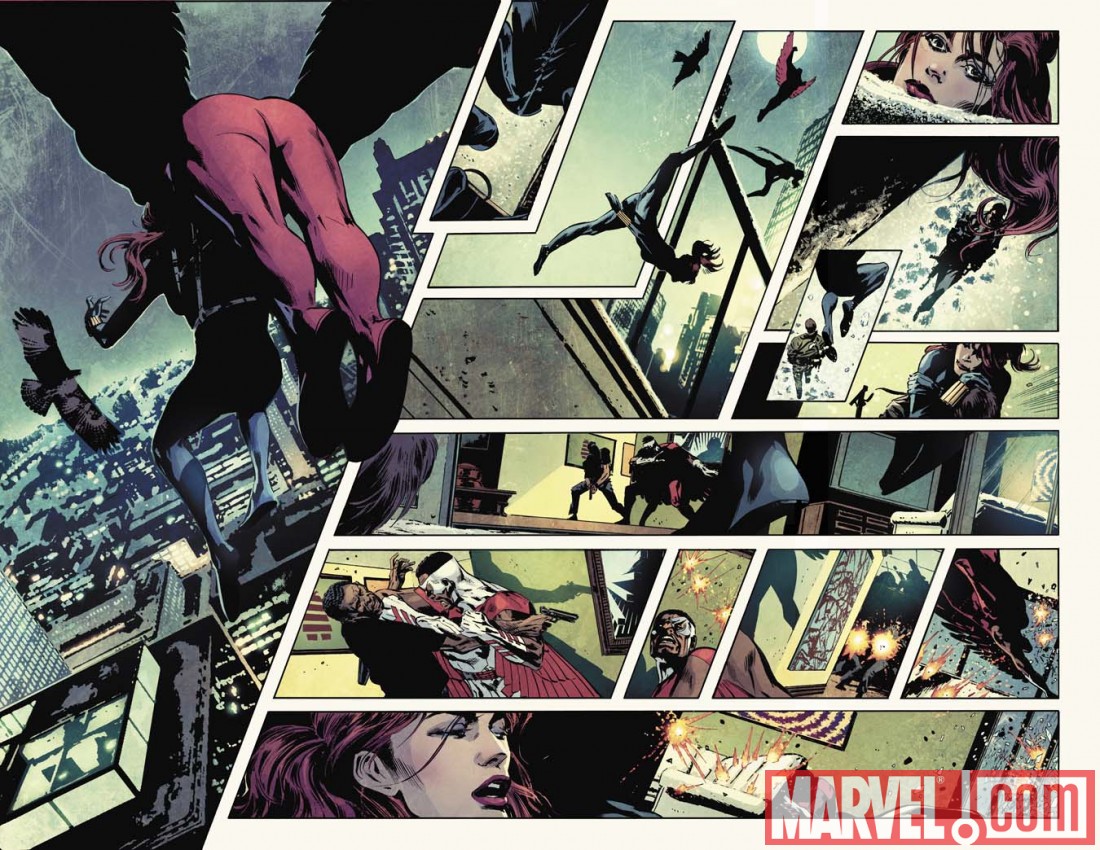 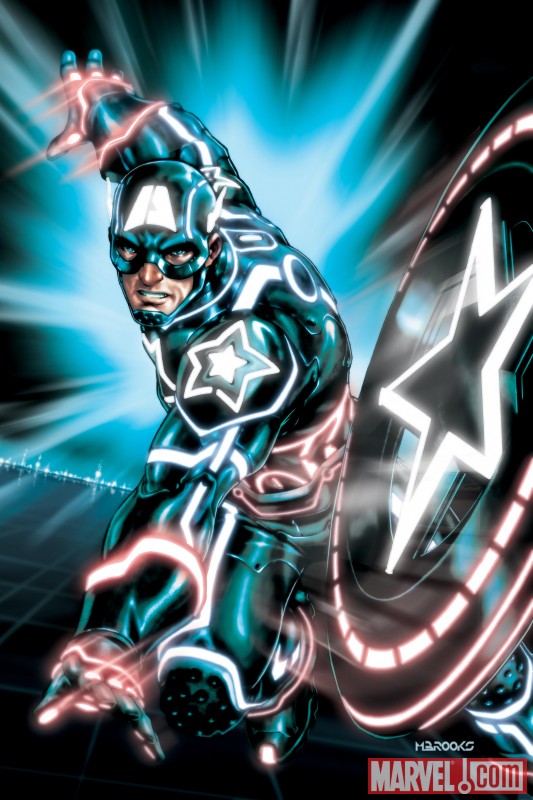