Your First Look at FANTASTIC FOUR #584

Marvel is pleased to present your first look at Fantastic Four #584, from the critically lauded creative team of Jonathan Hickman and Steve Epting! The defining Fantastic Four event of the decade and the series that has everyone talking, Three, redefines the very destiny of the Fantastic Four when a beloved member falls! Taking Marvel’s first family from the pavement of Yancy Street and spanning into the far reaches of Nu-World, Namor will stand challenged, Galactus will hunger and The Thing…will be cured? The world’s greatest heroes may soon pay the ultimate cost, but their most staggering of adventures has only just begun! 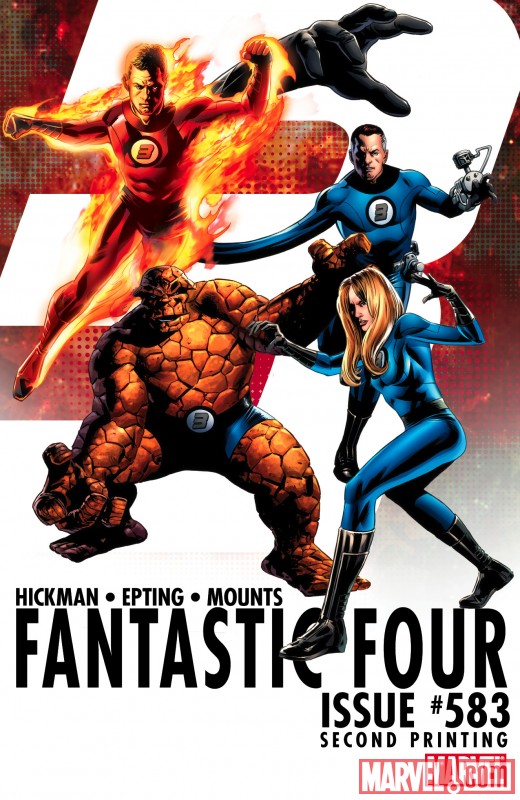 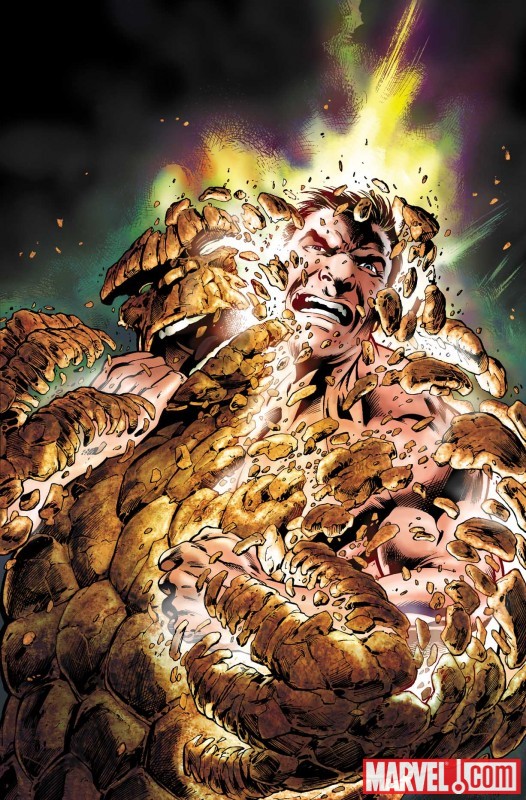 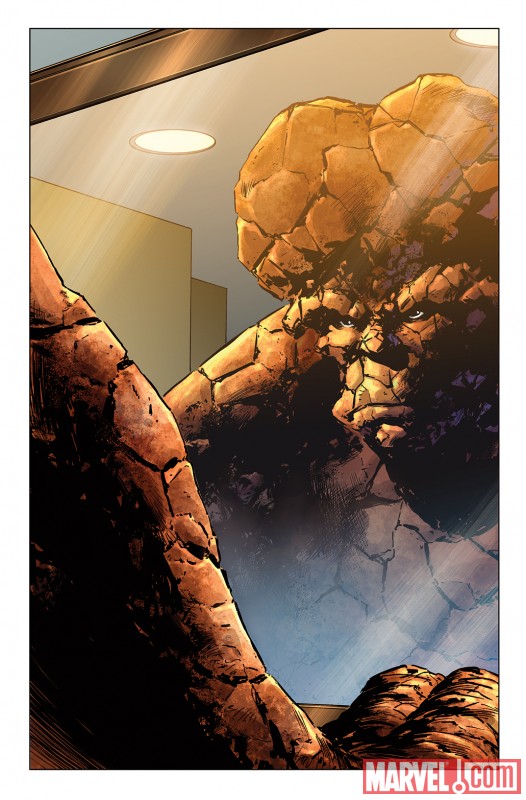 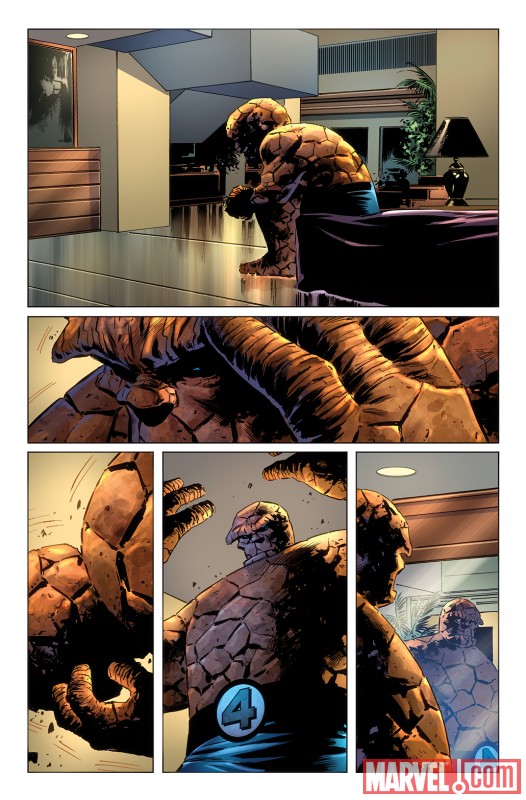 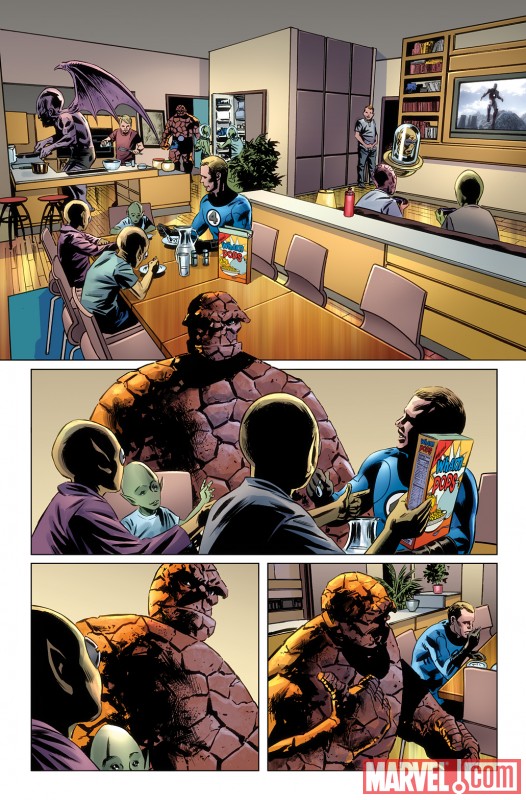 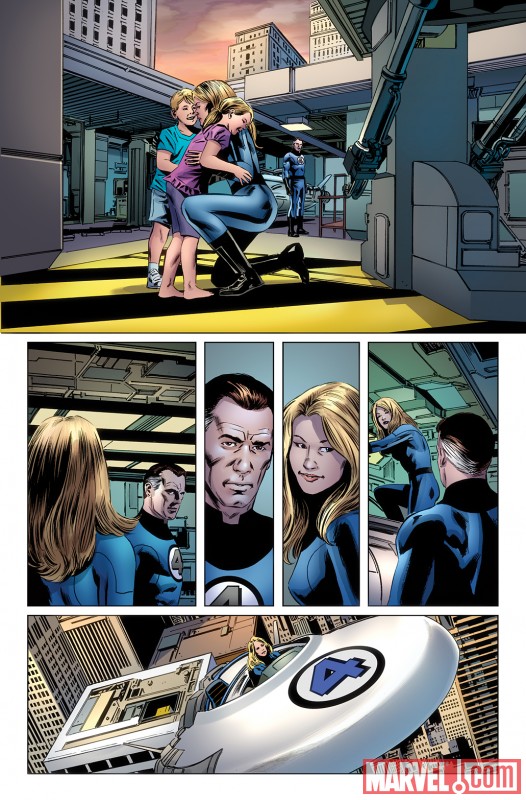 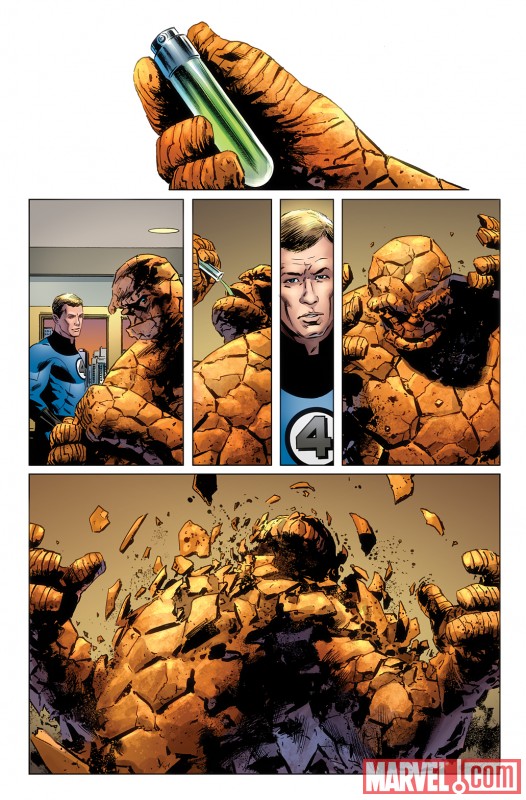 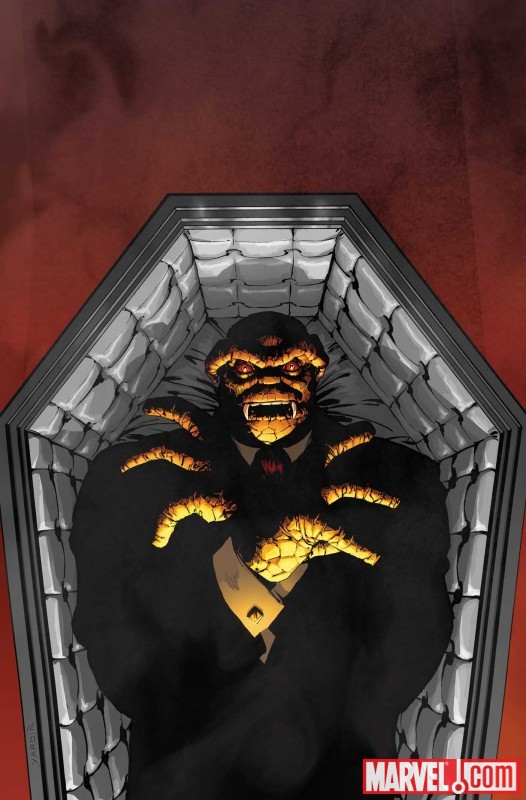 Fans and critics agree — Three is a new high mark for Fantastic Four!

“The Fantastic Four have rarely been better off than they are now under the wing of Jonathan Hickman.” – Jesse Schedeen, IGN.com

“How many times can I say “Hickman has done it again?”… [This] one has me as giddy as a schoolgirl at a Justin Bieber concert.” – Chad Derdowski, Mania.com

“Hickman writes the characters near flawlessly …[and artist] Steve Epting…fits like a glove.” – Joey Esposito, CraveOnline.com

Jump aboard the fall’s most mind-bending story arc this October as comic book storytelling hits new heights in Fantastic Four #584!

Plus, if you missed the dimension-spanning events in the sold-out first issue of Three, be sure to pick up Fantastic Four #583 Second Printing Variant!

Art and Cover by STEVE EPTING