The end of the Fantastic Four is here!

Huge choices that dramatically impact the Marvel Universe are made this February in Fantastic Four #588, from the superstar creative team of Jonathan Hickman, Nick Dragotta and Mark Brooks! Following up on the sold-out hit Fantastic Four #587, Marvel is pleased to present your first look at the FINAL issue of the long-standing series, guest starring all your favorite Marvel heroes! But the story isn’t over yet because where one door closes, another opens. It’s now up to Reed, Sue, and Ben to make life-changing decisions of their own volition that set them on a course destined to change the Marvel Universe in Johnny’s honor!

“The reaction from fans and retailers to Fantastic Four #587 was overwhelming and we’re excited to show fans, who have been chomping at the bit, to see what’s next!” exclaims SVP of Sales, David Gabriel. “It may be the end of the series, but it’s the beginning of something much bigger.” 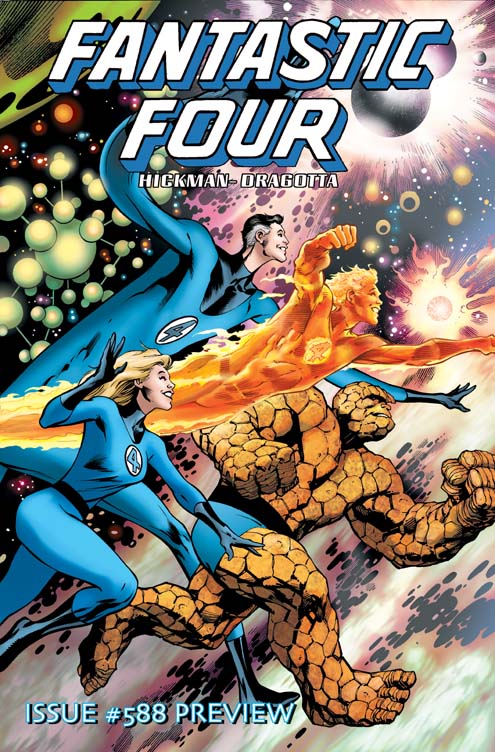 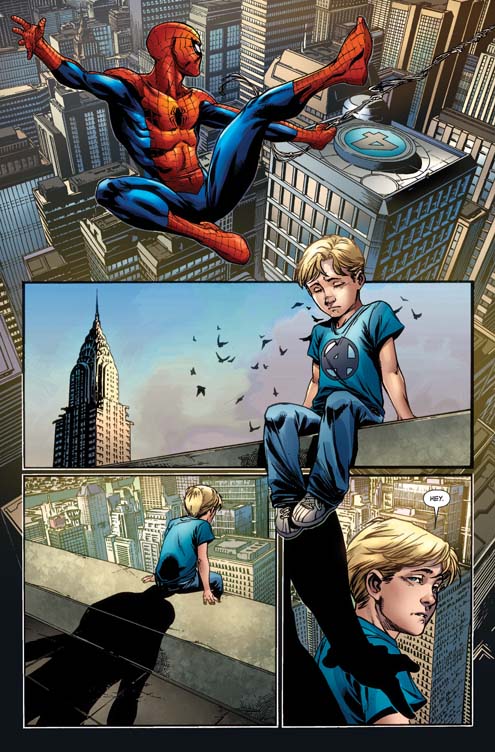 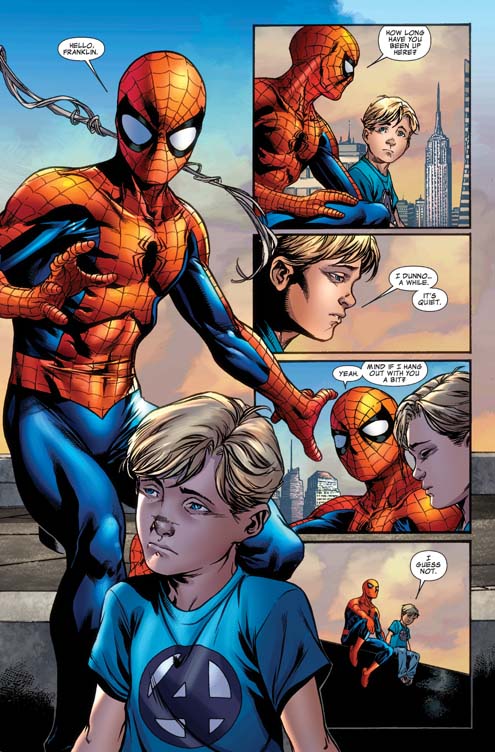 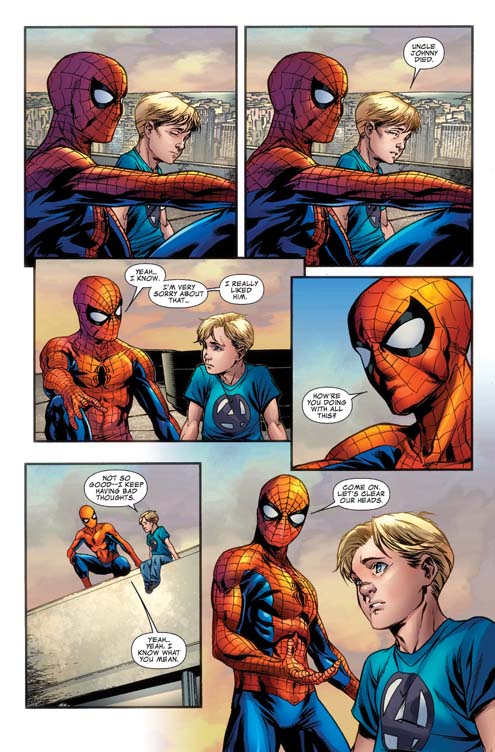 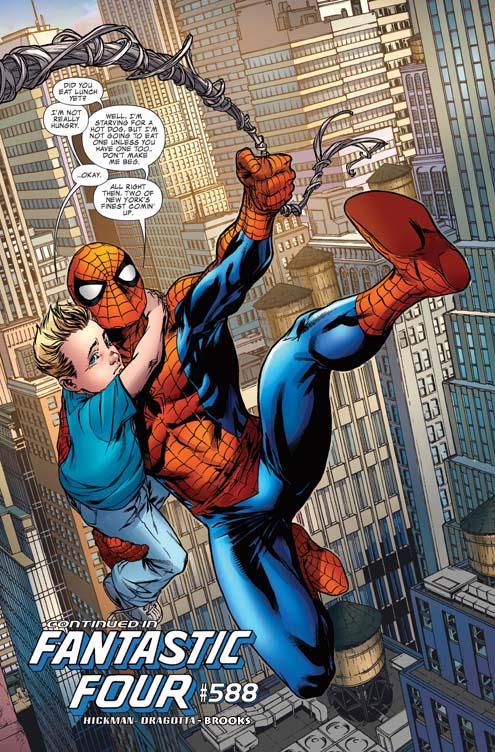