Marvel is pleased to present your first look at Thor #620

Marvel is pleased to present your first look at Thor #620, from the acclaimed superstar creative team of Matt Fraction and Pasqual Ferry! The massive battle for the World Tree reaches its boiling point as the dark gods, bent on reducing the earth to a cinder, have finally breached the mortal plane! Now all that stands between them and certain victory is the combined might of Thor and the newly resurrected Odin! The Mighty Avenger and the All-Father hurdle head-on into the jaws of the World Eaters for the epic monster-sized brawl of the century, this February – only in Thor #620! 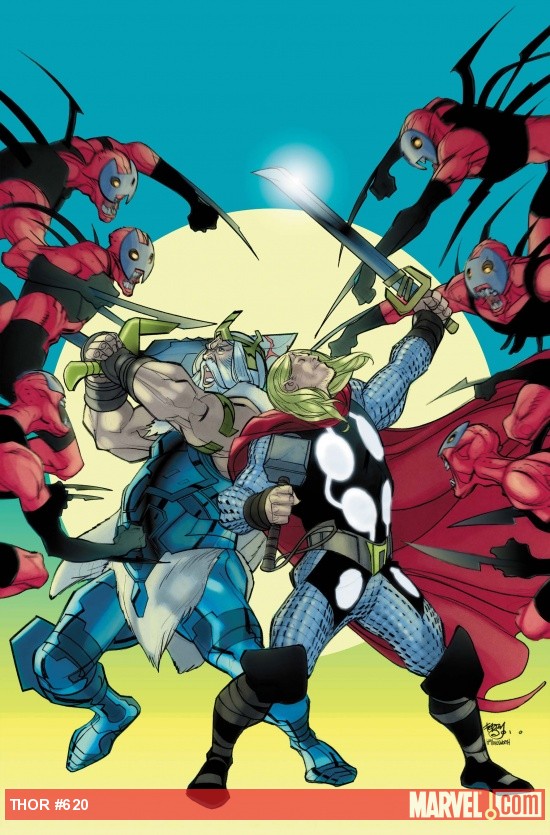 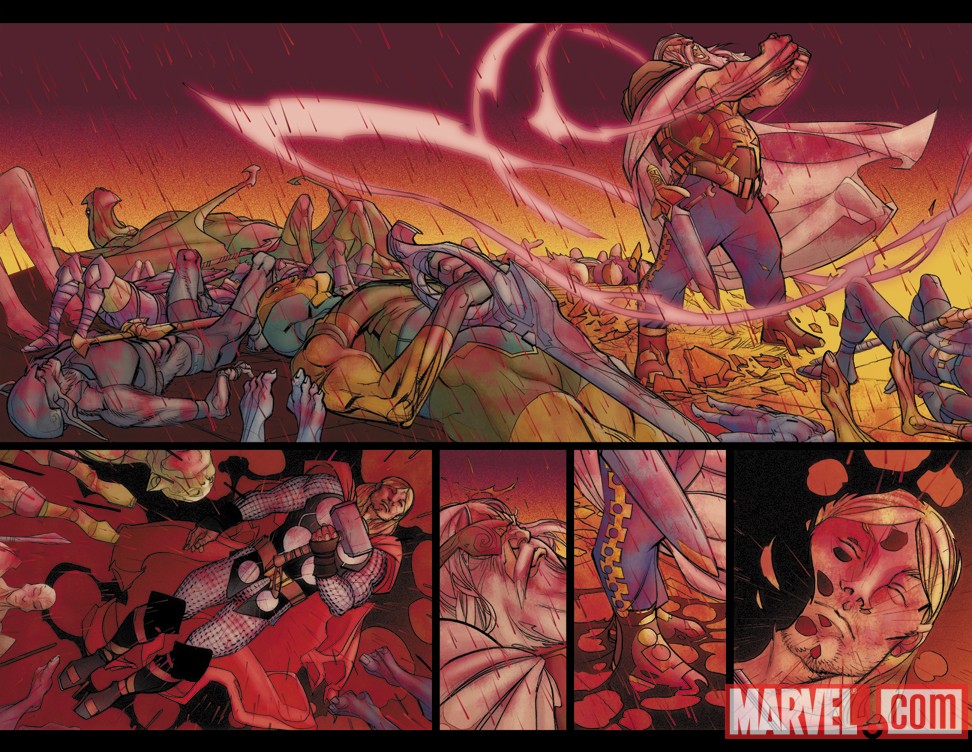 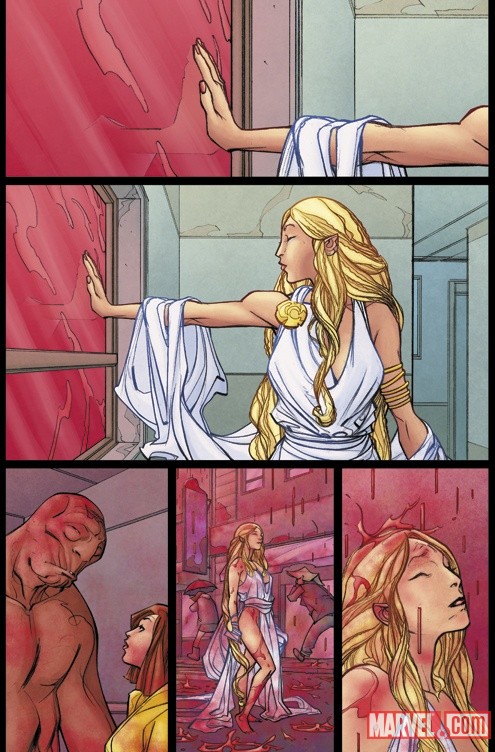 Pencils and Cover by PASQUAL FERRY