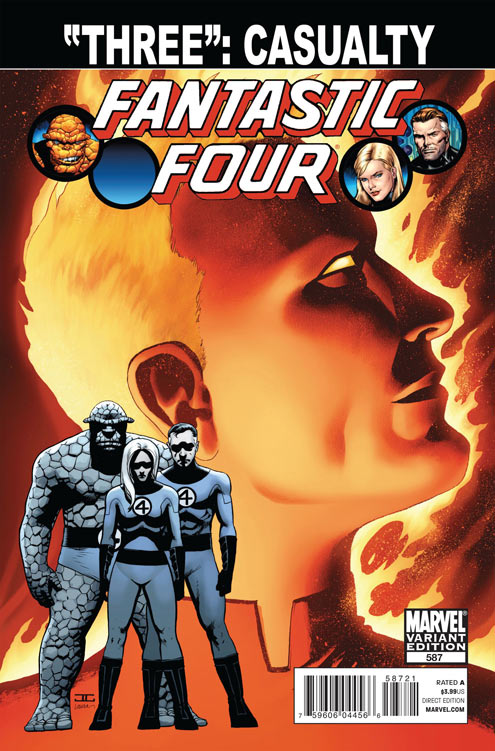 New York , NY – January 25, 2011 – “FLAME OFF!”  In a move sure to shock comic fans worldwide, Marvel unveiled that its ever popular super hero the Human Torch will meet his demise and die heroically in Fantastic Four #587, hitting stores tomorrow (Wednesday, January 26th). Concluding the “Three” storyline that captivated the mainstream media and industry press alike, this issue and the death of such a renowned character from the First Family of comics signals the beginning of major changes for the Marvel Universe as the Fantastic Four lose one of their founding members.

“Jonathan Hickman [writer of Fantastic Four] came to us two years ago with a vision for evolving the characters and concepts introduced to fans 50 years ago in Fantastic Four #1 – and quite frankly his vision blew us away,” said Tom Brevoort, Marvel Entertainment SVP of Publishing. “The death of the Human Torch is the first major move in this incredibly exciting evolution of the legendary Fantastic Four franchise and a necessary part of the larger story we will be telling featuring the beloved characters moving forward.”

But the story doesn’t end there– February’s Fantastic Four #588 brings the long running series to a conclusion as the Fantastic Four disband and the surviving characters must discover their new roles in the Marvel Universe. Just what’s next for the surviving members of Marvel’s First Family?

Fantastic Four #1 debuted in 1961, kicking off the “Marvel Age” of comics and dramatically increasing the popularity of super heroes. As the progenitor of Marvel Universe, the Fantastic Four set a new tone for super hero comics with its nuanced characterization, reflection of real world fears and progressive depiction of super heroes. Through the years, the Fantastic Four have been involved in many of comics most important & memorable storylines, from the introduction of Galactus to the chart-topping Civil War and now the upcoming event Fear Itself.

It all begins with the shocking death of the Human Torch in Fantastic Four #587, in comic stores Wednesday, January 26th, 2011! 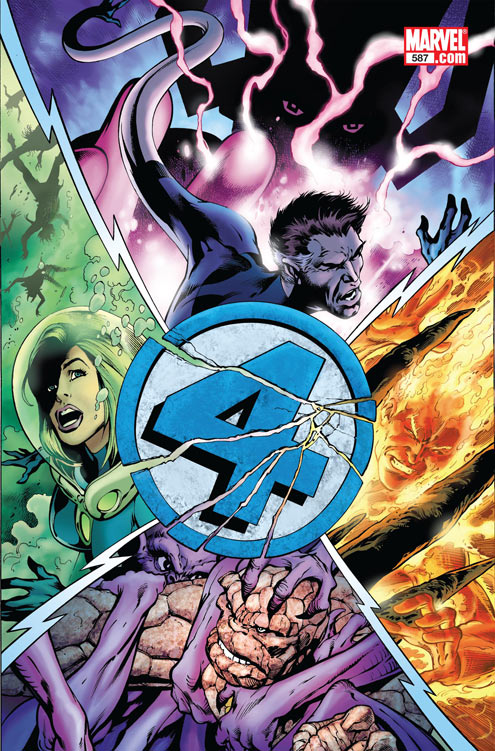 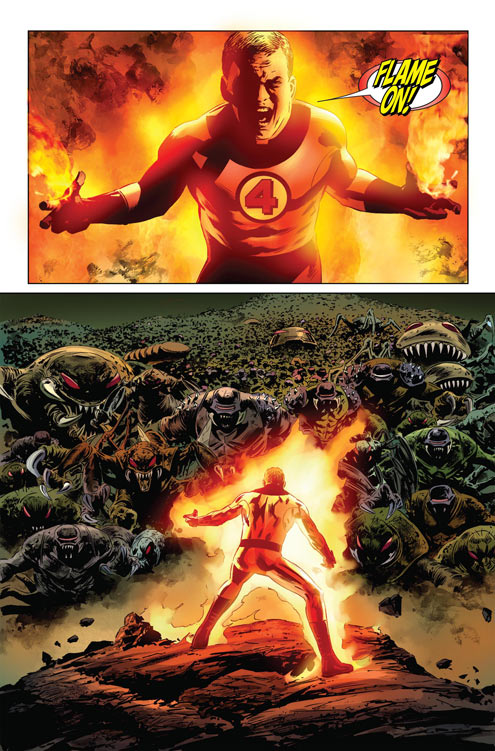 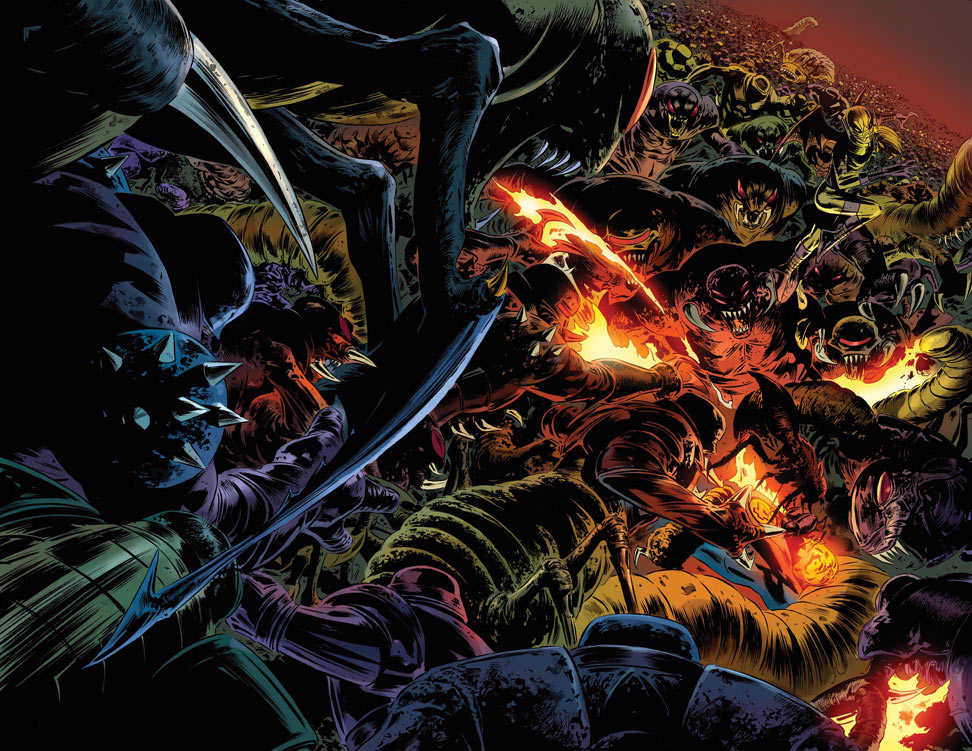 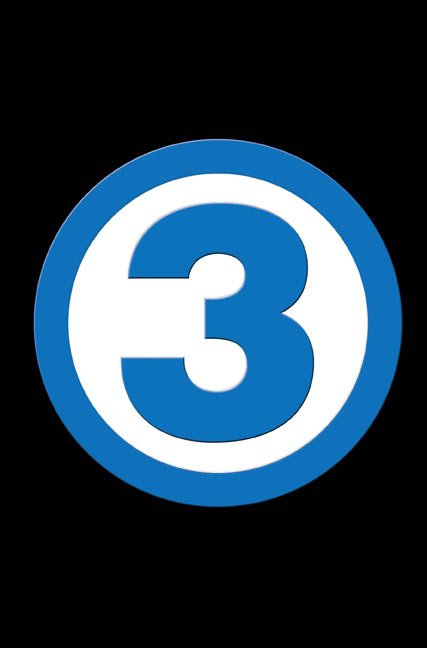