Your First Look at THUNDERSTRIKE #1!

Marvel is pleased to present your first look at Thunderstrike #1 (of 5), from creators Tom DeFalco, Ron Frenz, and Todd Nauck! Years ago, Eric Masterson laid down his enchanted mace — and his life — in defense of his fellow Avengers. From the halls of Valhalla to the streets of New York , scant has been heard of the hero known as Thunderstrike since…until now. Has an unknown force returned him to the realm of the living?  Or has his enchanted weapon finally sought out a worthy successor?  And just why are Steve Rogers and Sharon Carter in a race against the clock to discover the truth? Lightning will strike twice as a legend returns to the Marvel Universe this November in Thunderstrike #1 (of 5)! 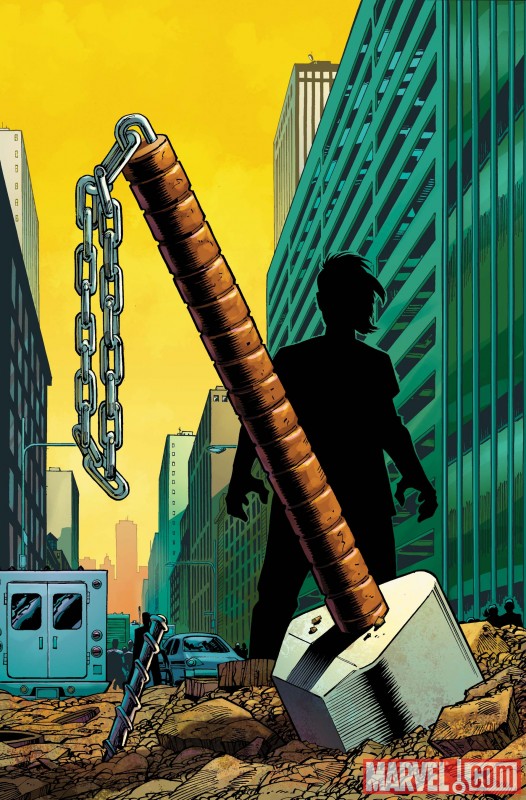 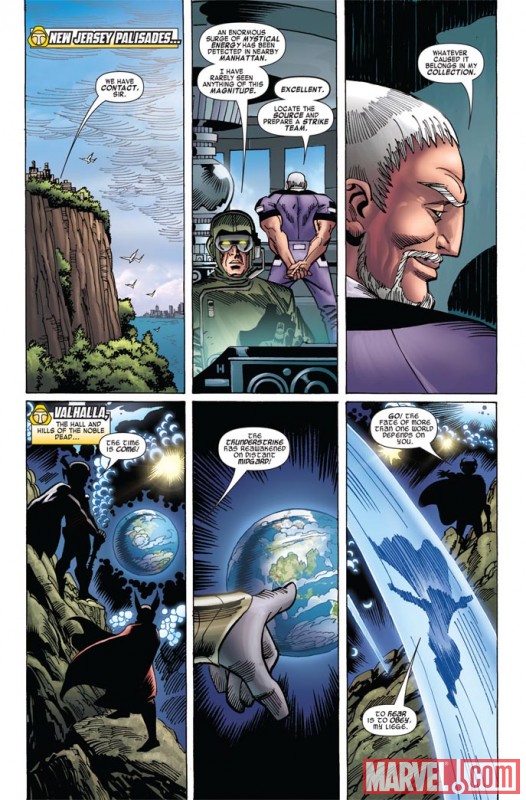 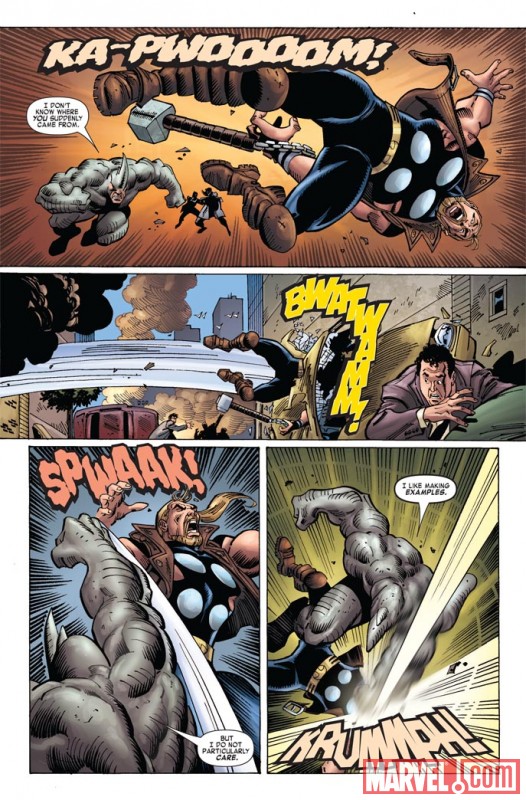 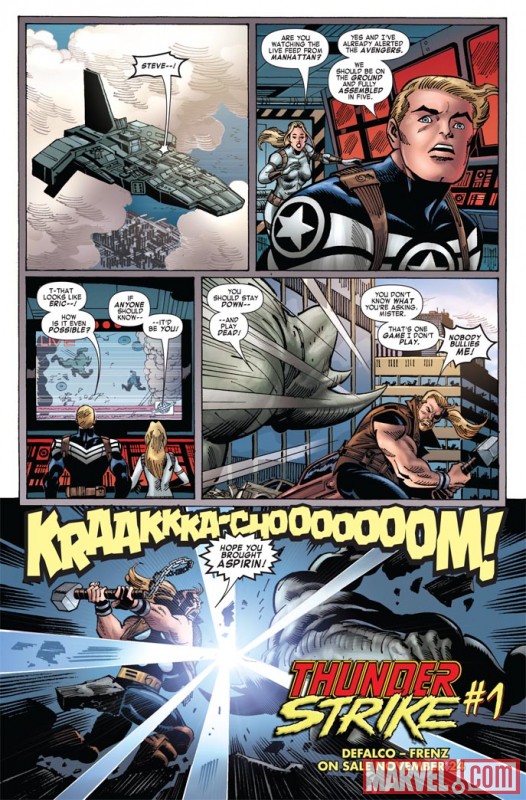