Superstar writer Jonathan Hickman and red hot artist Carlos Pacheco bring readers the origin of the Thunder God in Ultimate Comics Thor #1! The fate of Asgard is in peril as Ragnarok approaches. Thor’s life and the lives of his comrades, the Warriors Three, hang in the balance and their dire situation has something to do with the villanous Baron Zemo, commander of the Nazis. Don’t miss the thunderous debut of Thor as he saves the golden city from the terrible might of Baron Zemo this October in Ultimate Comics Thor #1!

Plus get every issue of Ultimate Comics Thor on the Marvel Comics app the same day each issue appears in comic shops! 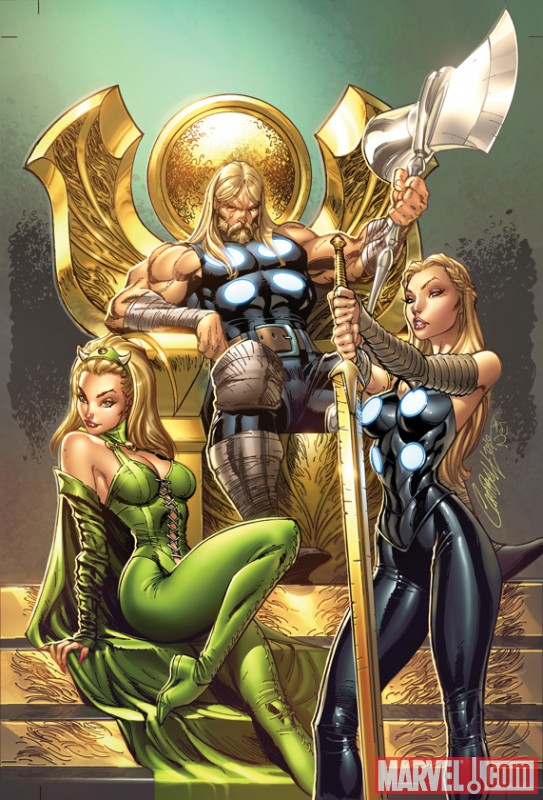 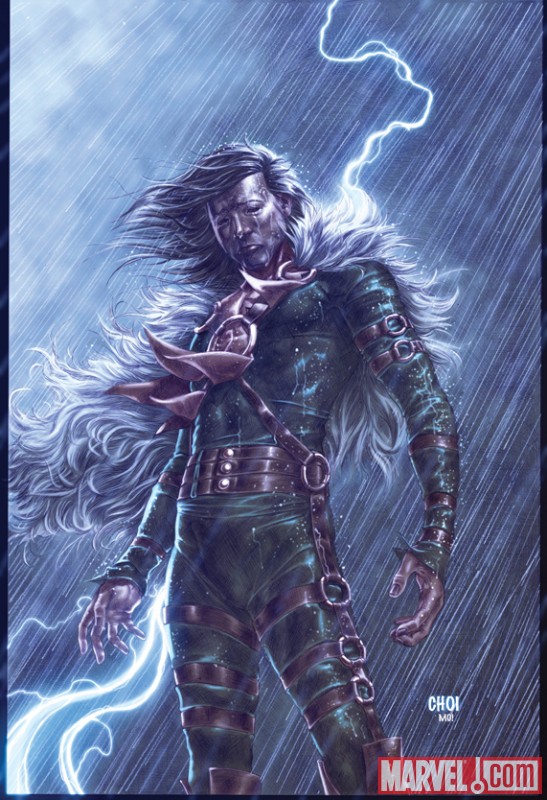