Marvel is pleased to present your first look at Wolverine #2 from the acclaimed creative team of Jason Aaron and Renato Guedes!

Your First Look At WOLVERINE #2

Stuck in Hell, Wolverine must come face to face with everyone he’s ever killed! Meanwhile, back in the land of the living, Logan ’s demonically-possessed body is still running amuck and Mystique may be the only one who can stop it! Can Wolverine battle the Legion of the Damned and make it out alive? Find out this October in Wolverine #2!

Plus, don’t miss Wolverine #1 Second Printing Variant; your new chance to get a look at the book that has fans and critics clamoring for more! 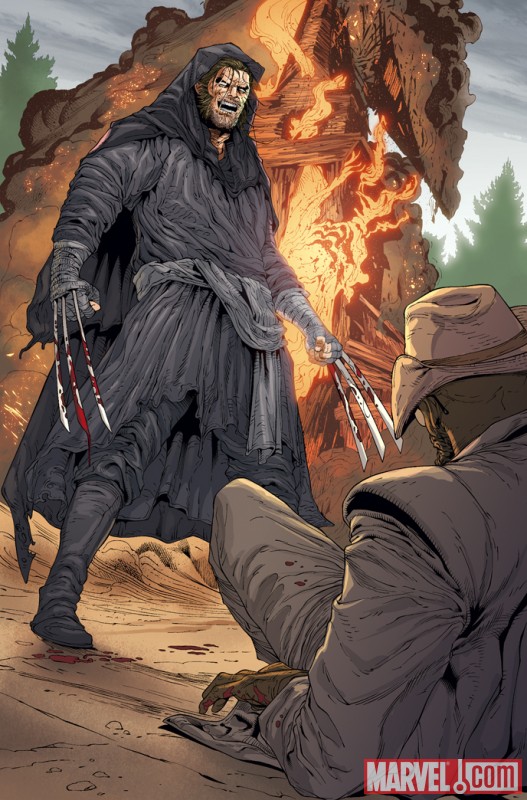 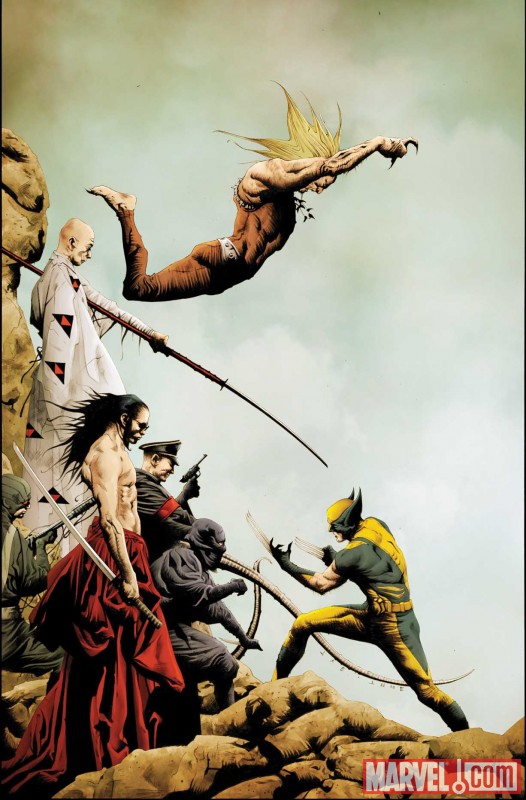 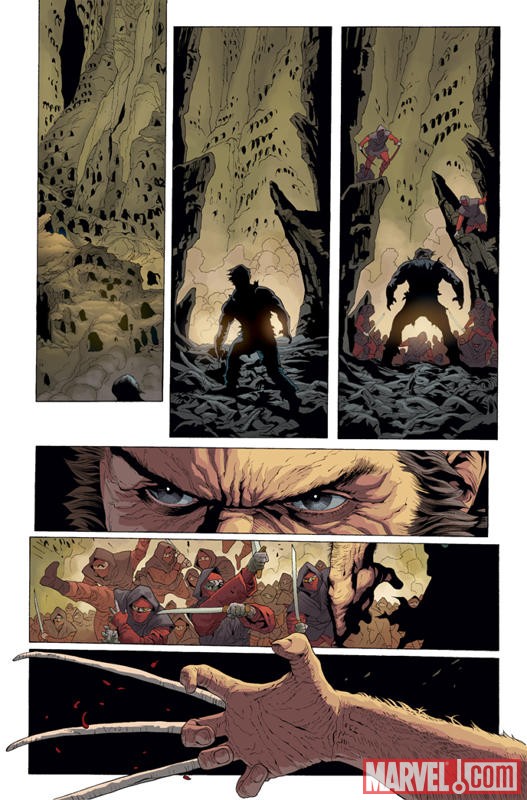 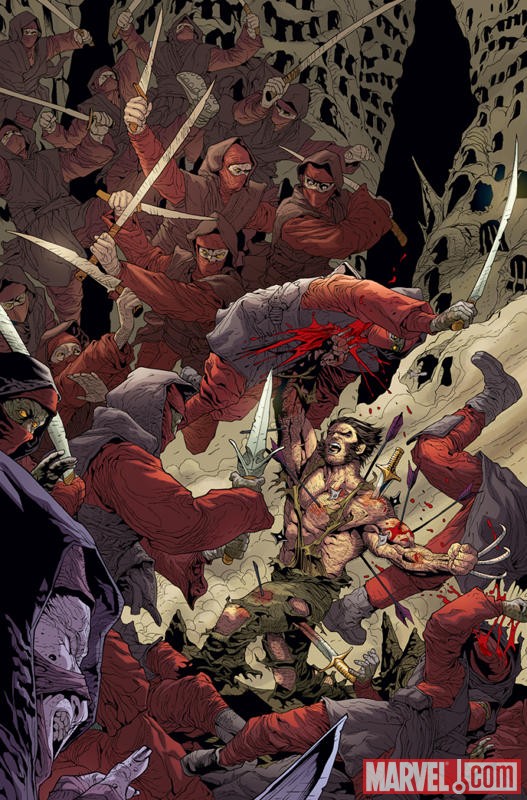 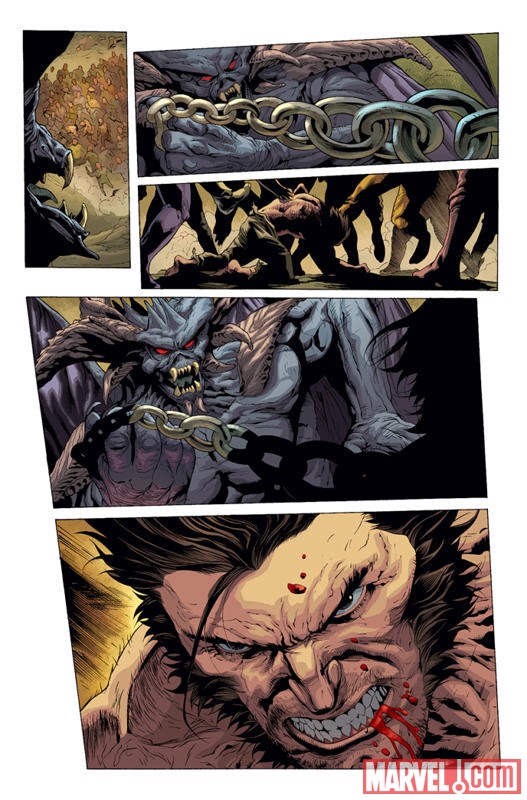 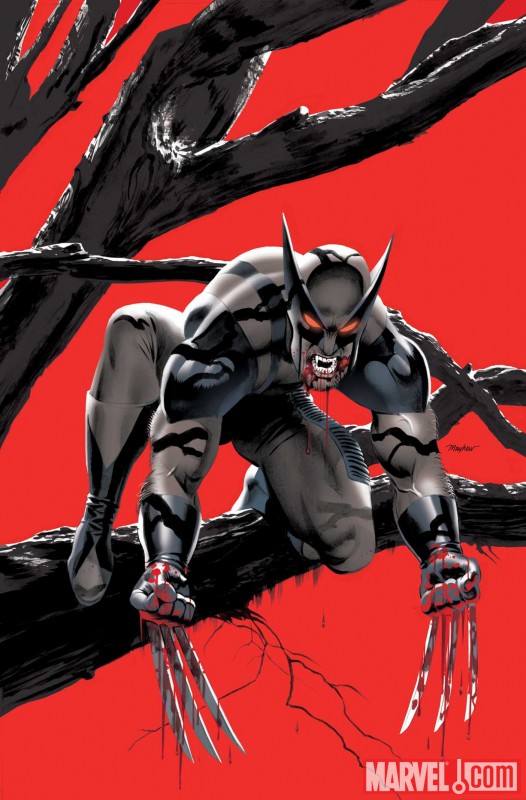