Get a first look at Daredevil #508, which just happens to be the epic Shadowland storyline.

Your First Look At Daredevil #508

Marvel is proud to present your first look at Daredevil #508, a vital chapter in the Marvel Universe-shifting epic known as Shadowland! Red-hot writers Andy Diggle and Antony Johnston, along with red hot artist Roberto De La Torre, prepare the Marvel Universe for the birth of its greatest villain yet. The long time judge and jury to the criminals of Hell’s Kitchen has just become their executioner! But just who will step in to save them? The answer will rock your world in Daredevil #508! 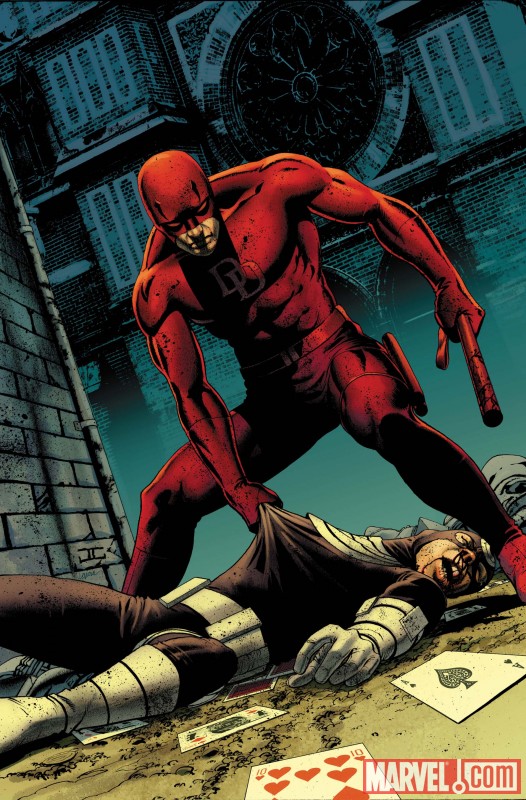 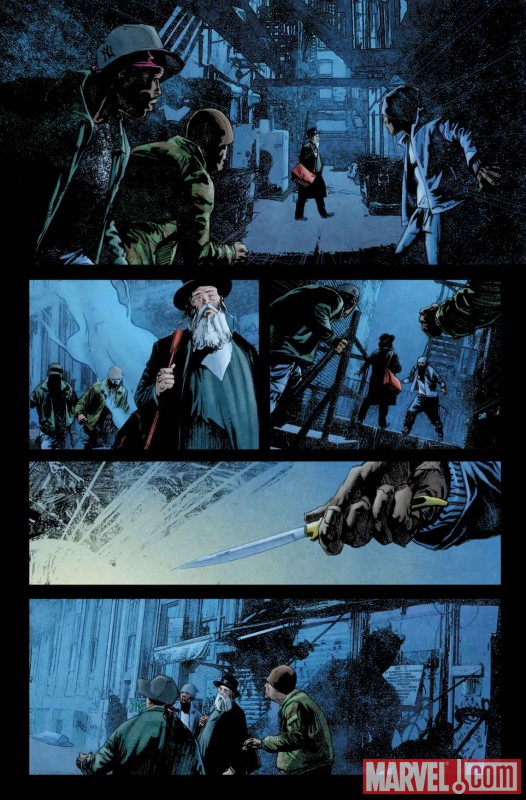 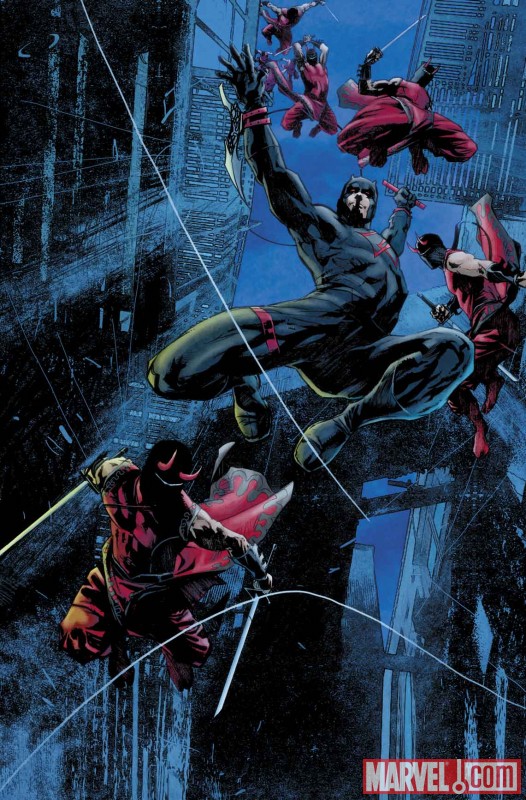 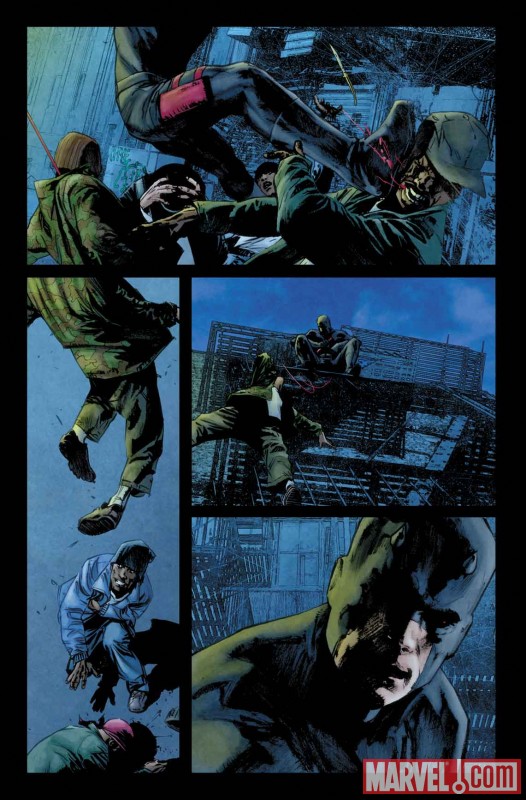 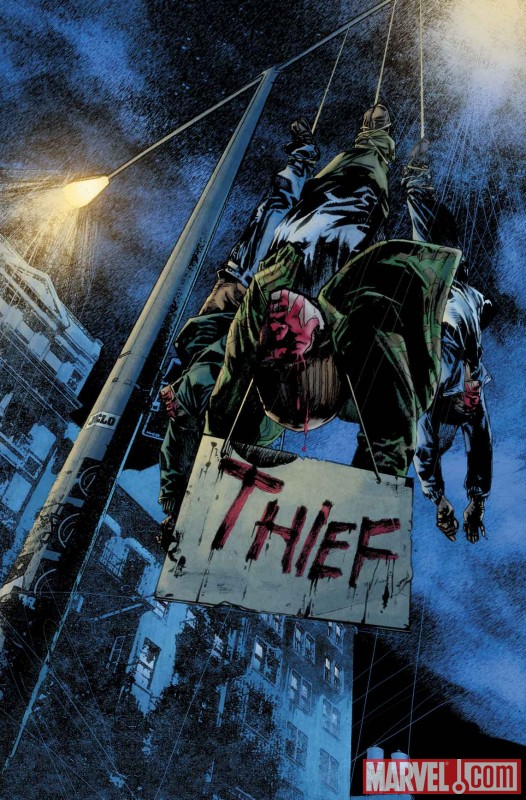