Marvel is proud to unveil a new sneak peek at the hotly-anticipated Avengers: Children’s Crusade #1, from the superstar creative team of Allan Heiberg and Jim Cheung. With three words, the Scarlet Witch changed the world forever…and now with her return, nothing will ever be the same for the Marvel Universe. 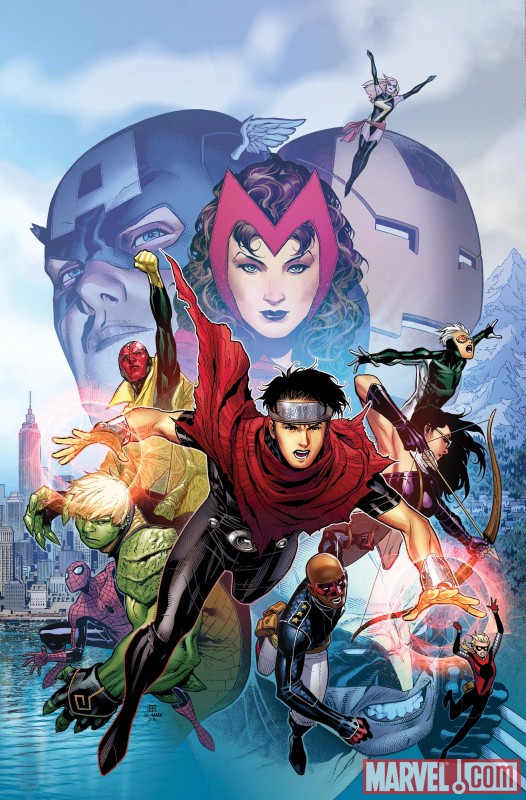 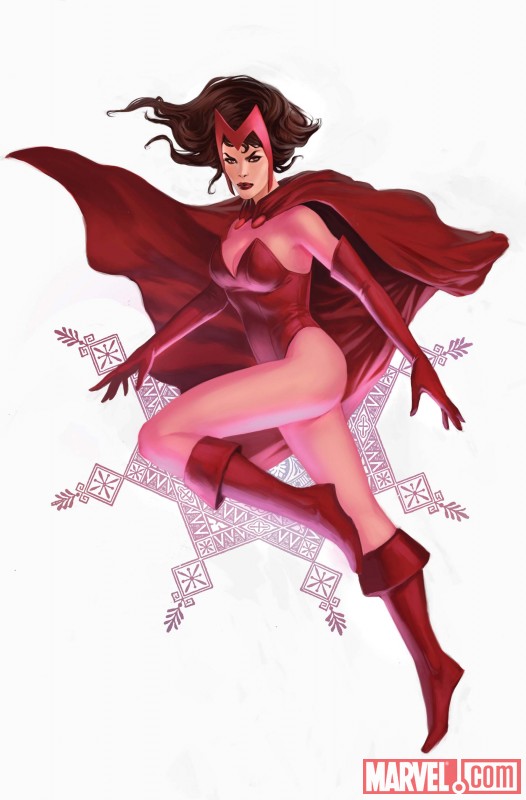 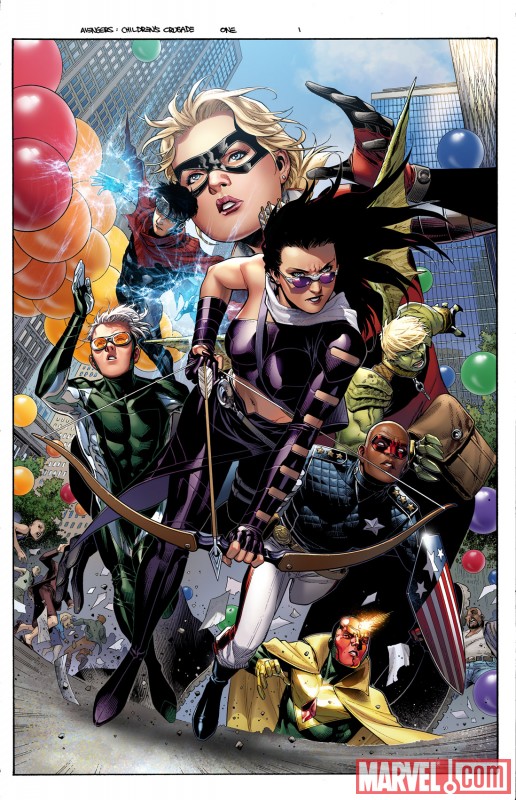 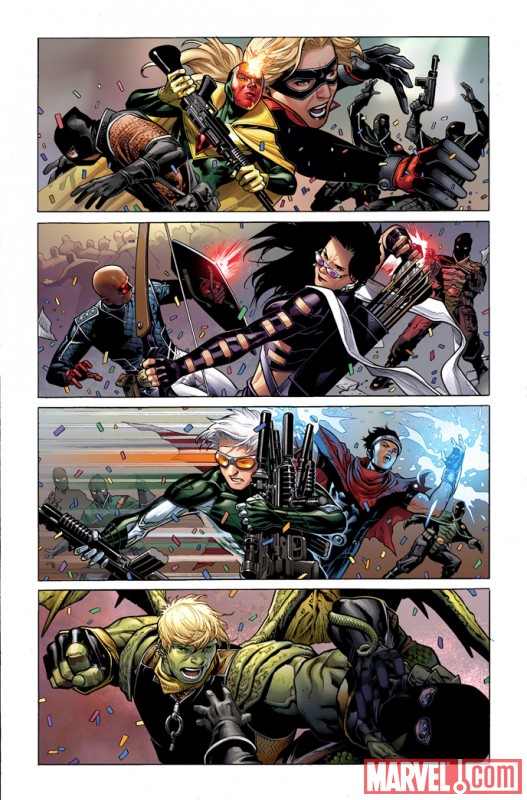 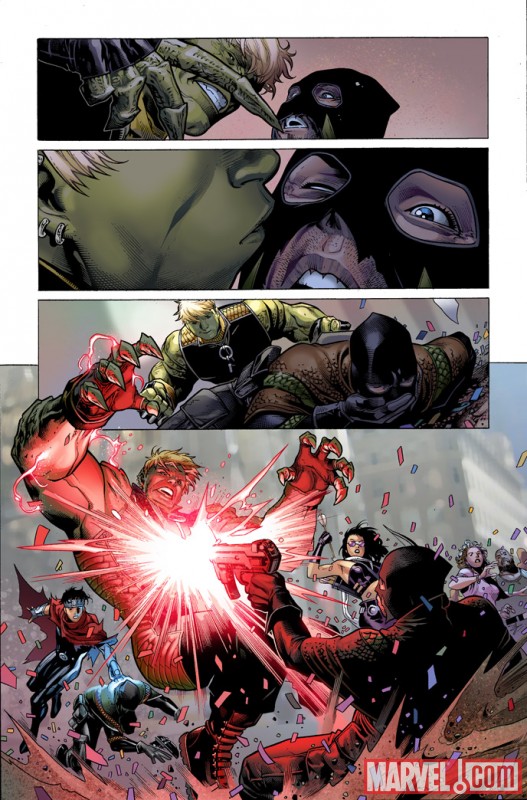 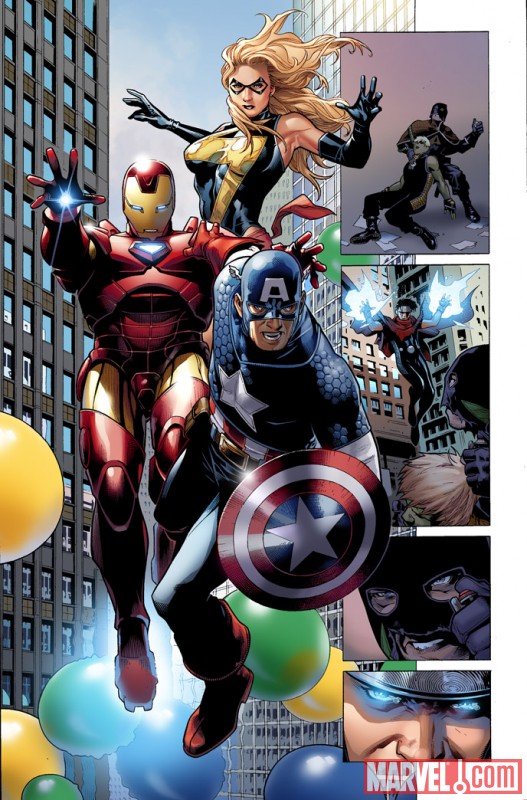 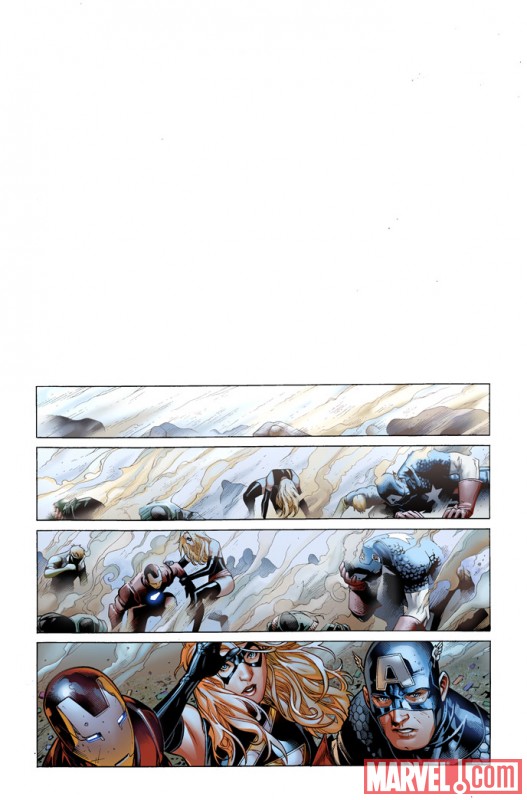 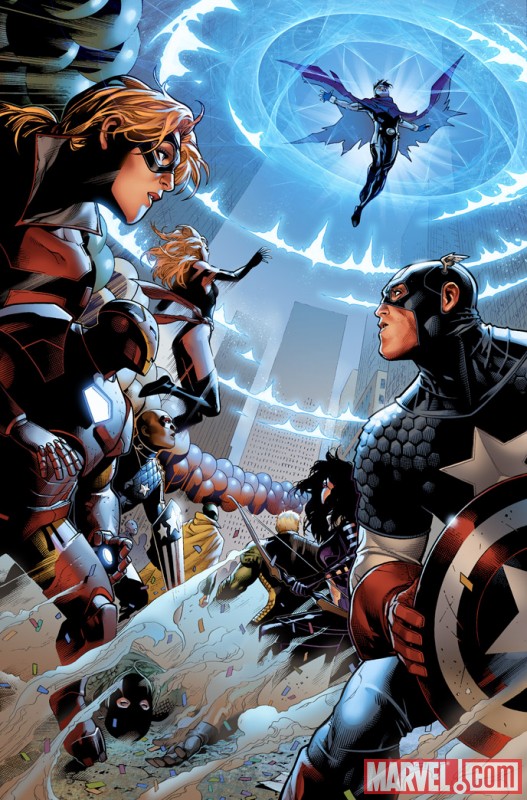 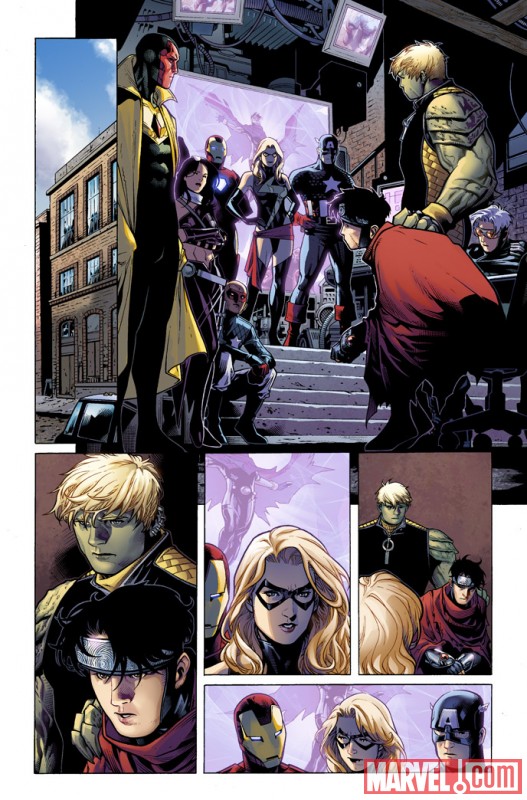 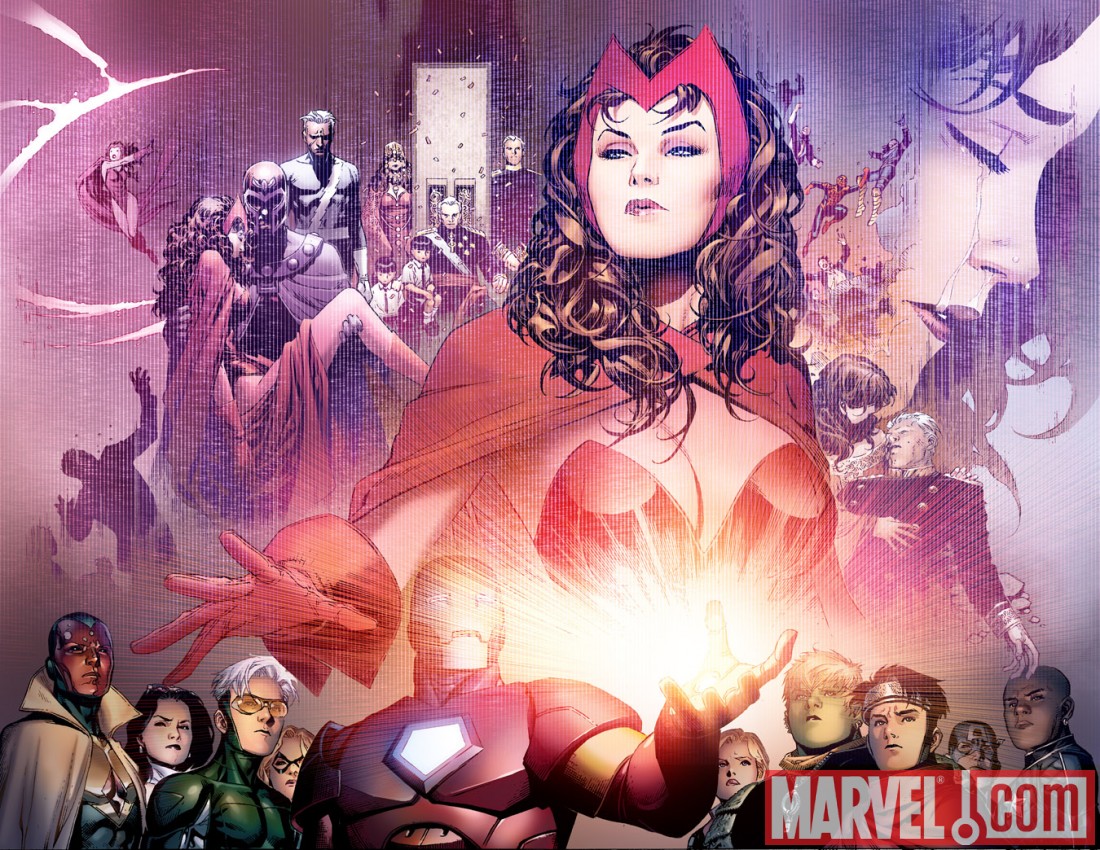