Marvel is proud to present your first look at Hulk #24, the grand finale to World War Hulks….

Marvel is proud to present your first look at Hulk #24, the grand finale to World War Hulks, from the powerhouse creative team of Jeph Loeb and Ed McGuinness! It’s the showdown that fans have been clamoring for as Red Hulk exchanges blows with the newly returned Green Hulk for a gamma-infused face-off that’ll go down in history! The Marvel Universe changes as Red Hulk makes a move no one will see coming this August in Hulk #24! 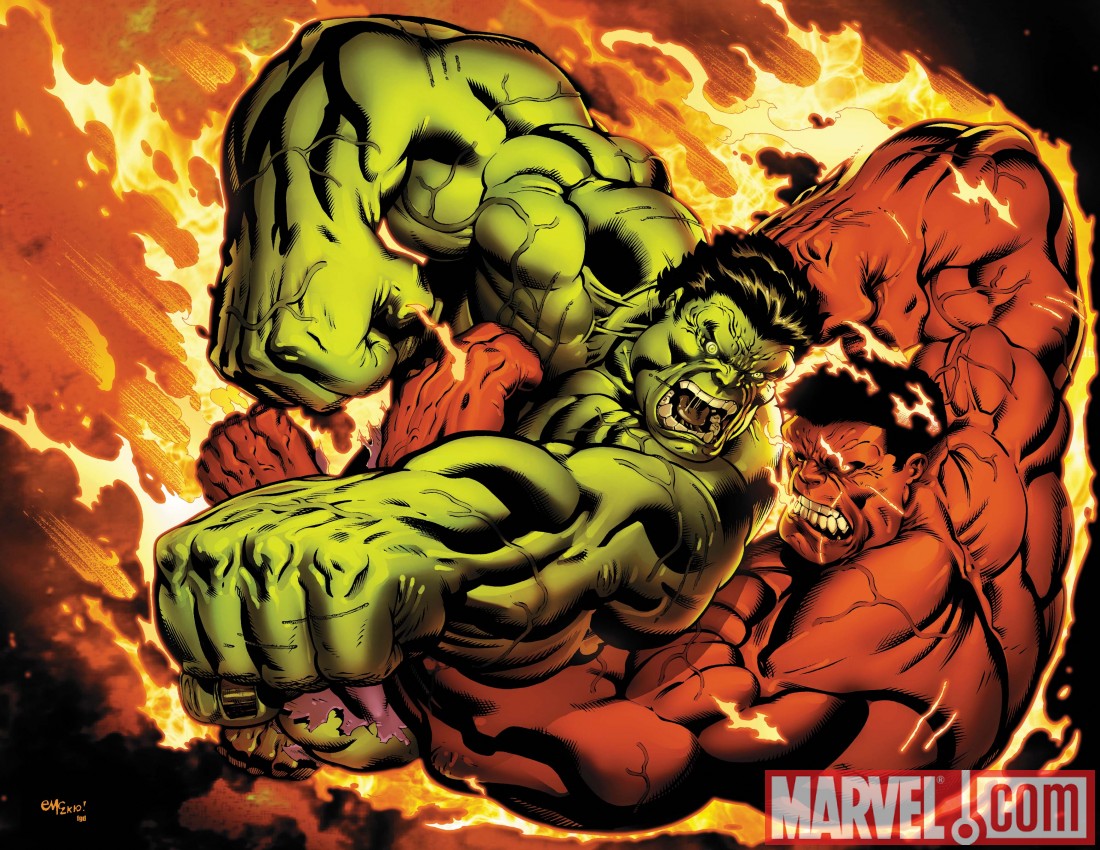 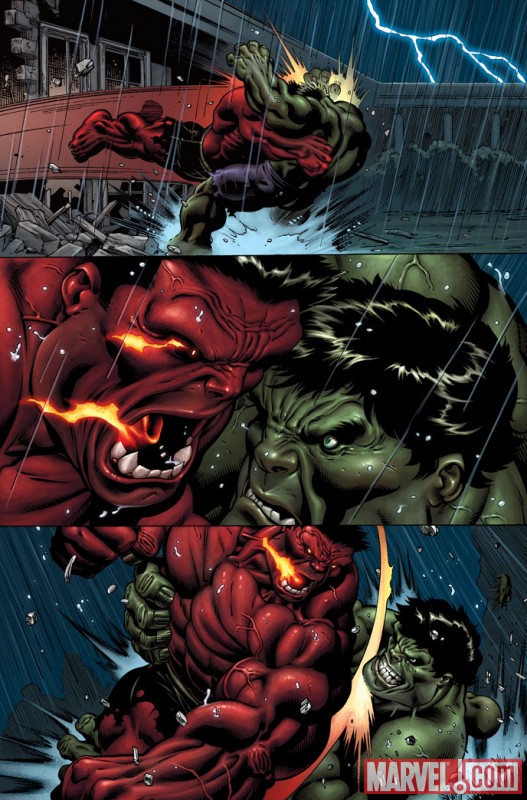 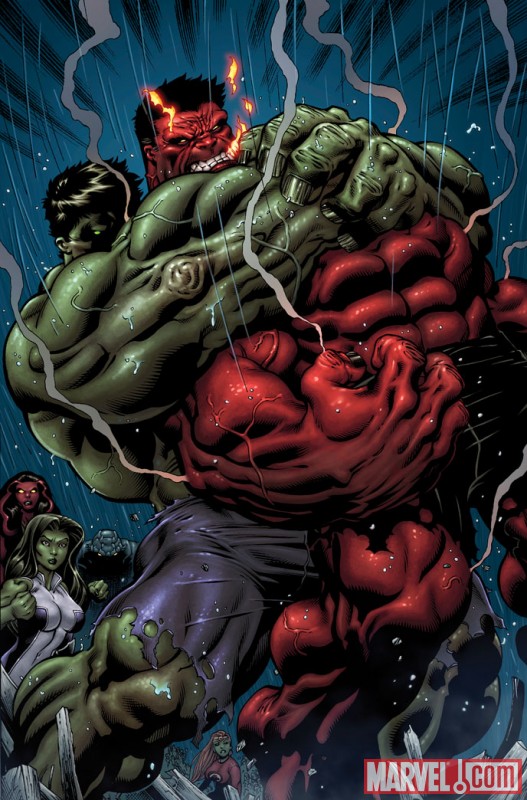 
To find a comic shop near you, call 1-888-comicbook or visit www.comicshoplocator.com
Marvel Entertainment, LLC, a wholly-owned subsidiary of The Walt Disney Company, is one of the world’s most prominent character-based entertainment companies, built on a proven library of over 5,000 characters featured in a variety of media over seventy years.  Marvel utilizes its character franchises in entertainment, licensing and publishing.  For more information visit www.marvel.com